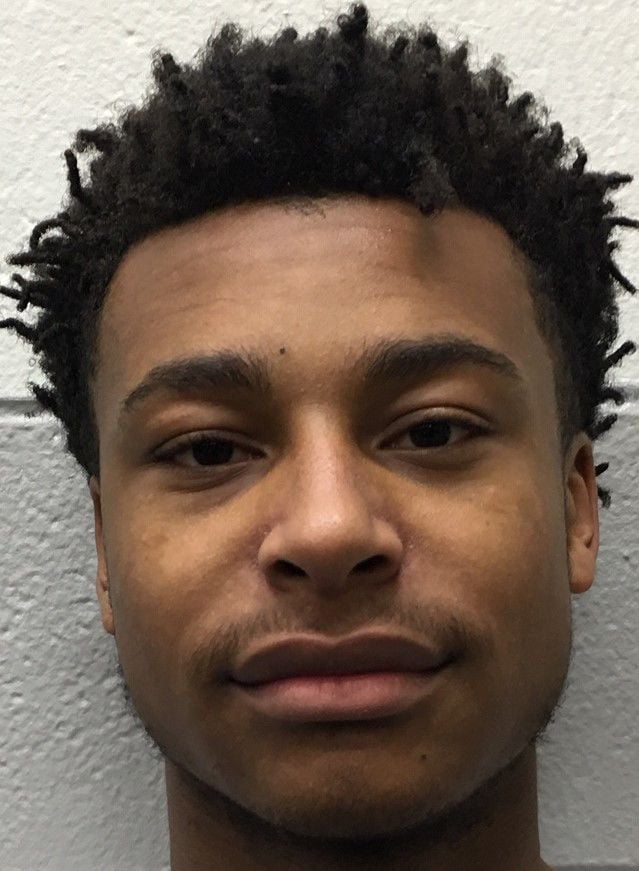 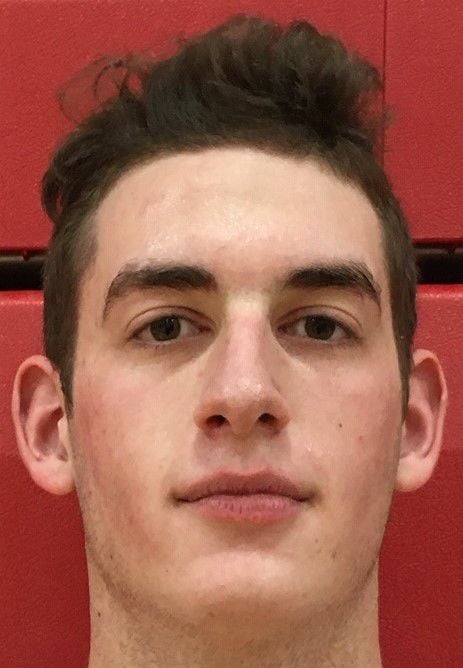 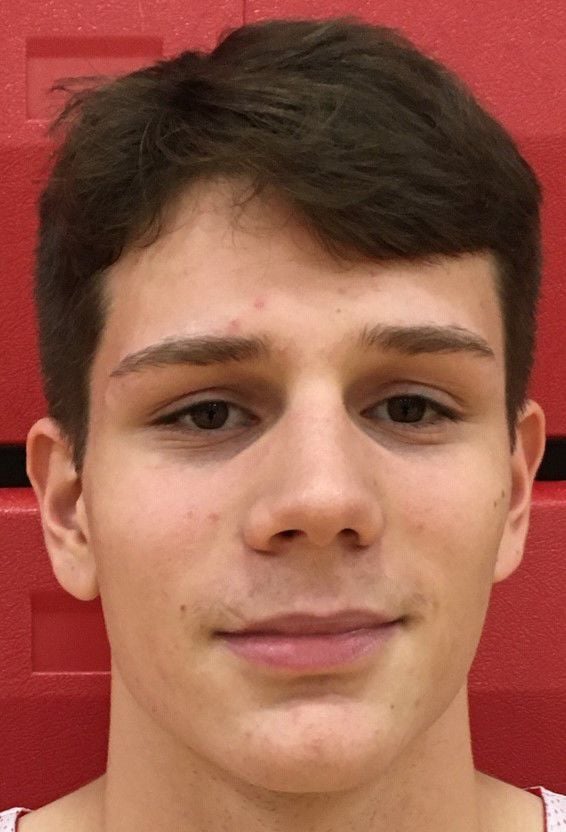 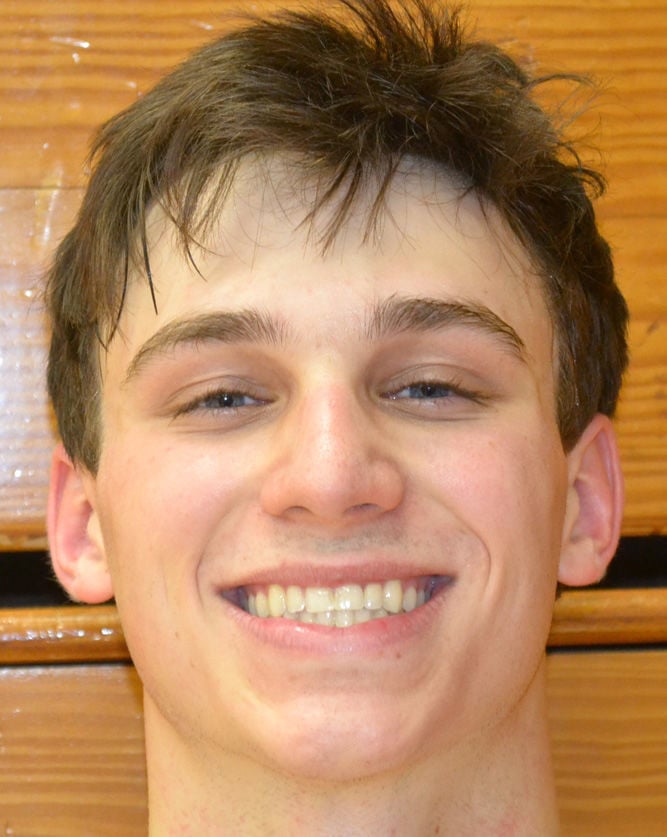 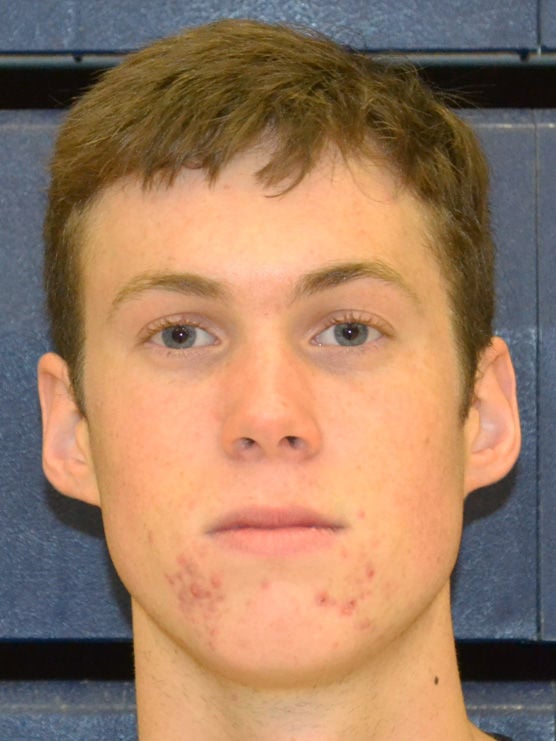 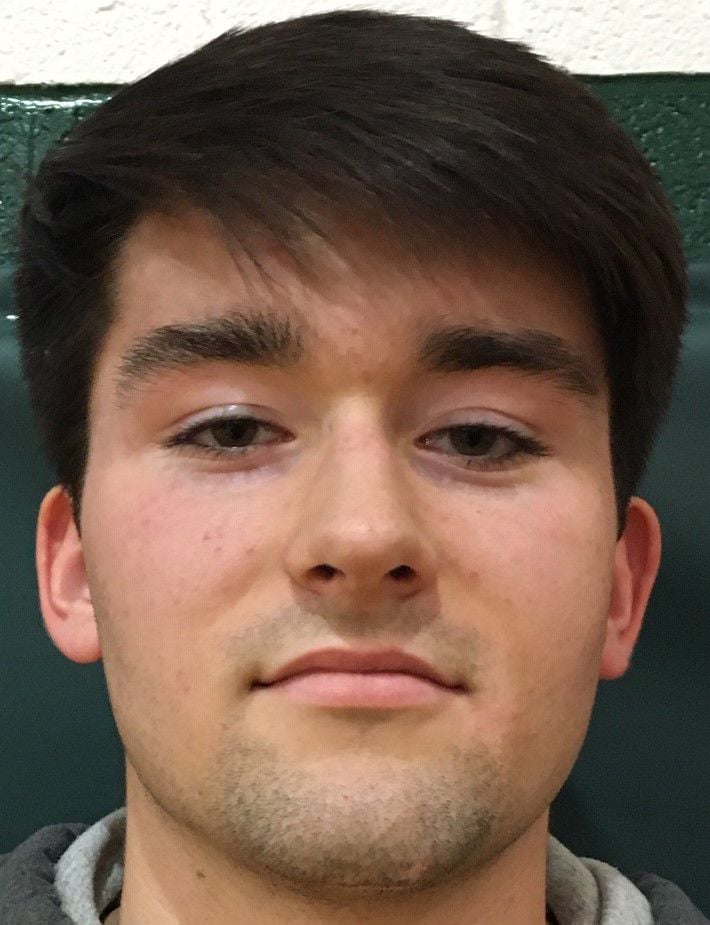 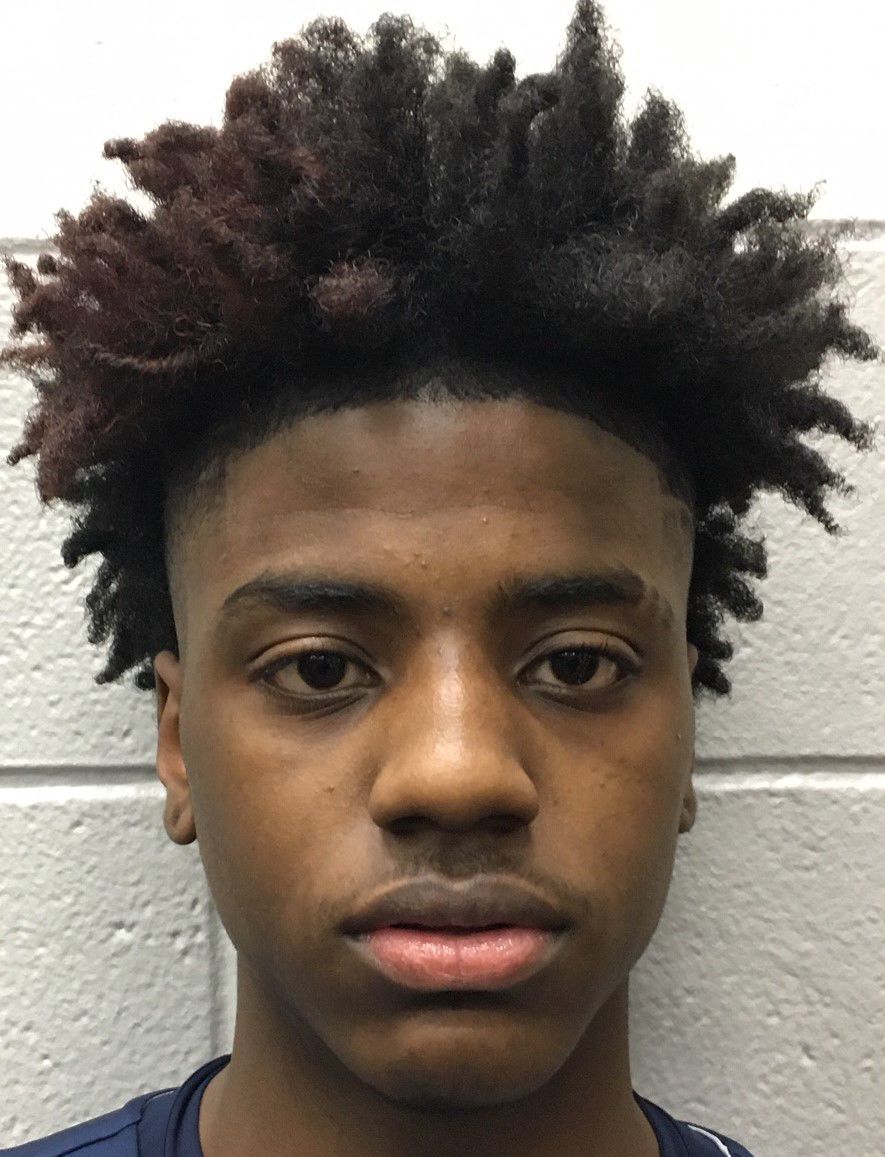 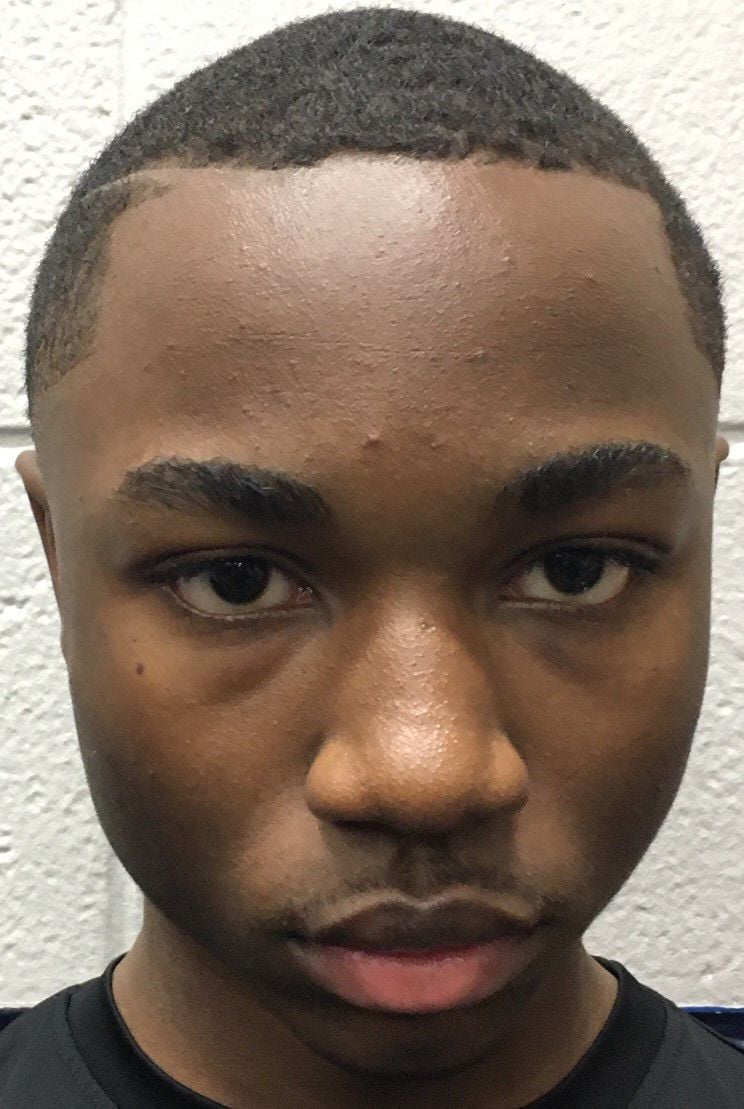 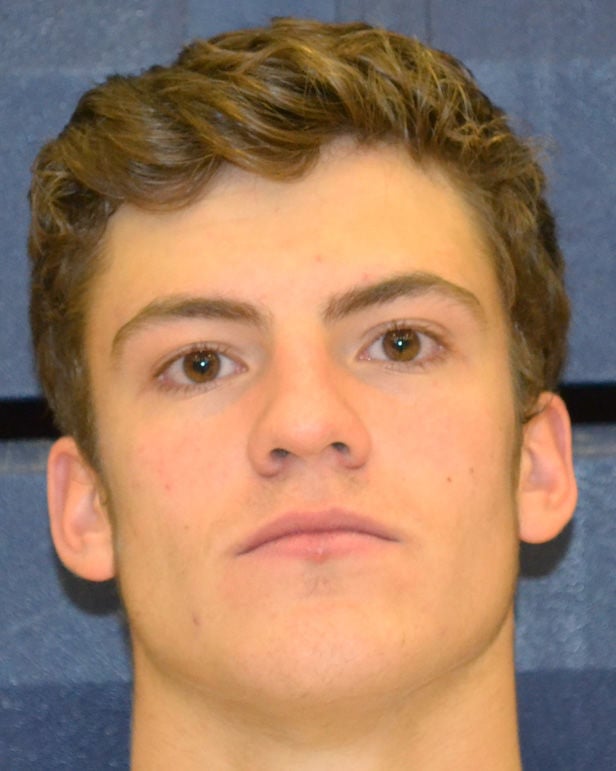 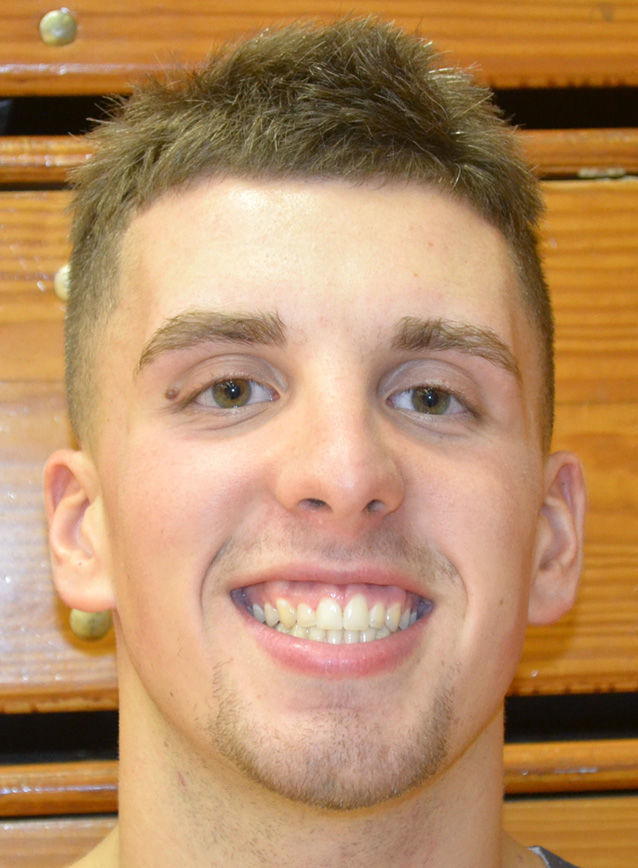 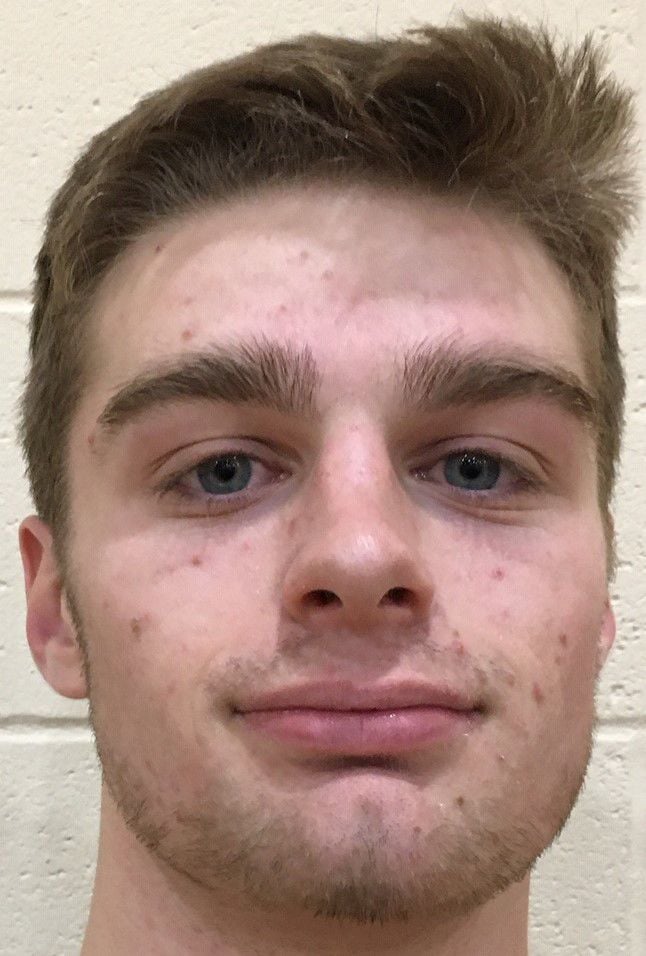 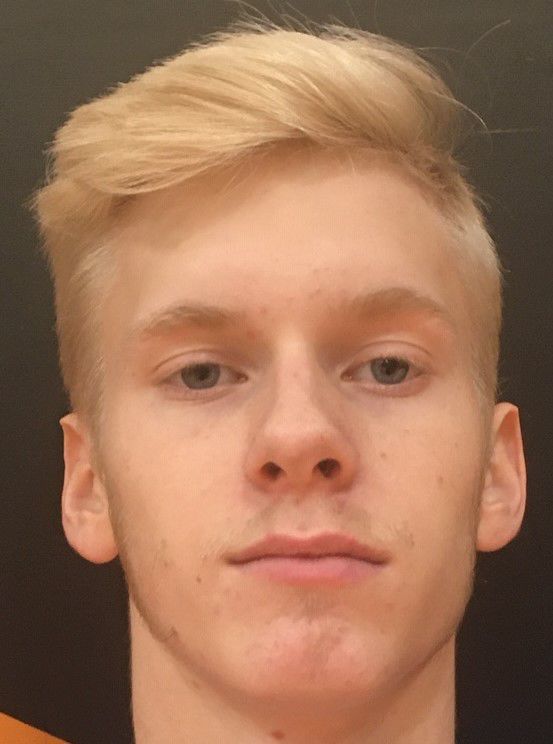 Note: The following is a list of The News-Dispatch’s top boys basketball players in La Porte County this season, as compiled by the staff. The group of 12, listed alphabetically, was compiled based on statistics, writer observations and coaches’ input.

Bio: An explosive inside-outside scorer at times, Bush was also a force on the defensive end, far and away leading the Wolves in blocked shots, often triggering the Wolves’ transition game with a rejection and/or rebound.

Bio: The big man continues to develop and his progress should mean even, well, bigger things. “Brendan made huge strides from his sophomore to junior year, building his body and becoming quicker,” coach Joe Wagner said. “He added improved confidence in his outside shot as well. He finished the year averaging a double-double, which is difficult to do at any level. If he continues to work as hard as he did last off-season, his senior year could be dynamite.”

Bio: Christy will be remembered by most for his game-winning 3-pointer in the sectional against Hebron. Wagner will remember him most for his versatility. “Zack had major responsibilities for our team on both ends of the floor,” Wagner said. “He had to play the role of point guard on offense, sometimes being a scorer and sometimes being a facilitator. On defense, he was able to defend multiple positions, 1-5, due to his athleticism and strength. One game, he would defend the opposing point guard and the next game, the opposing big.”

Bio: Flagg really came into his own this season, leading the Cougars in just about every category. He was a reliable shooter from beyond the arc as well. When New Prairie needed a bucket, it was typically Flagg who gave it to them.

Bio: Certainly the most under-the-radar standout in La Porte County, Garwood is a rising star. “As a sophomore, Ben stepped up in big way,” coach Preston Frame said. “His ability to stretch the floor offensively made him difficult to cover. He also drew plenty of fouls, getting to the line 114 times, over five times a game, and shooting 75 percent. Ben has worked so hard and is a great kid to coach. He always wants to improve his game and make his teammates better. His next two seasons have a chance to be really special.”

Bio: City’s microwave could heat up in a hurry. Just ask Merrillville, who had Hawkins drop six 3s on them in one quarter. While thriving in coach Tom Wells’ free-wheeling offense, he was much more than just a deadly stand-still shooter. Hawkins was a big contributor to 84 Fast with his defense and strong finishing ability at the rim.

Bio: The La Porte County Player of the Year is a poised, fearless talent with an explosive first step, dizzying handles and parking lot range. Oh, he was also one of the best on-ball defenders on a Wolves team that thrived on creating pressure. The ceiling seems limitless for the low-key, yet highly-competitive 15-year old. “He doesn’t fear failure,” Wolves coach Tom Wells said. “You don’t see that in a lot of kids, especially ones that young.” Hodges vows to break City’s sectional drought during his time there, and who’s to doubt him?

Bio: Ketterer’s impact on New Prairie’s basketball success goes far beyond his statistics as a physical, driving point guard. Just as he was on the football field, he was the Cougars’ unquestioned leader. Head coach Mike Bauer stated after the season ended that it will be next to impossible to replace Ketterer’s leadership ability, but he will have to try.

Bio: A 3-point shooter with unlimited range, Ott-Large finished his career with 1,125 points, becoming just the 11th player in program history to reach the hallowed plateau.

Bio: The Blazers’ only holdover player from the previous season, Tarnow had to lead a young team in all areas, and that’s precisely what he did. Explosive off the dribble, Tarnow lived at the foul line, shooting 172 free throws. The value of his calming veteran presence could not be over-stated.

Bio: While Woods’ scoring dipped from 12.6 last year, all of his numbers soared. He had three double-figure assist games, while leading the team in steals, blocks and defensive rebounds. His 32 points against South Central were the 20th most in a single game in Westville history. His 535 points put him 50th on the all-time scoring scoring list at Westville.