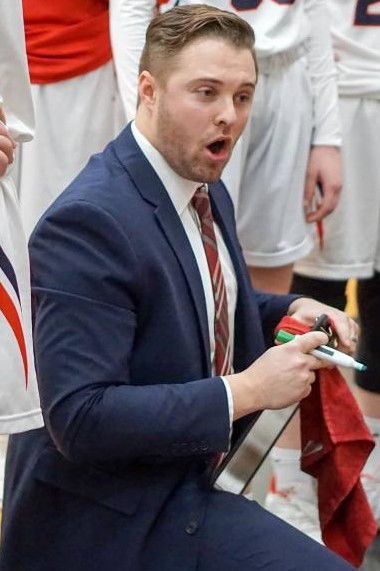 South Central coach Wes Bucher gives instructions to his team during a timeout in a game. 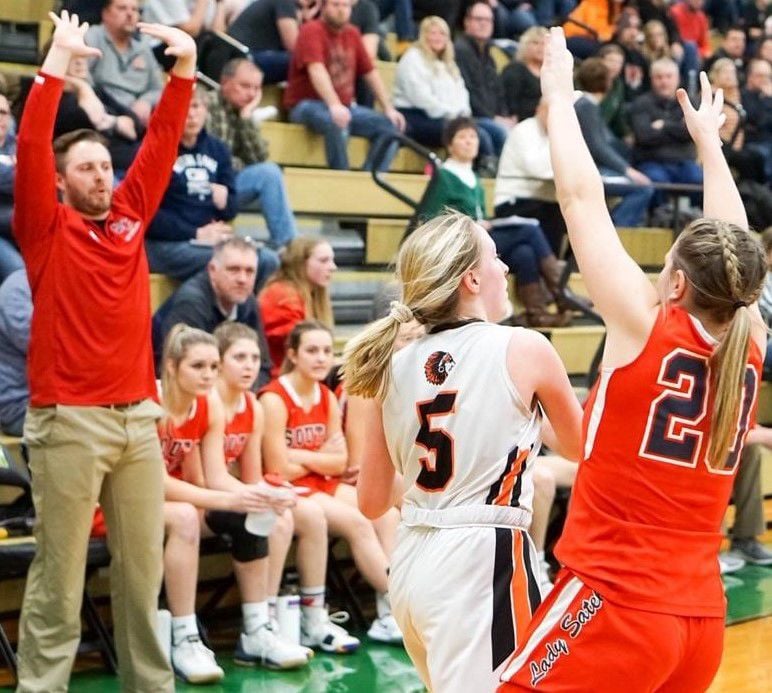 South Central coach Wes Bucher gives instructions to his team during a timeout in a game.

WINAMAC — It’s become a bit of a running joke at South Central practices whenever coach Wes Bucher gets wound up during a talk with the team.

Bucher readily admits it. It doesn’t take much for him to start the water works.

“Honestly, they just like to make fun of me,” he said. “I can’t think of a day I tear up in practice and they don’t give me crap, ‘Oh, coach Buch is crying again.’ I wear my emotions on my sleeve. I’m the guy who’s supposed to be the one who doesn’t cry out there and I’m out here crying like a baby. They should be holding me, telling me it’s going to be OK, but they don’t, they’re like, ‘You’ve got to be a man and grow up.’”

All kidding aside, the team loves and respects that openness with their coach, knowing how invested he is in their success.

“I think it just shows his passion, how much he really cares about us,” sophomore Abbie Tomblin said. “Most of us have very different personalities. I think most of us just feed off each other. It does get emotional. I see him crying. He’s very into the game.”

Bucher knows there’s a balance. He can’t be a raving lunatic constantly screaming and yelling. There’s a time for calm and cool, and a time for the fire.

“You have to pick and choose, you have to find the right times,” he said. “This was one of those times where you could feel it.”

One of those times came in Saturday’s Class 2A Winamac Regional final, when Bucher used halftime to light up his team after a lackluster opening two quarters.

“In girls basketball, something that lacks a lot is no one puts in a lot of emotion,” S.C. senior Amber Wolf said. “It’s something that needs to change. The fact that we all get so passionate about basketball, we’re screaming, ‘Let’s go,’ crying at the end of the game, that’s how girls high school basketball should be. It does show how much he cares.”

A certain personality doesn’t work the same with every team. Not all groups respond in like ways to a particular approach. But for this team, that style is an ideal fit.

“We’re all emotional, every single one of us,” sophomore Delanie Gale said. “It’s definitely good to have somebody who understands what we’re going through.”

While there’s a clear line between coach and players, the fact that the team can relate to Bucher on an emotional level enhances the bond between them.

We can laugh and joke about it. Most kids can’t do that with their coach. I think it builds character for our team. I think it makes us closer with coach Buch.”

As the last seconds of the regional ticked off and the Satellites began to celebrate, an already teary-eyed Bucher yanked off his tie and flung it on the bleachers.

“The tears are coming from me because of how they step up and do it on the big stage,” he said. “You put so much effort into this stuff, it’s nice to see them out here tearing up so I’m not the only one.”