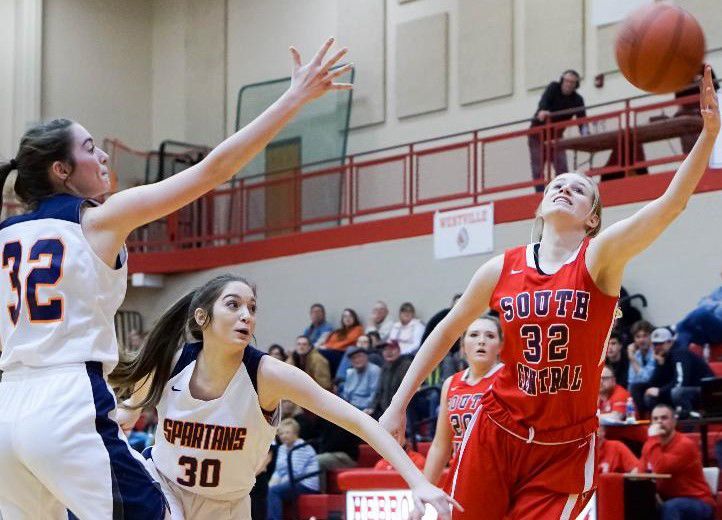 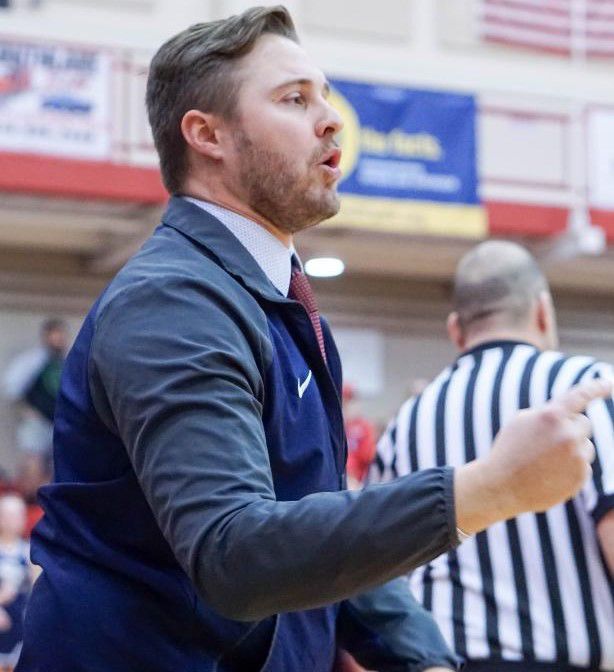 Wes Bucher has South Central in a regional for the second year in a row, this time in Class 2A.

Wes Bucher has South Central in a regional for the second year in a row, this time in Class 2A.

Today’s South Central-Adams Central matchup in the Class 2A Winamac Regional figures to come down to a battle of paces between the up-tempo Satellites and the methodical Flying Jets.

“The more we can run, the better,” SC coach Wes Bucher said. “We’d much rather get out and go. We’d like to get up early, put the pressure on them. When we set that precedent early on, we thrive on that, as most teams do.”

On the other side, Adams Central coach Doug Curtis knows a game in the 30s or 40s is much more conducive to his team’s chances.

“We don’t do a lot of transition unless they’re easy run-outs,” said Curtis, whose father Paul used to coach boys basketball at Washington Township. “We’re pretty patient on offense. We don’t make them do 100 passes before we shoot, but we will if that’s what we have to do to get it where we want it. (South Central) matches up really good to (3A) Bellmont with the trapping. They’re just bigger and more physical.”

The 50-point mark for opponents is a defining line for the Flying Jets, who are 2-5 when they allow that total. They haven’t allowed as many as 40 in the seven-game streak that brings them to the regional, including a 32-30 sectional championship win over Bluffton.

“We were really good defensively, like we are every game,” Curtis said. “The beginning is going to be huge. (South Central’s) going to come out aggressive in that man or trap and we need to handle it. If we do, we’ll be fine.

There are going to be turnovers. We just can’t have them leading to baskets. If we can get back and set up on defense, we’ll be fine. We need them to be taking the ball out of bounds.”

Adams Central is the fourth school where Curtis has won a sectional title. He coached at Angola, DeKalb and Fort Wayne Northrop between 2001 and 2012 before leaving the sidelines for several years.

He returned last year, bringing his daughter, McKenna Dietsch, a talented point guard, with him to Adams Central after she played her freshman year at Angola. The Flying Jets fell to Bluffton in last season’s sectional final with last Saturday’s comeback win ending a 19-year postseason drought.

“They’re 19-7, so we have to honor that, but nothing jumps off the page, like, ‘Wow, that’s a Division I athlete,’” Bucher said. “We look at them as a good team. They play well together, they share the ball well. They work the ball around the zone very well. From what I’ve seen, they have three or four girls who’ll let it fly at any time. We’ve got to make sure we take away passing angles, make sure every shot is a second thought.”

“Based on what we’ve seen on film, they’re par for the course for a 3-2 zone, not a lot of elaborate traps,” Bucher said.

“The big thing for us is really going to be our execution early on. We’ve got to be confident and shoot the shots that are open, and rebound. That’s got to be the mentality we have.”

In the opening game, balanced and battle-tested Andrean faces Bremen, led by the top scorer in the field, Erin Coffel (17.4 ppg).

“Andrean is definitely better than their record,” Bucher said. “They play a lot of 3A, 4A competition and competed well. I think they’re going to have a hard time against Bremen’s 2-3 zone. Bremen gets up in passing angles and pressures. They try to get tipped passes. I haven’t seen Andrean shoot the ball really well. They like to get to the rim.”