You have permission to edit this article.
Edit
Home
News
Obituaries
Sports
Features
Opinion
Columnists
Multimedia
Classifieds
Jobs
Contact Us
How do I?
1 of 5 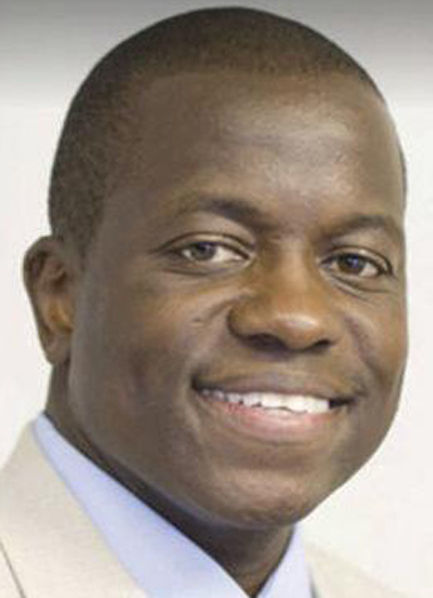 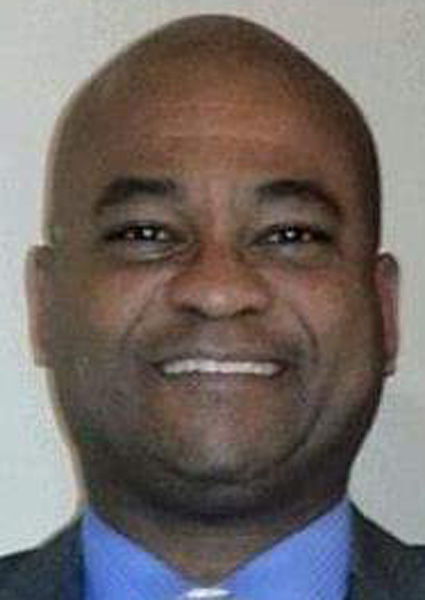 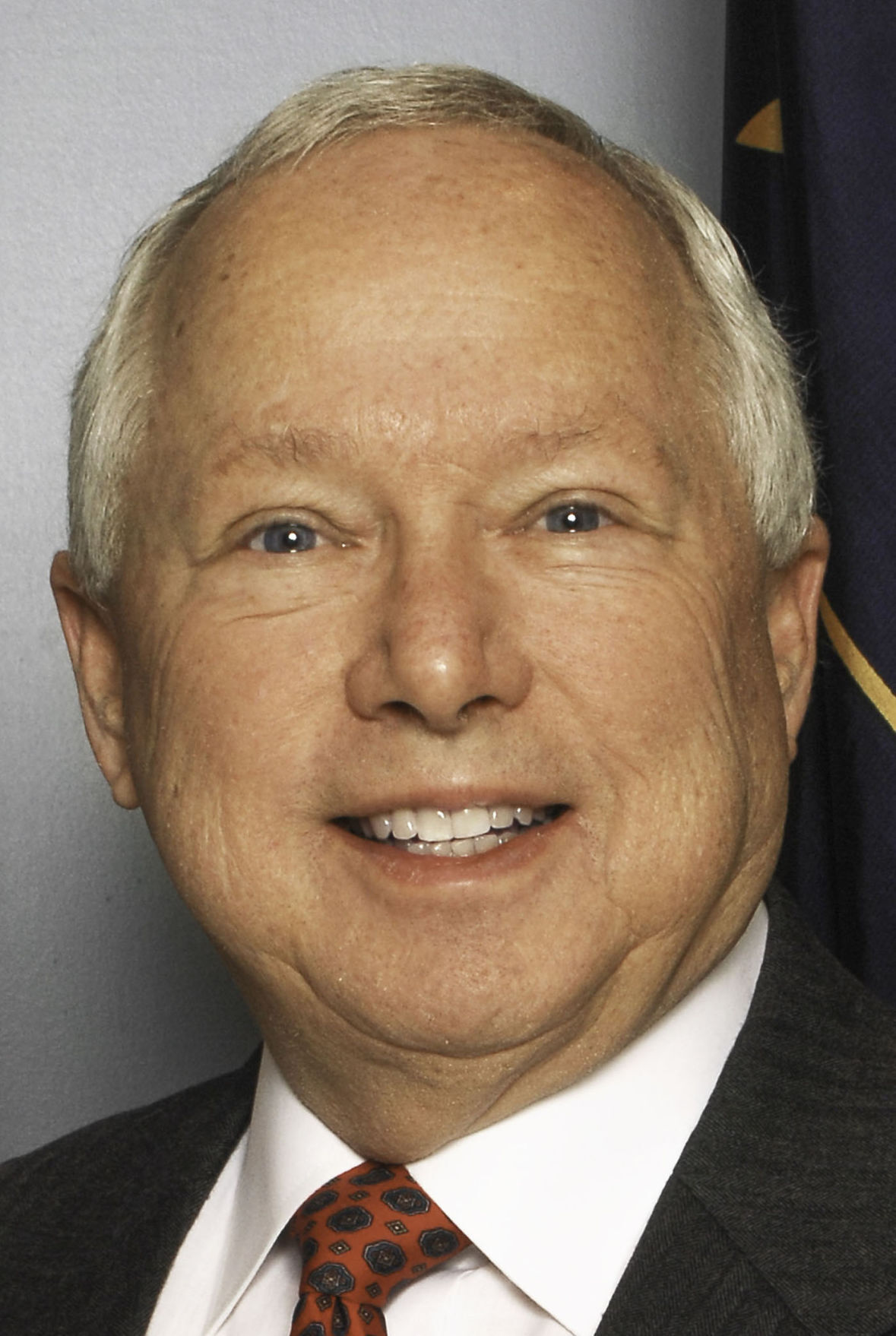 MICHIGAN CITY — The citywide curfew and business restrictions established in the mayor’s April 7 executive order have been approved and extended by the Michigan City Common Council.

The council met virtually Monday and voted unanimously to extend the order to last a total of 30 days from issuance, or until Mayor Duane Parry determines the spread of COVID-19 “no longer poses a threat to the citizens of Michigan City” – whichever period is shorter.

“I believe that this is necessary to continue what the mayor started because we’re not out of the woods yet,” council president Sean Fitzpatrick said.

“And we want to make sure that the safety measures that he put in place are continued until the time is where we’re not at immediate threat to widespread COVID disease.”

Councilman Bryant Dabney said he’s received multiple calls and emails from constituents regarding the order that established a 10 p.m. curfew, set restrictions on how many people may be in a retail establishment at one time, ordered out-of-state residents to quarantine for 14 days when coming to second homes in Michigan City, and more.

Some people have commended the mayor’s order, he said, while others have expressed disapproval of the restrictions.

Dabney said his personal feeling is that the city should act aggressively to prevent the spread of the virus; because while local leaders could do too little to keep people safe, they can’t do too much.

“As City Council, we have to come together and do what’s best for the greater good of Michigan City,” he said.

“People tell me, ‘Well, why don’t they just allow us to use our common sense?’ Unfortunately, sometimes common sense is not so common,” Dabney said.

“So, this is why we as elected officials have to step out and take the lead on some of this in order to protect the greater good of the folks that are in Michigan City.”

Councilman Don Przybylinski compared the number of COVID-19 infections and deaths from Michigan City and La Porte County to those recorded in places like Lake County; and credited La Porte County’s significantly lower numbers to city leadership responding with strong safety measures like those outlined in Parry’s order.

Przybylinski also updated the council on the Michigan City Police Department’s enforcement of the order, saying that as of Monday, 10 people had been arrested for having violated restrictions like the curfew.

The council voted unanimously to require city departments to seek council approval for any purchase of goods or services valued at 1 cent or more using money from the city’s Riverboat or Boyd Development funds.

Przybylinski explained that, until now, city departments would have their account balances approved through the annual municipal budget, and then spend funds as they needed them.

The council wouldn’t see those purchases until the city controller submitted the claims docket to the Finance Committee for approval – after purchases had already been made.

But moving forward, city departments will be required to submit a purchase order to the council before they spend any money.

Dabney used the purchase of a dump truck as an example.

He said a city department wanting a new dump truck would still be responsible for soliciting bids or securing quotes, but would be unable to follow through with a purchase without a nod from the council.

That department would have to submit their research and a purchase order to the council; and if the council were to approve it, the department can proceed with the transaction.

But if the request is not approved, the department cannot purchase the truck, regardless of whether the funds are available in the department’s budget.

“So, the dockets are going to be identical to what they are right now,” she clarified for the council. “We’re just adding a pre-purchase approval step into the process.”

The Mayor and the Council are doing the right thing for ALL THE CITIZENS OF MICHIGAN CITY!!!!!. This is a terrible virus and when you get it, even if you have little affects, they can an will go on for a long time, sometimes months...keep up the watch for a while longer

Kudos to Michigan City's mayor and city council members. They have established clear concise perameters to 'save us from ourselves'. This isnt easy. We need to keep up the good work going forward. Proud that our numbers are so low compared to neighboring counties. Michigan City proud!