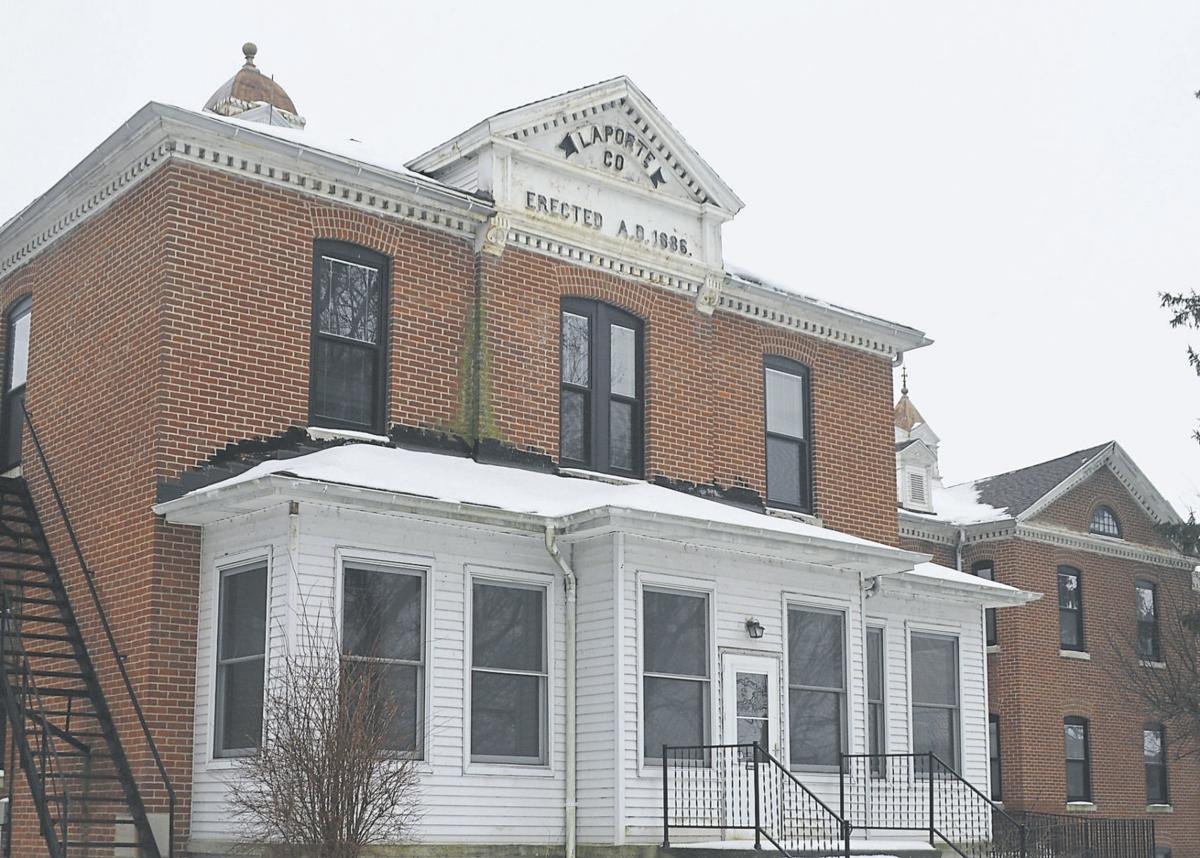 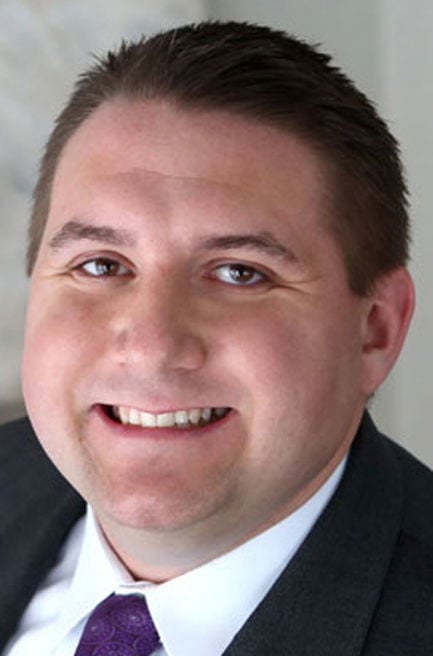 La PORTE — Growing up, there was one sight that Phyllis Marks looked forward to whenever she and her family made the occasional trip to La Porte.

Just off State Road 2, the large, red-brick, two-story La Porte County Home was always impressive to the young child, letting her know they had finally reached their destination, she said. Whenever she saw the structure and adjacent dairy barn, she imagined what her parents and siblings could do with such a palatial estate.

“When I was 5 years old, I said to my mother, ‘Gosh look at that house,’” Marks said. “’If we had that house, we could all have our own bedroom. If Dad had the dairy farm, he could have all the cows he could want.’”

More than 80 years later, Marks’ fondness for the former destitute asylum hasn’t wavered – which adds to her to disappointment about the building’s fate.

The La Porte resident was one of several who expressed their frustration about the recent sale to a private developer during Wednesday’s meeting of the La Porte County Board of Commissioners.

Their remarks followed a brief report that County Attorney Shaw Friedman delivered to the packed assembly room, citing the events leading up to last week’s auction, which saw local firm J&B West Properties acquire the property and five adjacent acres for the minimum asking price of $50,000.

Auditor Joie Winski announced the sale a week earlier to the La Porte County Council, informing members that J&B – the sole bidder – had purchased the 133-year-old building. In a statement the following day, she said the buyer intended to transform the structure into a banquet hall or bed and breakfast.

The auction came more than a year after the commissioners authorized the sale.

The board made the decision three years after closing the facility in 2016 due to a dwindling number of residents and deteriorating structure. They chose to mothball the home after failing to secure affordable senior housing tax credits, which would have allowed the county to transform the building into a 40-unit complex for seniors and veterans.

Although state leaders and local advocacy groups had shown interest in working with the county to repurpose the structure, these plans all fell through, prompting commissioners to put the building on the market.

In November, the board announced it would put the County Home up for auction for a minimum bid of $50,000, as recommended by Bruggenschmidt, following a public hearing. Several days later, the council approved both the sale and minimum price.

The county was transparent throughout the sale process, with the auction date announced twice in local newspapers, Friedman said.

Although the county Maintenance Department gave tours of the property to six potential buyers, only J&B West attended the Feb. 24 auction, he said.

“Candidly, we are lucky to have enticed a reputable, local developer to invest the $50,000 to buy the place, considering the huge amount of investment it will take to bring the building up to code,” Friedman said.

“The building will be privately held and on the tax rolls, no longer a liability or expense for La Porte County taxpayers. We believe that’s a win.”

Heavily involved in the project several years ago to repair the County Home barn, which remains under public ownership, Marks said she had spent the past several months working on getting the 1886 structure transformed into senior housing.

Although she had found two private developers interested, Marks could never get facilities director Larry Levendowski to grant them a tour, she said.

Levendowski responded by saying his department had to carefully consider who to grant walk-throughs due to safety concerns.

“We had two of our own individuals that fell inside that building and got hurt, just walking through there, going through things,” he said.

La Porte’s Ron Sullivan said he was frustrated at the lack of notice of the auction. He believes the county should have at least posted a “For Sale” sign on the property.

He also blasted the county for the vague description of the listing in the public notice, saying it lacked any explicit indication that it was the County Home.

“You just don’t put a tax code and address on a paper and say you’re selling,” he said.

While acknowledging the community’s angst, the commissioners maintained that auctioning off the property was the best available choice.

Like Marks, Commissioner Vidya Kora wanted to see the county retain ownership and renovate it into senior housing – however, with multiple attempts to get state tax credits failing, that wasn’t in the cards, he said.

Commissioner Rich Mrozinski expressed similar regrets, but said since the collapse of the County Home’s occupancy rates following the elimination of a state program that paid for the lodging of impoverished residents, the writing had been on the wall, he said.

With the building requiring substantial lead and asbestos abatement before it can reopen for public use, renovating the building would have required an investment of time and dollars the county can’t easily afford, Mrozinski said.

“It’s just a shame that it’s gone this way, but I really hope that 10 years from now, we can look back and go, ‘Man, look what they’ve done with this place, it’s really great,’” he said. “Let’s keep our fingers crossed that’s what happens.”

Also on Wednesday, the commissioners:

Authorized $1,500 in funding from the Convention and Visitors Bureau’s events promotion fund for American Legion Post 451 to bring the traveling GoldStars Tribute Wall to Michigan City this summer. The post intends to have the memorial on display at Ames Field on June 27-28.

Passed a resolution authorizing the temporary move of La Porte Superior Court 2 to the former Superior Court 3 Courtroom in the basement of the county complex in La Porte. The move will take place in conjunction with the planned renovation of the Michigan City Courthouse.

Passed a resolution allowing the clerk to use space in the assembly room in the county complex in La Porte and the county offices on 8th Street in Michigan City for early voting in the 2020 elections.

WE'RE NOT BACK "80" YEARS AGO....THIS IS 2020, AND TIMES HAVE CHANGED....I WOULD RATHER SEE THIS THAN WATCH IT DETERIORATE LITTLE BY LITTLE...SAD BUT WE HAVE TO MOVE ON