Home
News
Obituaries
Sports
Features
Opinion
Columnists
Multimedia
Classifieds
Jobs
Contact Us
How do I?
1 of 5 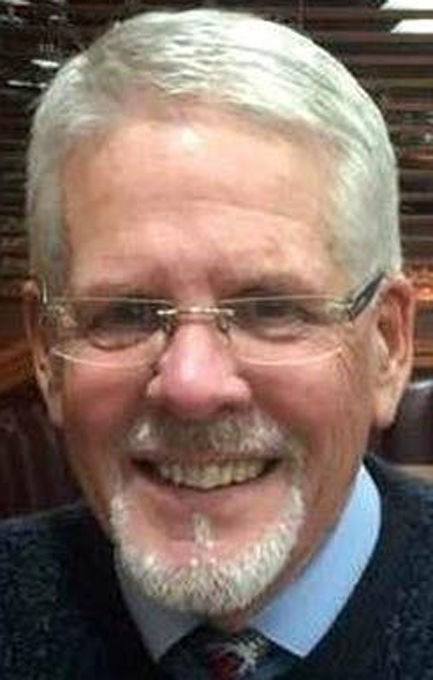 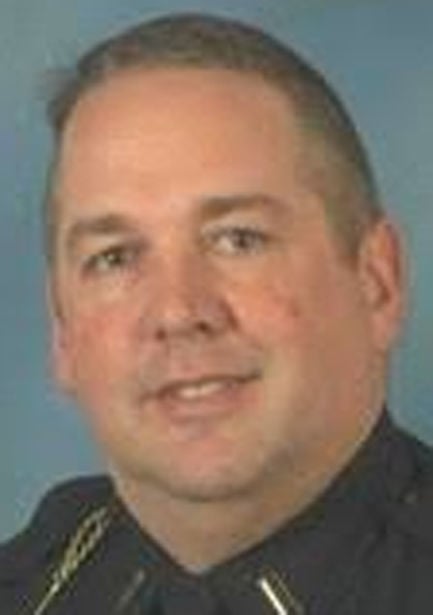 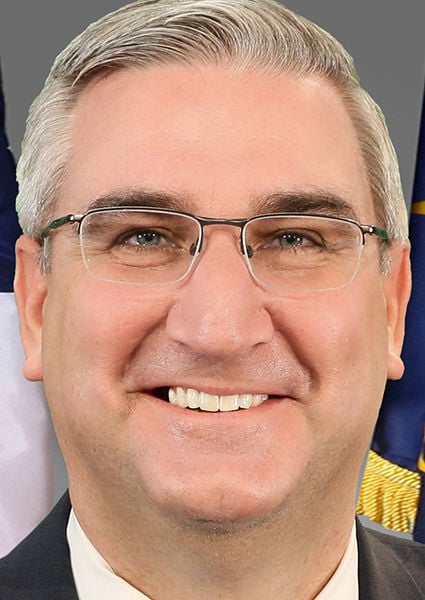 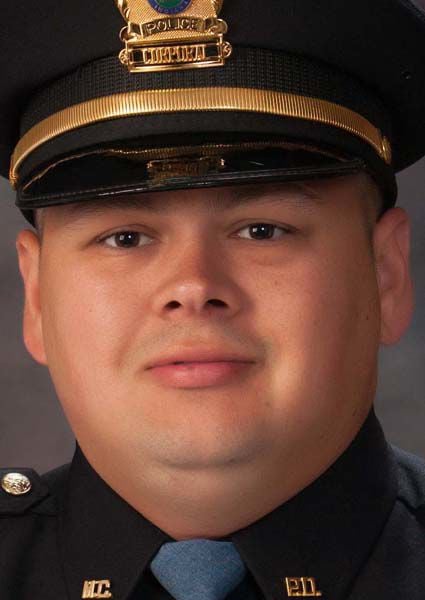 With 536 new cases confirmed, the total number of Indiana residents known to have the coronavirus has risen to 4,944, the Indiana State Department of Health said.

That total includes 21 confirmed cases in La Porte County; 79 in Porter County; 112 in St. Joseph County; 369 in Lake County; 15 in Jasper County; 4 in Starke County; and 8 in Marshall County.

A total of 116 Hoosiers have died to date. That includes 3 in La Porte County; 8 in Lake County; and 1 each in St. Joseph and Jasper counties. Berrien County has also reported 2 deaths.

The second La Porte County death, reported Saturday, was a 55-year-old La Porte man, who was also the first confirmed case of the virus in the county.

The man was treated at Porter Regional Hospital in Valparaiso and “continued to have ongoing problems” until he “passed away from complications of the virus,” he said.

“Hoosiers have done a great job adapting to the new rules put in place during this public health emergency, but I believe the next two weeks to month could be the most critical for all of us,” Holcomb said.

“So I am asking you to take even more precautions: only make in-person purchases when absolutely needed and use other delivery and pickup options when available. Limit who is traveling with you and entering stores.”

Retail businesses dealing in essentials should limit the number of customers in the establishment at any given time; implement hours for elderly and other vulnerable populations; limit hours to restock and clean; and comply with mitigation measures to protect employees and the public.

Professional services should be conducted virtually or by phone.

All campgrounds will be closed except for those that use RVs or cabins as their primary residence.

Holcomb has directed the creation of a multi-agency enforcement response team, led by the Indiana Alcohol and Tobacco Commission, to investigate violations.

North of the state line, Berrien County, Michigan, reported 60 confirmed COVID-19 cases and a second death, a man over 65 with underlying medical conditions.

And as cases continue to rise, officials in New Buffalo are trying to crack down on the use of vacation rental properties.

The letter said the city and police have been receiving complaints from residents about non-residents and out-of-state residents “coming to New Buffalo to vacation, a clear violation” of the state’s Stay Home, Stay Safe order.

The law, similar to the Indiana order, allows only essential businesses to remain open. “Vacation lodging or short-term vacation rentals do not qualify” and should not accept guests until the order is lifted, the letter states.

New Buffalo police have “broken up parties and large gatherings” and given warnings, the latter states, “and are empowered to take additional steps against those breaking the law, including fines or arrests.”

Such actions would be taken against the owners or managers responsible for accepting reservations and allowing vacationers to visit. If the situation warrants, the city may consider additional enforcement measures.

The Michigan City Police Department has not yet dealt with such situations, according to Sgt. Francisco Rodriguez, but will be ready.

“I am sure the warmer summer months will bring about more issues of this type if the governor’s order still applies,” he said. The order limits travel to essential trips and the number of persons gathering for essential reasons to no more than 10.

“If presented with this issue, MCPD will educate and/or enforce the Governor’s Order as we have since it was enacted. Violating the order is enforceable up to an arrest for a Class B-Misdemeanor,” Rodriguez said.

“Hopefully, this horrible situation will be over before summer so everyone can enjoy all the benefits Michigan City has to offer.”