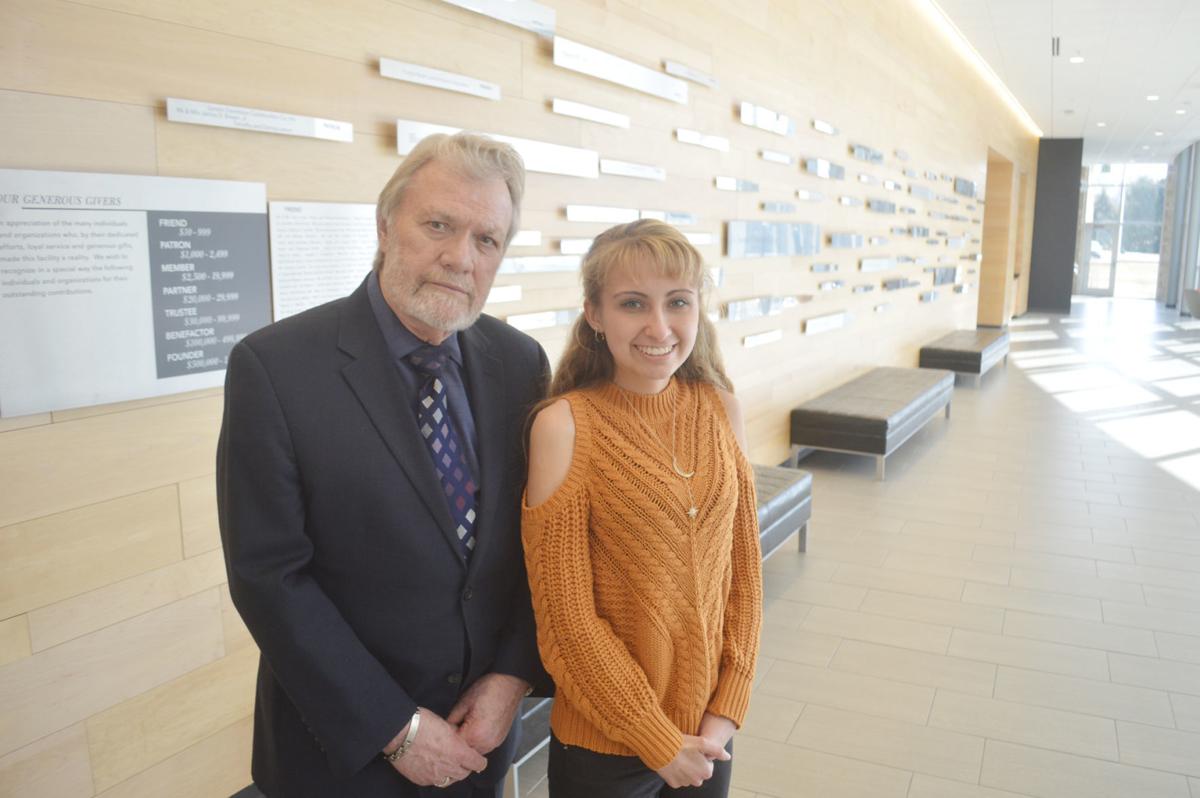 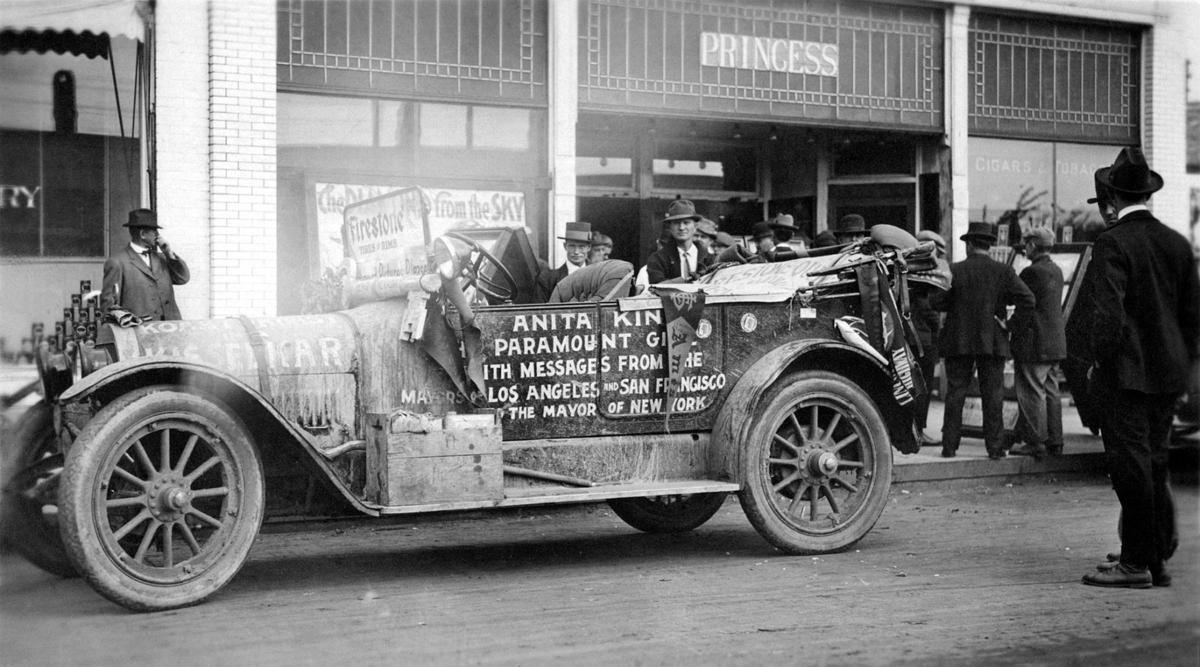 Anita King famously crossed the U.S. alone in this vehicle with only a rifle and six shooter as her companions. 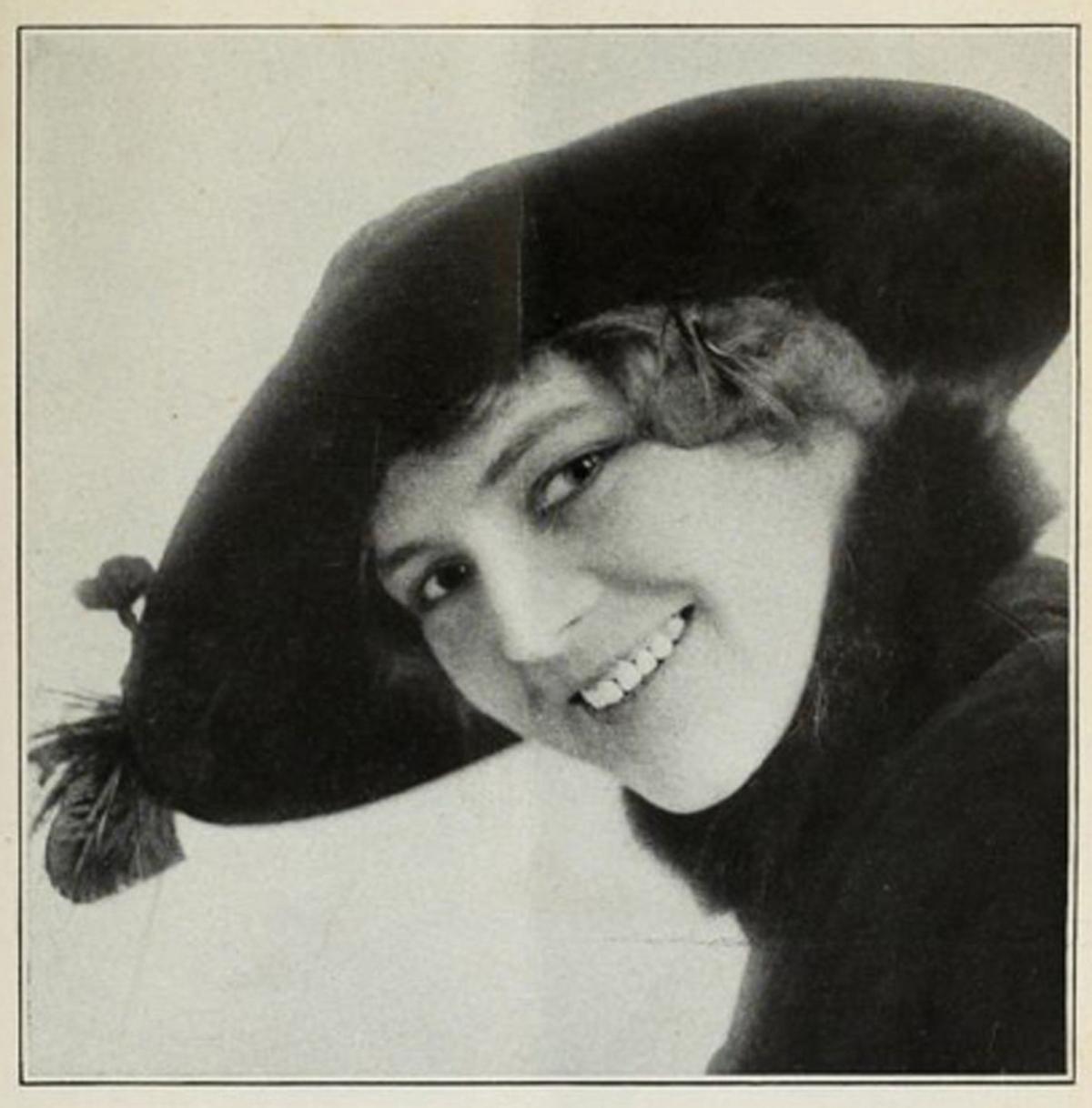 Anita King gained fame not only for her rolls in Hollywood, but for racing cars and becoming the first woman to cross the U.S. alone by automobile. 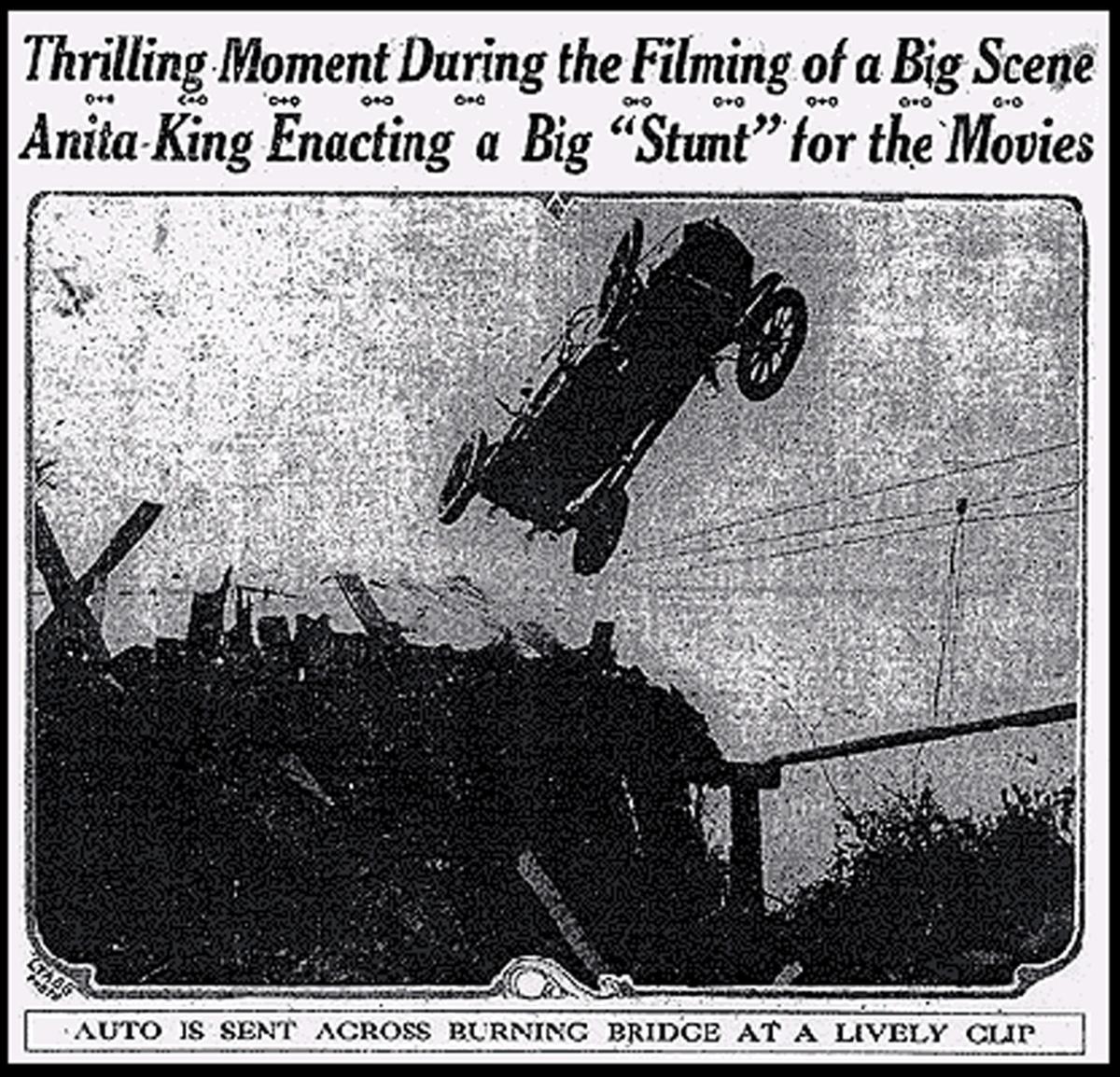 Anita King famously crossed the U.S. alone in this vehicle with only a rifle and six shooter as her companions.

Anita King gained fame not only for her rolls in Hollywood, but for racing cars and becoming the first woman to cross the U.S. alone by automobile.

WESTVILLE — Many knew actress Anita King from her supporting roles in some 19 films during the silent era.

But in print this Michigan City native was more famous for her skills behind the wheel.

During her life, newspapers credited King with being the first woman to drive across the U.S. from California to New York City, for taking part in automobile competitions across the country, and for performing vehicular stunts on the silver screen.

Yet, for a pair of researchers at Purdue University Northwest, her work establishing a series of safe houses for up-and-coming starlets might be the most interesting – and most pertinent to the film industry today. They now plan to travel to L.A. to uncover more about King’s life, and to see whether those safe houses might have been established to obfuscate the intentions of certain predatory individuals in the movie business.

The two are just looking to the community for some more help.

“The most recent one (we opened) took us to Hollywood and the silent movie days when Anita King was instrumental in finding shelters, halfway houses and the YWCA for young women who got to Hollywood and found that it was not going to be a dream come true,” Holt said. “And that opened another door because it now appears Anita King may have been censored, at least to a degree, by studio heads that didn’t want to see these young women with another place to turn besides themselves. This was almost Harvey Weinstein territory here.”

According to information provided by Vasilko and Holt, King was born Aug. 14, 1884, in Michigan City, to a life of poverty. Her father committed suicide and her mother died of tuberculosis by the time she turned 14. Helping take care of her siblings, one of King’s early jobs included working as a maid at Barker Mansion. She eventually moved to Chicago where she began modeling and acting on stage. Following the advice of famed actress Lillian Russell, she moved to Hollywood in 1908.

Her career, however, took off when, in 1915, newspapers hailed her as the first woman to drive alone across the continental U.S., from California to New York, making it in 49 days with only a rifle and six shooter as her companions. King retired in 1919, and started breeding racehorses and establishing a series of safe houses for women trying to reach their dream in L.A.

“At that time, there was a lot of doubt of what a woman could do, but she had no doubt,” Vasilko said. “She persevered against a lot of difficult odds. She lost her parents when she was young. She had to try her best to support herself and her siblings from a very young age. She followed her dreams and went to Hollywood, and among everything else, was the first woman to drive across the U.S. For a young woman like myself, who’s trying to follow her dream and be a writer, to hear stories like that is really inspiring.”

The pair have already attained a grant from the Michigan City Commission for Women, and funding from other sources, to cover the research trip to L.A.

Vasilko said their goals include:

Traveling to L.A. to uncover information and artifacts from the vault, visit King’s gravesite and explore the beginnings of the route she took for her now famous drive.

Bringing uncovered artifacts back for display in Michigan City.

Writing a complete narrative of King’s life and making a presentation during Days of Discover.

Adapting the narrative of her life into a play, to be produced and performed in Michigan City.

“As you know, Hollywood has taken pretty good care of its history,” Holt said. “And there’s a number of archives and collections, particularly at UCLA, that would be heaven for any film nut to spend time in.”

Vasilko said they are still looking to the community for help funding the planned play, and for organizations and places to host the exhibit and play when they’re ready.

“We’ve been in contact with her great niece, Lucianne Boardman,” Vasilko said. “Lucianne on the 100th anniversary of Anita’s famous drive, actually, in honor of her aunt, made the same drive from California to New York on the same road, so she is very dedicated also to Anita King’s history.”

Vasilko said she first learned about King last October when Holt spoke about the silent film star during the Support Thanks Appreciation Remembrance (STAR) Walk at Purdue University Northwest.

Inspired by King’s story, and surprised she never heard about her before, Vasilko decided to start a project educating the community about her. To this end, she began collaborating with Holt, who has connections in the entertainment industry and its records.

“And you don’t know how far those kinds of roads can take you,” Holt said, “but you sure do want to look. Suppose we could bring back for Michigan City … a dress or costume she wore on screen? Maybe the clothes she wore when she went on the road? A personal copy of a script? There are so many things that allow you to touch a life.”

Holt said most sources claim King retired in 1919 because she didn’t have a good voice and talkies were expected to take over the industry.

“But we really are wondering now if that was just a kind of cover story and whether King was not instead the victim of a black list,” Holt said. “… An unofficial one because said she is helping these young women, and that angered studio heads and so they’re not giving her work. That’s the kind of thing that’s going to take some research.”

Holt said he hopes this researches changes the view many have of the area.

“From my standpoint,” Holt said, “I ask my freshmen students every term, what’s important about this area? And again and again and again, they will say ‘nothing,” and that’s not right. That must change because history happened here. Living breathing people who were as dramatic and flamboyant and as fascinating as anybody anyplace, and they’re ours and we need to tell their stories better.”