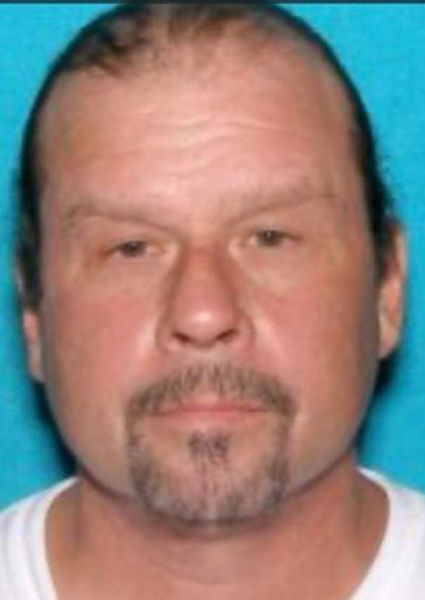 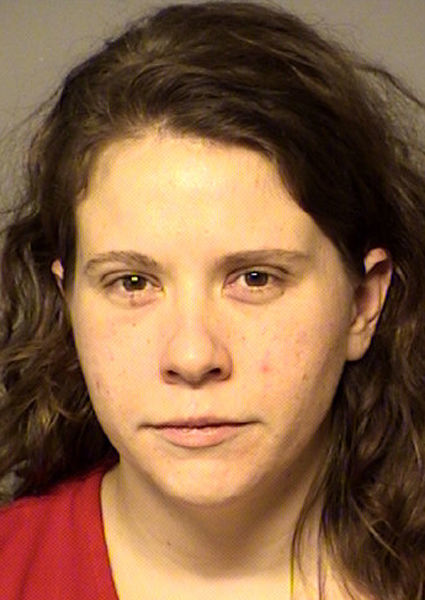 VALPARAISO — The Porter County Sheriff’s Office has announced that two wanted subjects have been located and arrested.

Leroy Michael Cortez, 51, whom the Sheriff’s Office said last week may have been in the Michigan City area, was taken into custody last week and released on bond.

Cortez was wanted on felony charges of strangulation and domestic battery in White County, Indiana. He appeared in court on Friday and was released on a $30,000 bond.

Amy Lynn Eaton, 33, was wanted for failure to appear in Porter County on felony charges of burglary, possession of a narcotic drug, and theft with a prior conviction; and a misdemeanor count of possession of paraphernalia.

She was arrested Friday and remains in custody at the Porter County Jail awaiting a court hearing.

The Sheriff’s office issued a statement saying, “Both subjects have been located. We want to thank them for their cooperation and the public for assistance in this matter.”