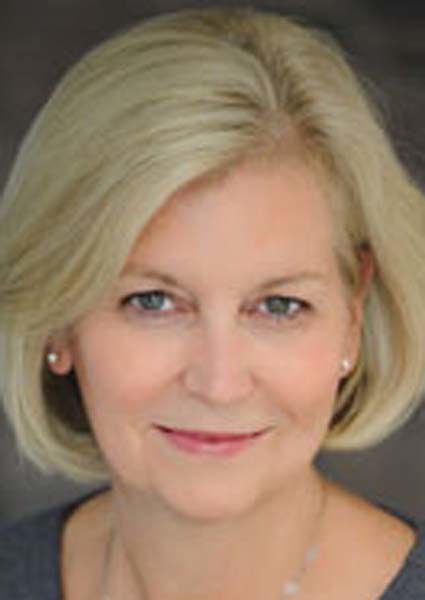 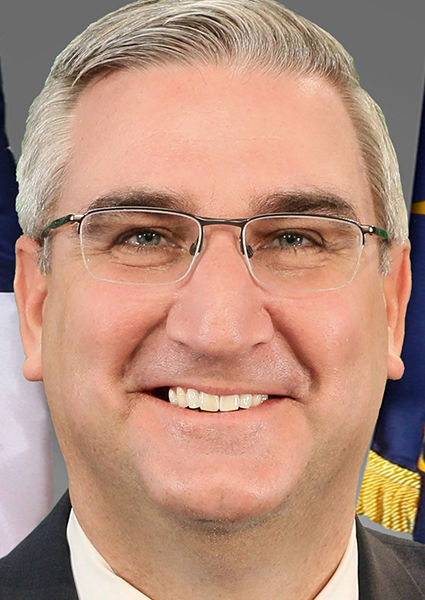 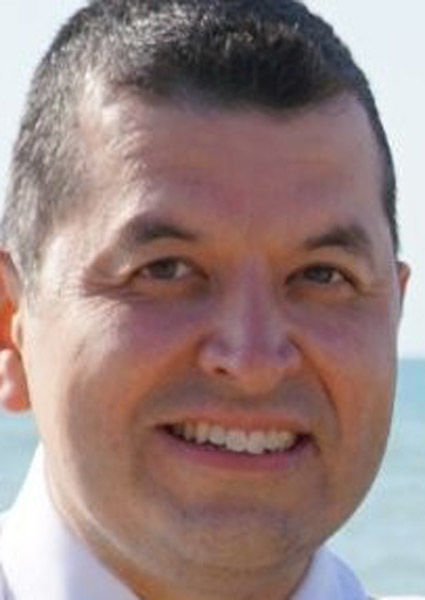 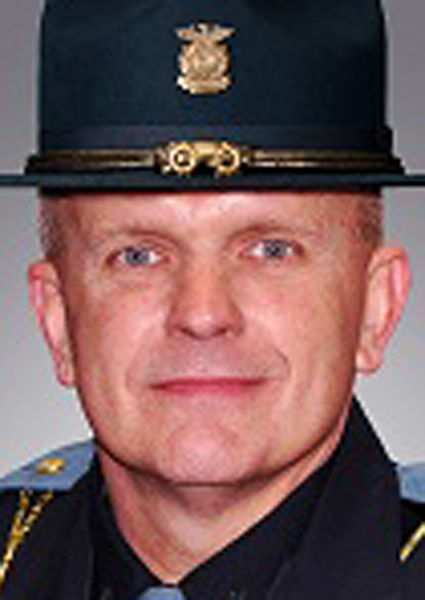 INDIANAPOLIS — Three more deaths from illness related to the coronavirus were reported Thursday in Indiana, boosting the state’s total to 17 deaths as cases rose to nearly 650 statewide amid the pandemic.

Indiana’s number of confirmed COVID-19 cases grew by 170 to 645 across the state late Wednesday, following corrections to the state’s previously reported total cases, the Indiana State Department of Health said.

The ISDH listed 2 confirmed cases in La Porte County; 3 in Porter County; 21 in St. Joseph County; and 31 in Lake County as of Wednesday afternoon.

However the Porter County Health Department reported Thursday the number of confirmed cases there was now at 9.

A statement from the department said some of the reported positives are receiving treatment in a health care facility and the remainder are self-isolating at home.

“The individuals that are self-isolating at home are being contacted twice a day by staff at the Porter County Health Department to closely monitor their condition for any deterioration,” the statement said.

“The Health Department thoroughly investigates each case, tracking down not only close contacts but any contact by finding out where the individual was when symptoms started as well as who they were with. Health Department staff has had extensive training in communicable disease investigation as well as ample resources provided by the state.”

The only reported death in Northwest Indiana was in Jasper County, according to ISDH.

Berrien County, Michigan, had 11 confirmed cases as of Thursday afternoon, according to the Berrien County Health Department.

Also Thursday, Franciscan Health Michigan City announced it was moving the coronavirus testing site from the new hospital on the south side to the former St. Anthony Hospital site on the north side.

Effective Monday, the testing site will be relocated to the former hospital campus at 301 W. Homer St., Franciscan spokesman Robert Blaszkiewicz said. Testing at the site is limited to residents of La Porte, Porter and Berrien counties.

Hours of Operation are 10 a.m. to 6 p.m. Monday through Friday. Patients must have a physician/provider order and pre-register by calling 219-877-1474. Patients must bring their doctor’s order and photo identification to the testing site.

“A free online assessment is also available for patients who are experiencing symptoms or think they may have been exposed to novel COVID-19 coronavirus,” Blaszkiewicz said.

“This non-diagnostic questionnaire, developed in collaboration with Franciscan clinical leaders, will determine an individual’s eligibility for a telephonic consultation with a nurse. A nurse will then guide patients with their next steps to the care they need.”

The online assessment can be accessed at franciscan health.org/covidaware.

“For those seeking information, we request that they not call the Emergency Department, since it takes resources away from treating our patients,” he said.

For frequently asked questions, call the hotline at 219-879-8511, and use prompt #8. This is not a medical screening hotline.

Franciscan officials announced Wednesday that the first COVID-19 patient was being treated in the hospital in Michigan City, but would provide no further information.

Meanwhile, a southern Indiana medical center announced that 63 employees have been placed in quarantine after coming in contact with a patient who tested positive for COVID-19.

Officials at Schneck Medical Center in the Jackson County city of Seymour said the employees have been placed on a 14-day quarantine because of their interaction with a patient who was treated there while not exhibiting any symptoms, The Indianapolis Star reported.

But officials declined to provide details on Indiana hospitals’ intensive care unit capacity and equipment availability around the state, with state health commissioner Dr. Kristina Box citing confidentiality arrangements with hospitals for not releasing those details.

In contrast, Illinois officials have provided updates such as the number of occupied hospital beds and ventilators in use around Indiana’s western neighbor and projections on what medical services will be needed if the virus outbreak isn’t contained.

Gov. Eric Holcomb, in a press briefing Thursday, urged Hoosiers to obey the stay-at-home order to rein in the virus spread and not take advantage of its travel and work exemptions.

The order has exceptions for workers in essential businesses or for necessary trips for food and medicine, but largely leaves it to individuals and many businesses to decide whether they are exempt.

Holcomb said Thursday the exemptions were “not encouragement to break the rules” and the state has seen great declines in traffic and business activity.

“It’s all in an effort to get through this so that 100 percent can go back to work, not just the essential companies or the businesses that can conduct their business in a responsible manner,” Holcomb said.

State Police Superintendent Doug Carter said he was looking into several reports of people being stopped by police officers questioning why they were on the roads. Carter said police departments have been directed to not require proof from people while the stay-at-home order is in place.

The Department of Workforce Development has suspended the one-week waiting period required before paying unemployment benefits to allow claimants to receive their checks more quickly. The suspension is retroactive to March 8.

Hoosiers with chronic health issues will be able to receive a 90-day supply of non-controlled prescription medication, such as insulin or cholesterol medications.

Medicaid recipients can use benefits to cover costs of using alternate forms of transportation, such as ride-sharing services, for appointments to see healthcare providers.

The Family and Social Services Administration has additional funding flexibility to allow for additional home delivery of meals.

Also on Thursday, officials announced that the Indianapolis 500 has joined a long list of sporting events postponed by the virus.

Motorsports giant Roger Penske, who finalized his purchase of IndyCar and the Indianapolis Motor Speedway earlier this year, announced the race will take place Aug. 23, not May 24, meaning it will run on the Memorial Day weekend for the first time since 1946.