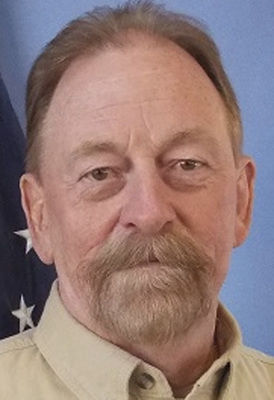 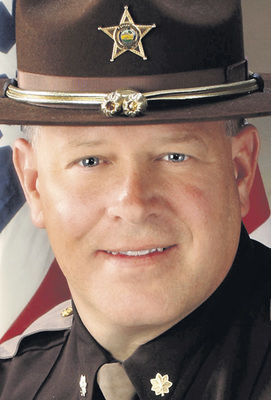 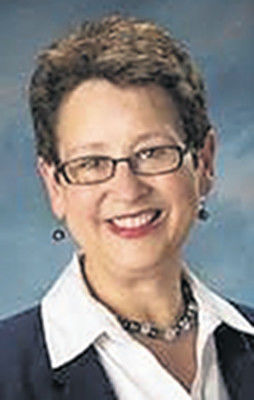 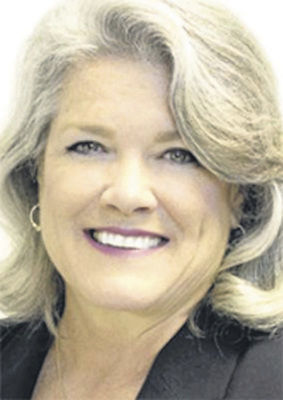 On Wednesday, the La Porte County Board of Commissioners voted to form a committee that will draft an ordinance allowing golf carts on roads in unincorporated communities such as Union Mills and Hanna. Commissioner Richard Mrozinski; a representative of the La Porte County Sheriff's Office; South County Community Coalition President Allen Stevens; and Union Mills resident Tammy Young will serve on the group.

The ordinance will lay out rules that golf cart drivers must follow when using their vehicles, as well as the penalties for those who violate these regulations, according to Mrozinski. The committee plans to draw ideas from existing golf cart laws in other Indiana municipalities to come up with something that "makes sense and is reasonable," he said.

"We won't get it done in a week, but I think that maybe in a month, we can have something that we can take to the attorney," the commissioner said.

Mrozinski suggested creation of the group after receiving numerous complaints from county residents upset about the sheriff's department recent enforcement on the use of golf carts on public roads.

Indiana law only permits the use of golf carts on public roads in municipalities with ordinances regulating their use. According to Sheriff John Boyd, Wanatah is the only community in southern La Porte County with such a law – the vehicles are illegal everywhere else.

Around mid-June, the sheriff's department began receiving complaints from Union Mills and Hanna residents about reckless or intoxicated use of golf carts in their communities.

In response, deputies issued several verbal warnings to cart drivers – mostly juveniles – who they encountered on patrol. The officers did not issue any tickets, make any arrests, or tow any vehicles, Boyd said.

Still, the enforcement stirred up many south county golf cart users. During a recent South County Community Coalition meeting, more than 100 residents showed up to complain about the enforcement "blitz" – a characterization the sheriff disputed.

"We have much more important things to do than go on a blitz about golf carts," Boyd said. "We were merely asking people to be aware of Indiana code and the way it is right now."

One of the sheriff's main concerns about the use of golf carts on public roadways is safety, he said.

Many golf carts lack rearview mirrors, head or tail lights, or slow-moving vehicle emblems, the sheriff said. Unsupervised juvenile use of the machines is another worry.

"Unfortunately, we have some parents in some of these communities who don't recognize the inherent risks of that, and allow their children to drive willy-nilly throughout these communities and really wreak havoc."

While recognizing the concerns, SCCC president Allen Stevens asked the commissioners to consider allowing carts in Union Mills, Hanna and other unincorporated communities. Such an ordinance would "decriminalize something a lot of responsible adults are already out doing," he said.

Stevens has collected 157 signatures on a petition supporting such action. Hanna resident Jeffrey Thatcher started another petition and has 132 supporters, he said.

Fellow SCCC board member Carolyn Probasco also spoke in favor of the idea, saying the county could draw inspiration from the hundreds of golf cart ordinances in place across Indiana.

"We're not asking [you] to re-create the wheel," she said. "We don't want to make a lot of problems and a lot of extra work for you or the attorney here to put together something that other communities have put together that's common sense."

Probasco called the issue time-sensitive. Many residents use golf carts as their primary mode of transportation for HannaFest, the Mill Pond Festival and other upcoming summer events, she said.

The issue is a very personal one for Matias – her oldest son suffered a broken leg as a child after someone backed into him with such a vehicle, she said.

"If used correctly, golf carts are a great way to get around," Matias said. "If used incorrectly, they are a danger."

Mrozinski was also on board with allowing carts on county roads. He described something one of his friends from Union Mills told him, saying they just wanted to ride their cart to the Mill Pond to have a picnic.

"I like that," Mrozinski said. "That's small-town America. That is what La Porte County is about."