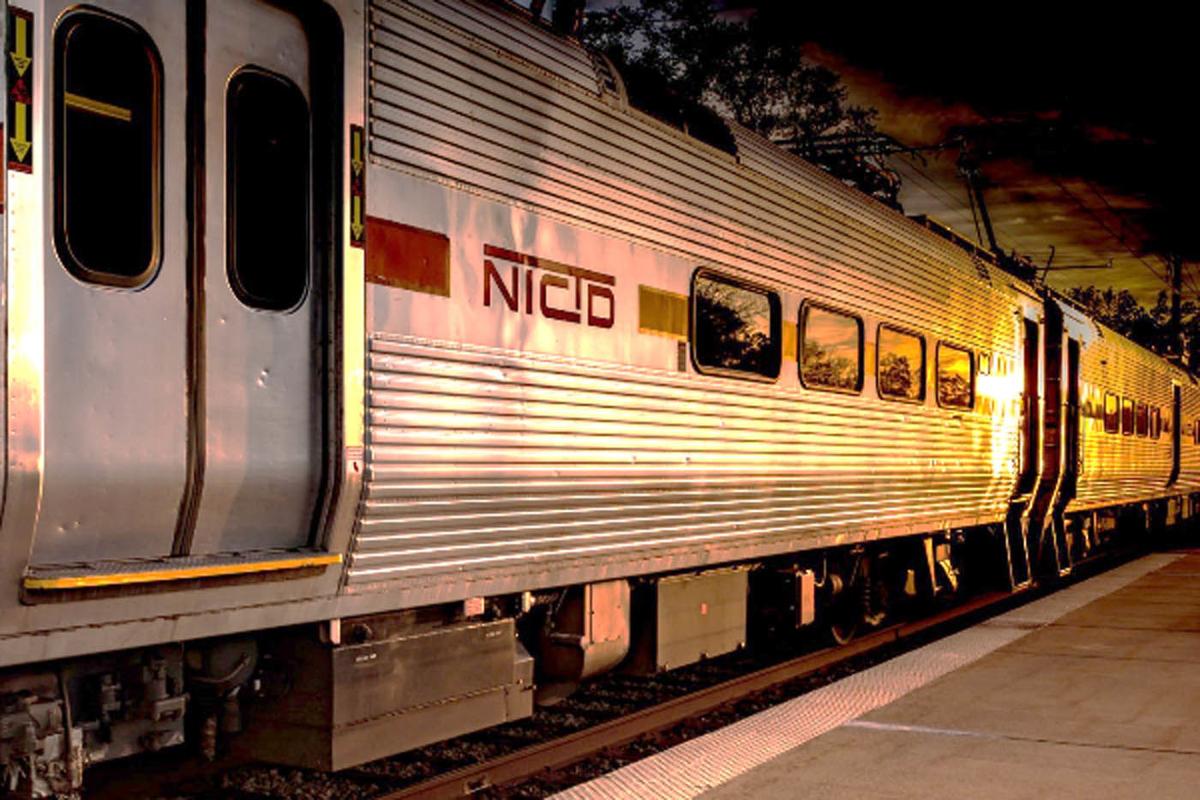 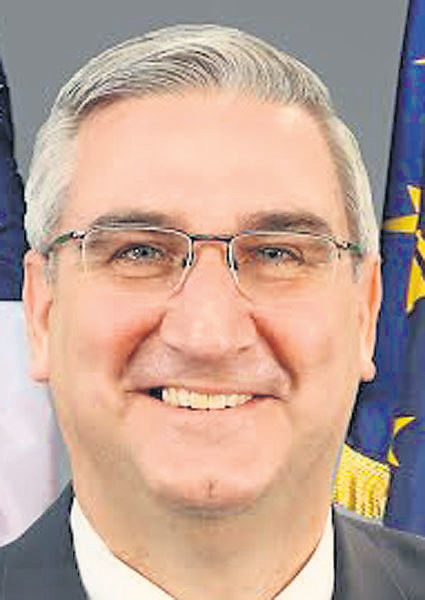 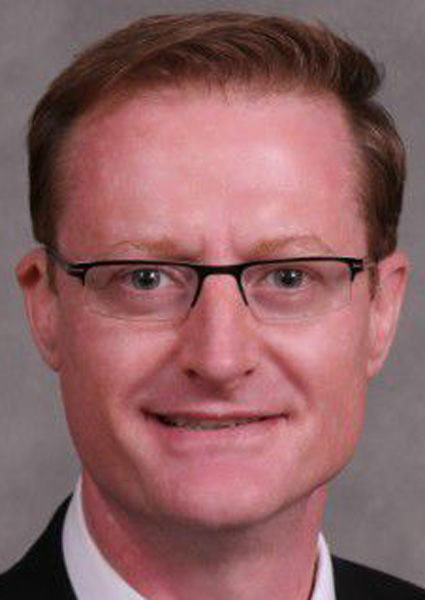 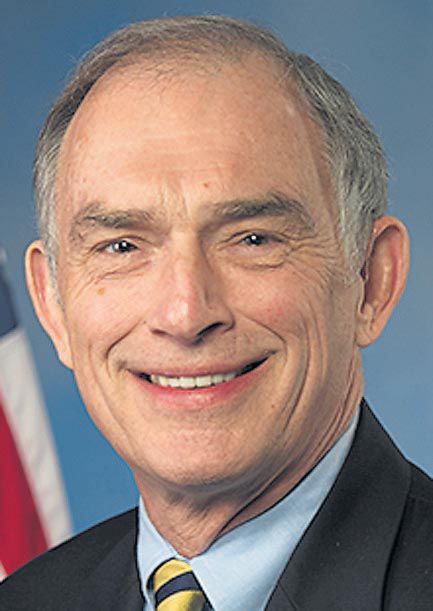 The federal government has given NICTD approval to enter the New Starts Engineering phase of the Federal Transit Administration’s Capital Investment Grant Program.

“We are thrilled to announce that the Double Track Northwest Indiana project has reached this critical milestone in the FTA’s Capital Investment Grant program,” said Michael Noland, president and CEO of NICTD.

“The continued hard work of the project team and the full support of Gov. Holcomb, the Indiana General Assembly, and our Hoosier congressional delegation is reflected in reaching this critical milestone.”

“The Double Track project will greatly reduce travel time between Northwest Indiana and Chicago – a great advantage to the region as we build economic competitiveness and attract talent,” the governor said.

“I’m grateful for our strong partnerships at the state, local, and federal levels that have positioned this transformative project to move forward and I couldn’t be more excited to take the next steps,” he added.

Holcomb’s Next Level Agenda includes the Double Track Project, which spans more than 26 miles from Gary to Michigan City. It includes installation of a second mainline track, improvements at five stations, expansion of parking lots for over 1,300 new spaces, and nine new platforms.

Significant safety improvements will be made in Michigan City, where the rail line will be separated from the roadway and 21 at-grade crossings will be closed.

The project is expected to more than double existing South Shore ridership and reduce travel times for all riders east of Gary.

The current state budget, which Holcomb signed into law last year, doubles the state’s investment in Northwest Indiana rail by dedicating $185 million more to projects and an additional $20 million in a contingency fund.

The Double Track Project is a partnership with the FTA, Michigan City and La Porte County, South Bend and St. Joseph County, Northwest Indiana Regional Development Authority and the Indiana Finance Authority, which are serving as funding partners.

“The Double Track project is critical to reducing commuting time to Chicago and activating the potential for transformational development in the region,” said Bill Hanna, president and CEO of the RDA.

“Distance is measured in time, and the faster and more convenient we make it to commute from here, the greater the return on investment for the state and the taxpayers of northwest Indiana.”

“I will continue to work with all stakeholders to advance this project and achieve significant economic development in Northwest Indiana.”

“The Double Track Northwest Indiana Project is a win for Indiana and a big step forward for our public transportation system in the northwestern region,” said Sen. Mike Braun, R-Indiana.

“Thanks to bipartisan work from every level of government ... this project will bring new investment, jobs, and growth to the region.”

“I am also grateful to Bill Hanna with the RDA and everyone at NICTD for having the vision and persistence to work hard and collaborate to help our region reach this milestone for the Double Track project,” the retiring congressman said.

“The project enhances the strength and efficiency of our entire public transportation system and further allows our regional economy to support the next generation of residents and workers.”

Walorski called this an investment in the region’s economic future.

“The South Shore Double Track project will make transportation more efficient and boost economic development in South Bend and across northern Indiana, and I’m thrilled to see it move to the next phase,” the South Bend Republican said.

“In addition to the Double Track Northwest Indiana Project, NICTD, the RDA and the IFA will continue to work with state and federal authorities on advancing towards federal funding for the second major commuter rail expansion project in the region, the West Lake Corridor Project.”

The West Lake Project involves construction of a new eight-mile line from Hammond south to Dyer, with four new stations.

For additional information, visit the project website at doubletrack-nwi.com.