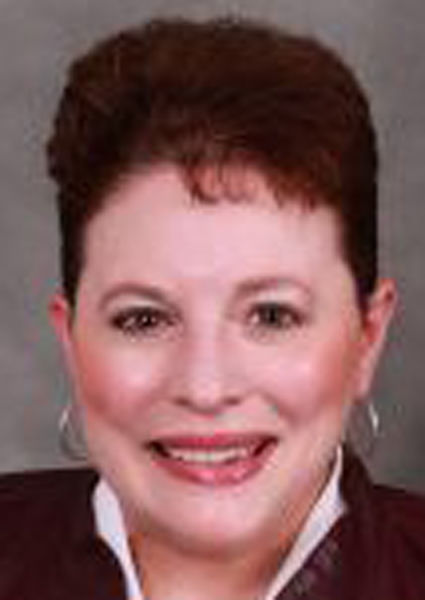 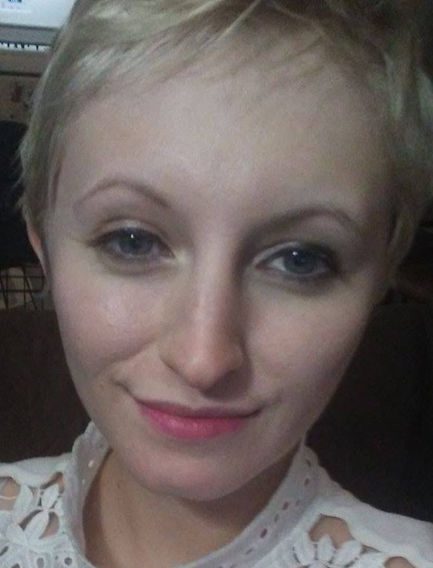 WESTVILLE — Through the many lectures, term papers and exams, one thing that has kept Purdue University Northwest senior Bretta Carney going is her vision of finally crossing the finish line this spring.

The Michigan City resident saw herself walking across the stage of the Dworkin Center on the Westville campus, where she has spent the past several years studying to become a social worker, she said.

Her family, friends and classmates would be in the audience, cheering her on, with the teachers she has developed close bonds with congratulating her as she stepped into the next phase of her life.

After learning this week that PNW does not plan to host a spring commencement ceremony in Westville, Carney said she was heartbroken.

“We are so proud of what we’ve gotten done,” she said. “Now, we’re being ripped from our home campus, where all of our pride is.”

This week, the university unveiled its schedule for its 2020 spring and fall graduation ceremonies, with school officials tweaking the number of ceremonies and venue locations compared to the past several years. Westville’s Dworkin Center has hosted at least one spring commencement ceremony annually since its completion in May 2016.

According to a memo PNW Chancellor Thomas Keon distributed to the school’s students, faculty and staff this week, the university will host two spring commencement ceremonies, on May 8 and 9, at the recently opened Hammond Sportsplex.

This year’s fall commencement ceremonies, set for Dec. 19 and 20, will take place at the Dworkin Center in Westville.

This pattern will continue annually, with spring graduations taking place in Hammond and fall graduations in Westville, Keon said.

The change will allow every PNW student to graduate together, a move intended to show that, despite having two campuses, the school is still one university, said Kris Falzone, associate vice chancellor for marketing and communications.

“The administration is always looking at ways to enhance the ceremonies,” she said. “This is one way to do so, by bringing everyone together into a beautiful new venue.”

According to Keon, “students will graduate with their fellow students in their college, school and major.”

PNW administrators have discussed making the changes with leaders in the university’s Student Government Association and Faculty Senate since August, Falzone said.

Not everyone is pleased with the university’s decision, though.

In response, a user of the website Change.org created a petition requesting the administration reconsider their plans, collecting more than 1,000 signatures by Friday.

Carney is among those disappointed by PNW’s decision. Though many students who study at the school’s Westville campus also attend classes in Hammond, she has never had to make such a commute, she said.

The university only offers its accredited social work program on the smaller campus. Being a small program with only three full-time faculty members, Carney and her classmates have developed a close relationship with their instructors.

Having struggled at her previous college before transferring to PNW, Carney said that the faculty in Westville has provided her the support and guidance she needed to blossom. She is currently on the Dean’s List with a 4.0 GPA, and is among the top 10 percent of her class, she said.

“PNW has changed my life,” she said. “I’ve been happier than when I started here. It’s kind of why I’m taking the change so personally.”

Falzone said the university is listening to students’ concerns, responding to any questions as they come up.

Despite the pushback, the school believes the change will work out great for everyone, with both the Hammond Sportsplex and Dworkin Center serving as top-notch venues for commencements.

“It’s different than what we’ve been doing for the last four years, but it’s still going to be a wonderful experience for our students,” Falzone said. “That’s our main priority, for it to be a memorable ceremony for students and their families.”