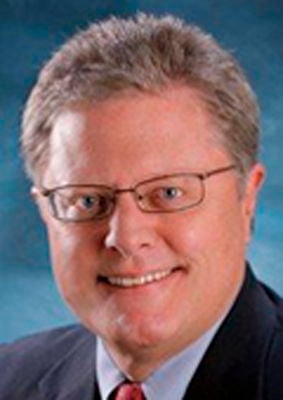 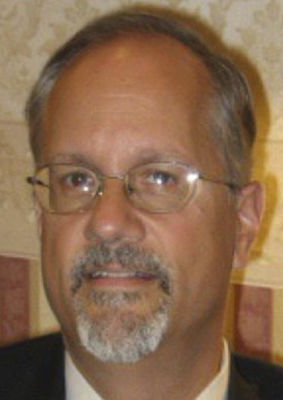 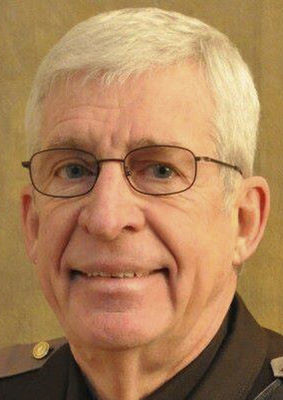 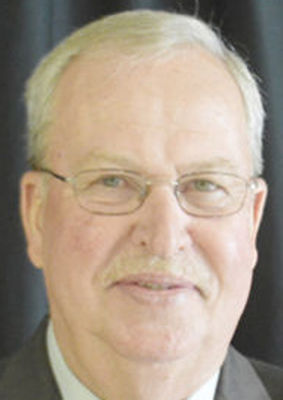 La PORTE — In January, La Porte County officials will flip the switch on some significant overhauls to the criminal justice system — changes leaders hope will result in a smaller jail population.

At its meeting Monday, the La Porte County Council approved the hiring and training of two new pretrial service officers at the county Adult Probation Office. The department will task the employees with performing risk assessments on new arrivals at the jail, part of a litany of changes the county plans to implement to comply with an impending state-mandated deadline.

Beginning Jan. 1, 2020, the state is requiring all counties to follow provisions of Indiana Criminal Rule 26, which requires courts to perform evidence-based risk assessments on new arrestees before their first court appearance. Judges can use these screenings to determine bail, and the level of supervision a subject will require if released from jail while awaiting trial, based on flight risk or danger posed to the community.

Currently, judges in La Porte County follow a set bond schedule based on the highest level felony an arrestee faces.

As a result, habitual lawbreakers and first-time offenders who face the same drunk driving charge will have the same bond, though they pose different levels of threat to the community. Though the former may have the money to post bail and can resume their illicit activities upon release, the latter may not and must remain in jail until the conclusion of their case.

"The ones that are there [in jail] and should not be are losing their homes, their jobs, their families, their ability to pay and hope," Superior Court 3 Judge Jeff Thorne said.

Speaking on behalf of a committee responsible for planning the county's implementation of CR 26, the judge told the council, "They are also being exposed to the people that should be sitting in jail. I'm telling you, the good guys are learning bad habits from the bad guys. Therefore, we are unwittingly setting up the good guys for future failure."

By making it easier for low-risk inmates to get released from custody, Thorne and other officials hope to substantially reduce the number of inmates at the jail, which is currently over capacity. Around 87 percent of the jail's population is awaiting trial, meaning the CR 26 reforms could make a substantial dent in those figures, officials said.

The reduction has already occurred in Porter County, one of 11 counties to implemented the risk assessments as part of a pilot program launched after the Indiana Supreme Court approved the rule in 2016.

Porter County Sheriff David Reynolds, who attended Monday's council meeting, said his jail population had fallen dramatically over the past several years. It currently houses around 320 inmates, more than 100 fewer than the average when he began serving as sheriff in 2002, he said.

With fewer mouths to feed, Reynolds has been able to reinvest surplus funds in his jail food budget into enhanced security for the facility, he said. And releasing more low-risk inmates hasn't caused any noticeable public safety issues.

"Most of these guys who get out ... they're not coming back," Reynolds said. "They've got jobs. There's every reason to get them out rather than keep them in."

Porter County was one of many jurisdictions La Porte County officials looked at when coming up with plans to roll out their risk assessment program.

As part of the plan, the Probation Department plans to bring on several new pretrial service officers, who will conduct assessments each morning on arrestees taken into custody the day before. These reports, which typically take 15-20 minutes to compile, must be completed and turned in by 11 a.m., Chief Probation Officer Stephen Eyrick said.

Another notable change being implemented in January will be having a single judge handle all initial hearings for recent arrestees. Superior Court 4 Magistrate John Link will be in charge of these proceedings, which will take place daily at 1 p.m. at the Michigan City Courthouse.

To facilitate the new hearings, the Rule 26 committee requested the council authorize the hiring of three additional public defenders, one jailer and one deputy prosecutor. These hires, along with the Probation Department's request for four pretrial service officers, would have required the council to commit $500,000 in funding.

"I don't think anybody has got any doubt this is going to save money and get our jail population down, but a half-million dollars right now really bothers me," said Councilman Mike Mollenhauer, a former La Porte County sheriff. "I would think we would at least give this a bit of a trial period before we start investing a half-million dollars on employees."

Council Vice-President Mark Yagelski instead proposed the board partially fund the request for six months, allowing the probation office to hire two pretrial service officers and the public defender's office to bring on two additional attorneys. The proposal would let the county see how well the overhauled system is operating, and whether additional staffing is required to keep it running smoothly.

The council allowed the Probation Department to begin seeking candidates for the new service officer positions immediately, permitting it to use money from the probation user fees fund to pay for salaries through the remainder of the year.