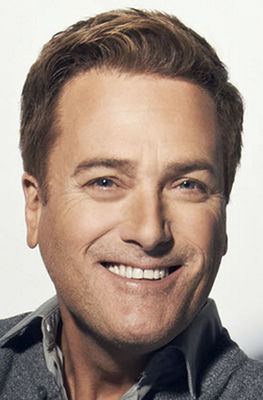 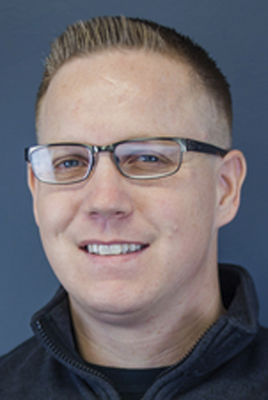 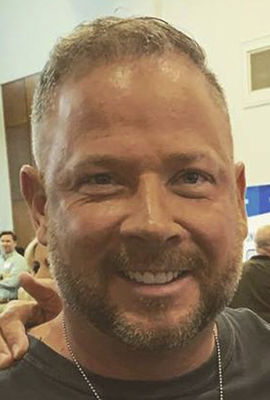 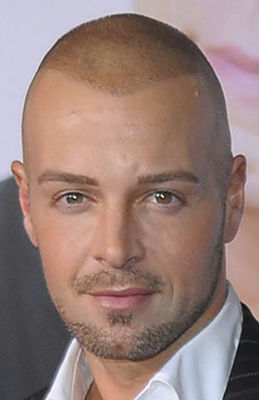 MICHIGAN CITY – One of the biggest names in contemporary Christian music will be coming to Michigan City, but he won't be singing.

Michael W. Smith has been cast as one of the leads in the movie "Pardoned By Grace," the true story of Michigan City native Scott Highberger's transformation from "career criminal" to pastor.

Smith will play the role of Dave Gargano, the pastor of Road to Life Church in Michigan City and Chesterton.

A noted musician, singer and actor, he has had songs reach both the contemporary Christian and mainstream charts for more than 30 years. His biggest mainstream hit was 1991's "Place in this World," which reached No. 6 on the Billboard Hot 100.

Over the course of his career, Smith has sold more than 18 million albums; won three Grammy awards, an American Music Award, and 45 Dove awards; and received ASCAP's "Golden Note" Award for lifetime achievement in songwriting. He has recorded 31 No. 1 songs, 14 gold albums, and five platinum albums; and was inducted into the Gospel Music Hall of Fame in 2009.

"Pardoned by Grace," which will be Smith's third movie, tells the story of Highberger, who was born in Michigan City before moving to Chesterton at age 12. He spent nearly 22 years in and out of jails and prisons, before finding God and turning his life around.

Gargano was the pastor who gave Highberger a chance after his last release from prison, accepting him, giving him a job in the church, and eventually seeing him ordained as a pastor.

Highberger will be played in the film by Joey Lawrence, an actor with many TV and movie roles on his resume.

His film credits inlcude "Oliver & Company," "Urban Legends: Final Cut," and "Saved by Grace." In May 2007, he starred in the Broadway hit "Chicago" and in 2009 starred in the television movie "My Fake Fiancé."

Filming of "Pardoned By Grace" will begin Sunday, July 21, in Michgan City, and will continue through Aug. 8 in Michigan City, Chesterton, Portage, and the Porter County Jail in Valparaiso, where Highberger said he spent much of his time behind bars.

Open auditions were held at Road to Life in Michigan City earlier this month.

Graham Family Films is currently in pre-production on the film, which it bills as “the true story of a former prisoner who turned himself in and received an unlikely pardon."

The executive producer will be Pastor Ben Graham, grandson of the late evangelist Billy Graham; and Kevan Otto, writer and director of numerous faith-based films, including “Question of Faith,” will direct the film. Brian Shanley – cinematographer for several major films, including “God’s Not Dead,” “The Case for Christ,” and “Do You Believe?” – will be director of photography.

To become a supporter, go to gofundme.com/pardonedbygrace.