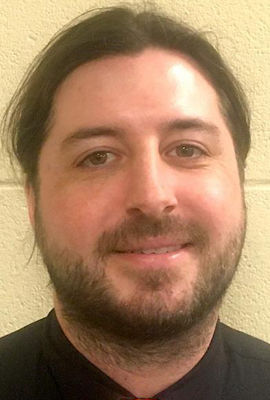 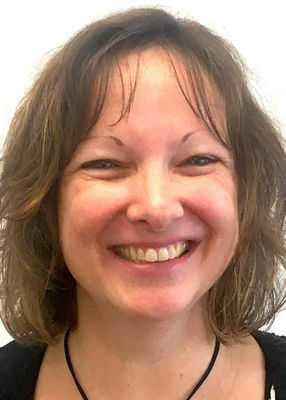 Stacey Cassady, who will teach composition, rhetoric, justice in literature, and AP language at Marquette, was heavily involved at Valparaiso University since the fall of 2012, a statement from the school said. She served as a lecturer in the Valpo Core program throughout her tenure at the university.

The three-time Excellence in Teaching Award nominee was also a lecturer of university writing and an instructor of "Go Teacher!" – a language methodology program that worked with teachers from Ecuador.

Cassady holds a Masters in Liberal Studies from Valpo, along with a Masters of Arts Certificate in Teaching English in Speakers of Other Languages.

Also joining the faculty this month is William Messer, who will teach algebra after teaching at the high school and community college level before arriving on the 10th Street campus.

He most recently taught at Gary 21st Century following a year at Thea Bowman Leadership Academy, where he taught dual-credit pre-calculus.

Messer possesses a B.A. in Liberal Arts from Indiana University, where his focusing content was mathematics. He began his teaching career at Theodore Roosevelt College and Career Academy in Gary during the 2014-15 school year as an algebra math-interventionist.

While there, his students surpassed the math portion of the E.C.A. by 11 percent above the expectancy rate. Messer also taught honors mathematics at Victory Preparatory Academy in Commerce City, Colorado.