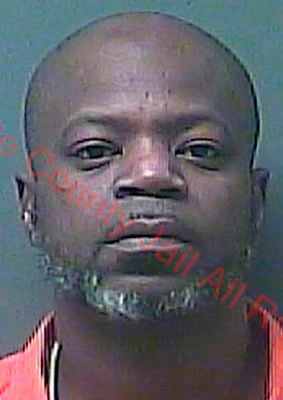 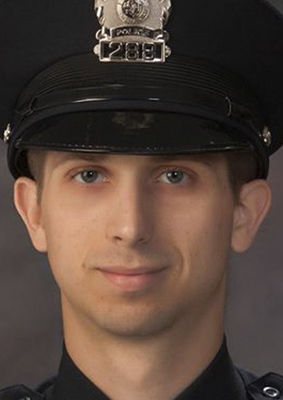 MICHIGAN CITY – A Michigan City man remains in the La Porte County Jail after a traffic stop last week near Lighthouse Place led to the discovery of more than $17,000 worth of illegal drugs and a handgun in his vehicle, according to Michigan City Police.

Edward Lee Sanders, 46, is being held on a $50,000 cash-only bond, charged with felony counts of dealing in cocaine, dealing in heroin and possession of a firearm by a serious violent felon, according to the La Porte County Sheriff's Office.

Shortly after 5 p.m. on Thursday, Jan. 2, MCPD Officer Adam Brinkman was on duty patrol when he saw a 2008 Dodge Charger commit a traffic infraction and pulled the car over in the 900 block of Wabash Street, according to police.

Officer Brinkman was assisted by Officer Mike Oberle and his K-9 partner Axel, who alerted them to the presence of narcotics in the Charger, according to police. A subsequent search of the vehicle led to the discovery of a significant amount of illegal drugs, including cocaine and heroin, and a firearm, police said.

Detectives from the La Porte County Drug Task Force were called in to assist in the investigation and said the narcotics had a street value of more than $17,000.

Sanders was arrested and on Monday, Judge Michael Bergerson found probable cause existed for the filing of charges, according to court records.

Sanders pleaded guilty to dealing cocaine and being a habitual offender in 2008, and had previous convictions for possession of marijuana and possession of cocaine, according to court records. He is scheduled for a bail review hearing in Superior Court 1 on Jan. 21, and a pretrial conference on Jan. 27.

Michigan City Chief of Police Dion Campbell lauded Officer Adam Brinkman, who was honored as the Exchange Club Police Officer of the Year in October.

"I could not be prouder of the efforts of the officers assigned to the patrol division of MCPD," Campbell said. "Officer Brinkman emulates the vision and spirit of making Michigan City a safe place to live on a daily basis."