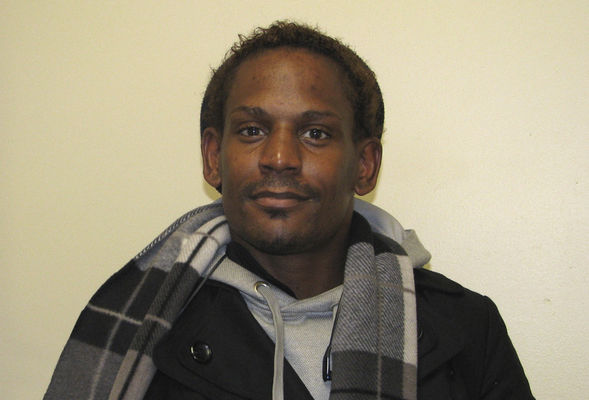 Photo by Jeff MayesRyan Garner of Atlanta, Georgia, – a native of Michigan City – said he was the victim of identity theft when another man used a fake ID with his name on it during several arrests and court cases in La Porte and St. Joseph counties dating back to 2007. 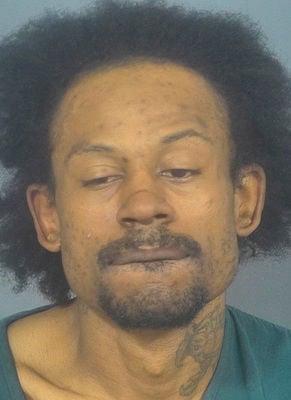 Photo by Jeff MayesRyan Garner of Atlanta, Georgia, – a native of Michigan City – said he was the victim of identity theft when another man used a fake ID with his name on it during several arrests and court cases in La Porte and St. Joseph counties dating back to 2007.

MICHIGAN CITY – Over the last 12 years, Ryan D. Garner was convicted of criminal charges or cited for traffic violations over half a dozens time in La Porte and St. Joseph counties, court records show.

The problem is, the former Michigan City resident has lived in Atlanta, Georgia, since 2000, and hadn't even been back to Indiana until last week.

Garner was born in Michigan City and his family later lived in South Bend. He moved to Georgia in 2000, and said he first realized there might be a problem in August 2018 when he went to have his driver's license renewed.

"They told me they couldn't renew it because I had a bunch of infractions in Indiana. I told them I hadn't even been to Indiana since leaving in 2000."

He eventually got his license after filling out a lot of paperwork, he said.

Then came the news of his "arrest" on a meth charge.

On Oct. 17, a man was arrested on charges of possession of methamphetamine and possession of paraphernalia after his car ran out of gas in the U.S. 20 construction zone in Rolling Prairie, according to the La Porte County Sheriff's Office.

The suspect showed a Georgia identification card that said he was Garner, and a computer check showed two outstanding warrants, both of which were issued in September 2007, according to court records.

Garner's grandmother, who still lives in Michigan City, saw an article in The News-Dispatch on Oct. 24, detailing Garner's arrest near Rolling Prairie.

But the photo with the story was not her grandson, so she called him to find out what was going on.

"She was very confused," Garner said. "She read the story and looked at the photo and said, 'That's not you.' And she called to let me know about it, and then I found the story in a Google search."

That's when Garner returned to La Porte County and learned that another person, the person who had been arrested so many times and actually served jail sentences, was using his name and identification.

"I was shocked. It was like something out of a novel," Garner said. "You never expect something like this to happen."

He first went to the La Porte County Sheriff's Office to "find out what was happening," and said when he gave his name and told them he hadn't been in Indiana for years, authorities were skeptical.

"But once I provided my fingerprints they realized the mistake, so I had to go to the courts and sort it all out."

The sheriff's office investigated and said Patrick Henry Guess, 38, of Michigan City, was allegedly the person who had been using Garner's identification since at least 2007.

But no one knew where Guess was until he was arrested last week in St. Joseph County.

Guess is also being held without bond – pending extradition – on a La Porte County warrant, issued Nov. 6, charging a felony count of identity deception, according to court records.

Court records show Guess has past convictions for theft, criminal conversion, robbery and attempted robbery – the latter of which included a six-year prison sentence in 2013. He was also sentenced to a year in prison in 2017 on a theft conviction.

In the meth case for which Garner was charged, a plea agreement was reached – allegedly by Guess – on Nov. 6, in which he pleaded guilty to the paraphernalia charge and was sentenced to 16 months in the La Porte County Jail. That judgment was later vacated, according to court record.

Several other criminal convictions and traffic citations against Garner, again allegedly committed by Guess, were also dismissed – earlier this month in La Porte County and on Monday in St. Joseph County, according to court records.

He will be meeting with the La Porte County Prosecutor's Office's Victim Advocate Division to see if there is any legal recourse or compensation that might be available for all the time and effort needed to clear his name.

He's not optimistic however, figuring "if someone is stealing your identity, they're probably not in a financial situation to compensate you."

But Garner – the real Garner – said he's "just glad that they were able to exonerate me after all the hoops I had to jump through."

"I have no idea how he got my identification. But I have no felonies and I didn't want this on my record. I'm glad that justice will be served."