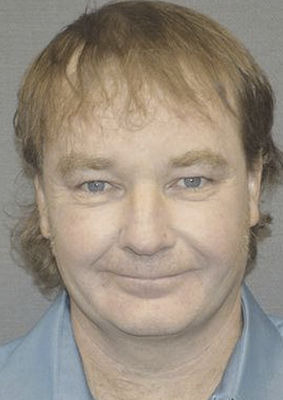 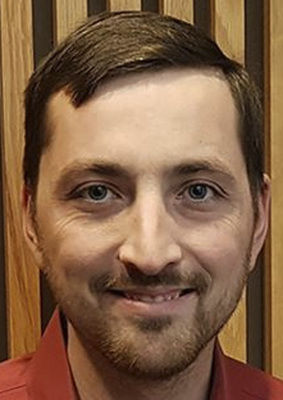 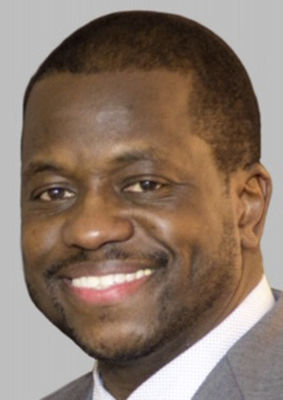 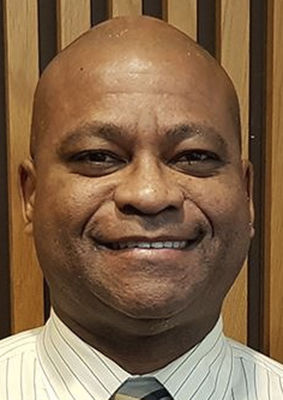 MICHIGAN CITY – The proposed municipal budget for 2020 – cut by nearly half a million dollars – dominated the Michigan City Common Council agenda, with raises for top officials leading to a debate about equity.

Seven ordinances addressing taxes, appropriations and wages for city employees and appointed officials were introduced on second reading by Councilman Bryant Dabney, who indicated the council’s Finance Committee had recommended $474,800 in budget cuts since the ordinances were first presented in September.

Most of the money cut, he said, was taken from what was initially budgeted for street and sidewalk repair to instead pay to update the playgrounds at Washington Park – the city’s most utilized playgrounds, although they remain noncompliant with ADA standards.

The council unanimously agreed to amend the ordinances to reflect the cuts.

Councilman Johnny Stimley said he’d like to see a 2 percent raise across the board for all employees and public officials on the city’s payroll.

According to Councilman Ron Hamilton, the normal rate is 2-4 percent, but his recollection from having served seven years on the council is that Michigan City has consistently instituted 1 percent raises.

Councilman Sean Fitzpatrick said the current budget negotiations and his role on the finance committee gave him his first up-close look at city finances, which he criticized for being “top-heavy.”

The freshman councilman said it was hard for him to justify paying department heads $50,000-60,000 each year and their subordinates barely more than $7 per hour.

"That just does not make sense to me,” Fitzpatrick said. “We have all this economic growth. The city's open for business, as we like to say all the time. But you can get a job at Popeye's making more than you can working for the city.

“I think we should be doing better and we should offer our people more, especially the seasonal people, the people who are part-time who are working just as hard as anyone else. I think it's just a little bit disrespectful; and I'm offended that ... in 2019, we're still so close to what the federal minimum wage is."

Stimley noted that he’d proposed the city establish a $9 minimum wage for city employees, but the idea had been rejected.

Hamilton asked City Controller Rich Murphy, who was seated in the audience, to run the numbers and provide the council with documentation of what a $9 minimum wage might look like for a future city budget.

Councilman Paul Przybylinski recommended the council amend the ordinance addressing council salaries so it does not reflect the 1 percent raise that will make council members’ salaries $14,553.09 in 2020.

But multiple other councilmen objected.

Council President Don Przybylinski said the council had declined a raise for the past three years in a row, and implied some felt it may appear self-serving and improper to give themselves annual raises. However, because it’s an election year and a new council is being voted in, he feels now is the appropriate time to bring council wages closer to where they should be.

Hamilton clarified that Common Council salaries fell behind the average approximately 10-12 years ago, and have remained behind since then. He said that to allow them to stay stagnant could deter people from wanting to serve on the council in the future.

Don Przybylinski used the La Porte County Council as an example, noting their pay is somewhere around $24,000 per year. And Dabney said city council members in East Chicago are paid about $42,000 annually.

All ordinances related to the city’s 2020 budget will come back for a third reading and council vote on Oct. 15.

• The MCPD received unanimous council approval to use a $60,000 appropriation from the Local Option Income Tax Fund to hire 8-10 new police officers, and pay for their academy training, uniforms and equipment.

• Chapter 2 of the Municipal Code will now include a section addressing contractor payroll fraud – what constitutes it and what the penalties will be. After no one spoke during public comment on second reading, the council proceeded to third reading and passed the ordinance by unanimous vote.

• The council also passed a resolution to take the $26,000 in unused funds from the MCFD’s diesel fuel budget line item and transfer it to the MCFD’s line item for other contractual services.

• Fitzpatrick introduced an ordinance on first reading that would amend the city code to include language outlining the role and responsibilities of a treasurer on the Michigan City Commission for Women.

• An ordinance that would repeal and replace the city’s “Floodplains” policy for the purpose of maintaining $6.5 million in flood insurance coverage on 32 city properties was introduced on second reading. No one from the public spoke for or against the ordinance, which will be up for vote at the Oct. 15 meeting.

• Also introduced on second reading and garnering no public input was an ordinance that would prohibit the city’s building commissioner from issuing or overseeing the issuance of a building permit on a property that presents a conflict of interest for the commissioner. The council attorney said a change in state law called for the creation of such an ordinance, which also will be put to vote on Oct. 15.

• An ordinance requiring the city controller to provide the Common Council with documentation regarding damaged or stolen property, and payment of claims, was introduced on first reading. One of the sponsors, Don Przybylinski, said the goal is to improve accountability and transparency within city departments. The ordinance will be up for second reading Oct. 15.