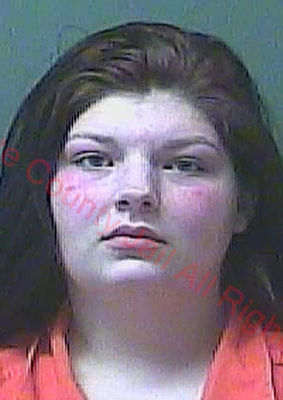 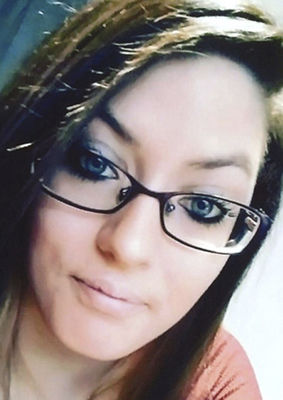 MICHIGAN CITY – Although the outcome was unintentional, a local woman who was driving when her friend fell from the top of her car and suffered a fatal head injury will serve time in prison.

A hysterical Kayla M. Foster was removed from La Porte Superior Court 1 on Thursday by the La Porte County Sheriff’s Department after being sentenced to 2.5 years – fully executed – in the Indiana Department of Correction.

“This will be another Christmas that the family does not have Tiffany around to celebrate with and look forward to the New Year with,” Judge Michael Bergerson said of the victim. “… And as I said, one of the most incredibly stupid acts that I have seen – and I have seen a lot.”

Michigan City Police reports say Foster was driving southbound on Swasick Avenue from the Knapp Elementary School playground toward Earl Road when she realized Butts was no longer on top of the car. When officers arrived, Butts was lying in the road, bleeding from the back of her head.

She was airlifted in critical condition to South Bend Memorial Hospital, where she ultimately succumbed to her wound more than a month later.

An eyewitness told police she’d seen Butts climb onto the car willingly, and sit with her legs out in front of her. The woman said that at one point, she heard Butts shout, “Go faster, go around him.”

“The legislature can’t identify each and every act that might be reckless, but this certainly qualifies as one of them,” Bergerson said.

“It certainly qualifies as reckless conduct for which no reasonable excuse can be proffered to explain it, justify it. Telling me or trying to convince me that you were pressured into driving the vehicle – it just indicates a lack of accountability to me," the judge said.

“And I will not diminish the memory of Miss Butts for your lack of full acceptance of your activities on this date, despite her participation in this incredibly unfortunate act. No one says you did this on purpose, but I certainly think to do anything less than what the state has asked here would diminish the seriousness of this offense.”

The 2.5-year sentence was recommended by the La Porte County Prosecutor’s Office in a plea agreement it reached with Foster in October. In exchange for pleading guilty to the Level 5 felony count of reckless homicide with which she was originally charged, Foster was able to avoid serving a sentence that could have been as long as six years in prison.

If she serves 1.5 years of her sentence without incident, Foster will be allowed to petition for a modified sentence, which means she could serve the last year of her sentence in work release or on GPS monitoring or probation.