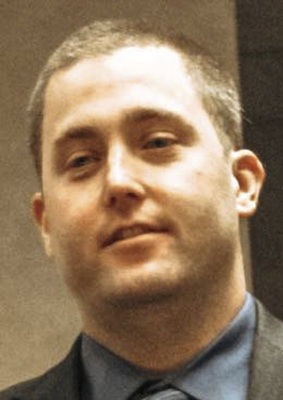 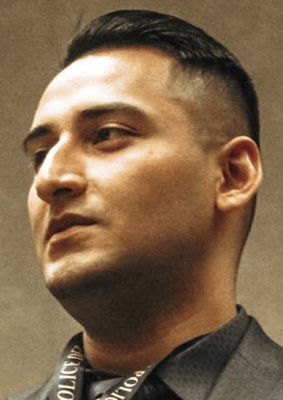 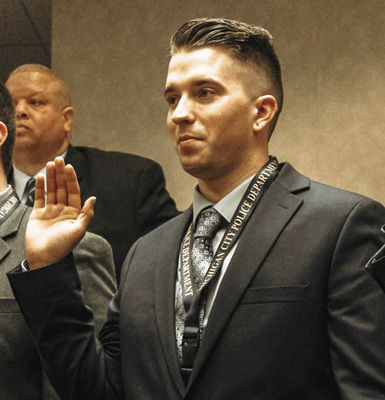 Christopher Manns is sworn in on Monday at City Hall, when the Michigan City Police Department added eight new probationary officers to its ranks. 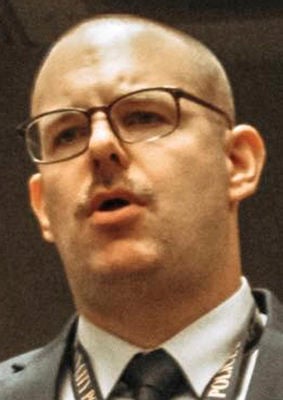 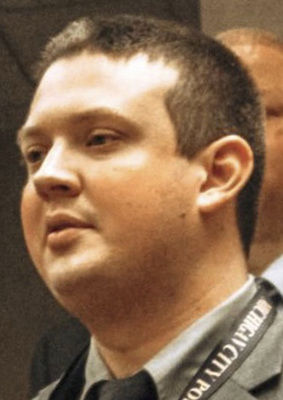 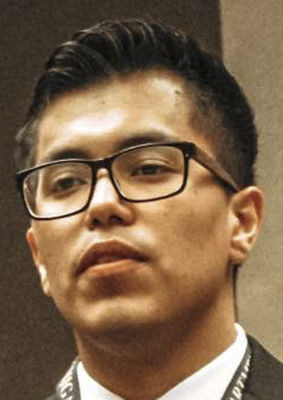 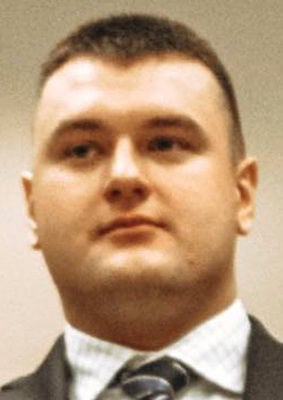 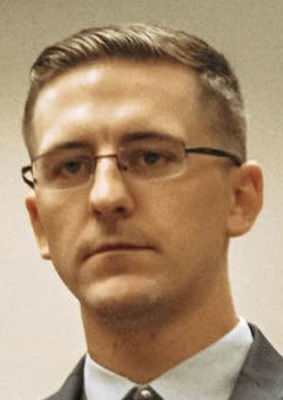 Christopher Manns is sworn in on Monday at City Hall, when the Michigan City Police Department added eight new probationary officers to its ranks.

MICHIGAN CITY – There will be several new faces around the Michigan City Police Department in 2020, as eight new probationary officers were sworn-in during a ceremony at City Hall.

Probationary officers have already undergone an extensive hiring process, which began with more than 30 potential candidates who completed applications to begin the hiring process, according to Cpl. Cisco Rodriguez, commander of the Division of Professional Standards.

The new officers will now endure six weeks of in-house training with the Division of Professional Standards, he said. Upon completion of training, they will begin the Field Training Officer Program, during which they will be working in the community with their respective training officers until spaces are available for them to attend the Indiana Law Enforcement Academy.

New hires sworn- in Monday were:

• Officer Douglas Balon, a 30-year-old Wanatah resident, Balon came to the MCPD from Porter County Jail, where he worked as a correctional officer. He holds a bachelor’s degree from Indiana University Northwest.

• Officer Steven Kolarczyk, 35, lives in Hobart with his wife and three children. Prior to joining the MCPD, he spent time as a reserve for the Hobart Police Department and also as a loss prevention officer.

• Officer Christopher Manns, 26, was born and raised in Michigan City. A graduate of Marquette High School, he enjoys working on cars and going to the race track.

• Officer Jose Mota, 21, was born in Cicero, Illinois, but was raised in Michigan City. He is the first student from the A.K. Smith Center's Criminal Justice Program to be hired by the MCPD.

• Officer Scott Paull, 24, was raised in Michigan City, and attended college at Benedictine University, where he played football all four years and graduated with a bachelor’s degree in exercise sports studies. He previously worked at the La Porte County Jail as a deputy jailer. His mother, Kristi, is a nurse practitioner and his father, Officer Andrew Paull, has been with the MCPD for more than 20 years.

• Officer Dalton Pflughaupt, 26, is from La Porte, and was a union carpenter for Local 1485 prior to accepting the position with the MCPD. He has been a member of the U.S. Marine Corps Reserves for nine years.

• Officer Victor Sanchez, 25, a native of Hammond, obtained a bachelor’s degree in criminal justice from Calumet College of St. Joseph. Prior to joining the MCPD, he worked as a security officer for Ameristar Casino. In his spare time, he enjoys spending time with his family.

• Officer Jacob Schleyer, 26, currently resides in Crown Point, but was originally from Evergreen Park, Illinois. He holds an associate of science degree from Prairie State College, and was a member of the U.S. Army.

Police Chief Dion Campbell, along with the rest of his administration team, wished to personally welcome these young officers to the Michigan City Police Department family. Their hiring brings the total number of sworn law enforcement personnel to 85.