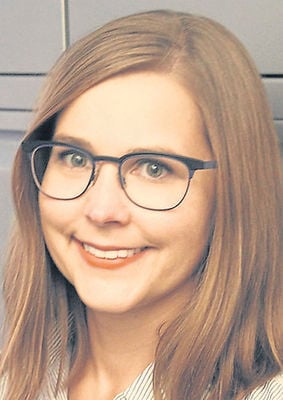 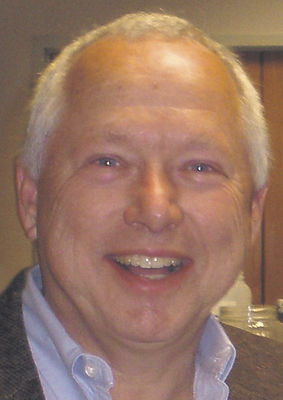 MICHIGAN CITY — The contract between the city and Economic Development Corporation Michigan City is on hold after Mayor-elect Duane Parry asked the Board of Public Works & Safety not to approve or consider it until 2020.

“I strongly recommend that you table this item until after the first of the year, until after the new mayor and council take office,” Parry told the board Monday. “It’s inappropriate to encumber incoming elected officials with a service contract that occurs during their term without them being in office.”

Parry also claimed a 2014 court decision deemed it illegal for the board to approve the contract.

Fitzpatrick also questioned why the EDCMC is seeking to expand its contract to two years when it’s traditionally been revisited on an annual basis.

“To help us plan job training partnerships, business recruitment partnerships,” responded Jenilee Haynes-Peterson, economic development manager at EDCMC. “I would like to remind the council that we have had a 25-year relationship with the City of Michigan City, and we would like to continue that.”

The contract EDCMC is seeking to renew is for economic development services the public-private organization would provide for the city between Jan. 1, 2020, and Dec. 31, 2021, at a cost of $150,000 per year.

City Attorney Amber Lapaich-Stalbrink said the terms of the contract are identical to those approved in previous years, except for the length of time changing from one to two years.

Board President Steve Janus placed the issue on the board’s list of pending items to allow for Lapaich-Stalbrink to investigate Parry’s claim that to renew the contract now would be illegal.

The matter will be on the Board of Works’ agenda at its Dec. 2 meeting.