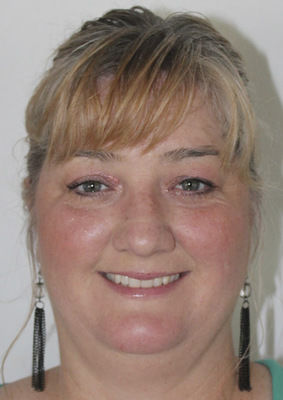 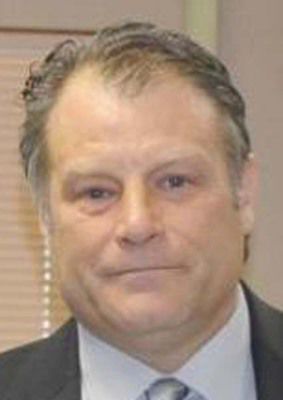 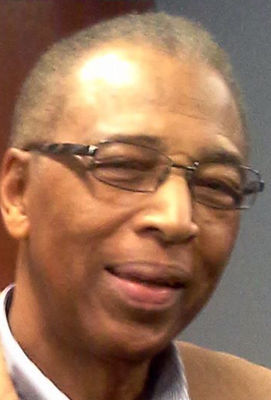 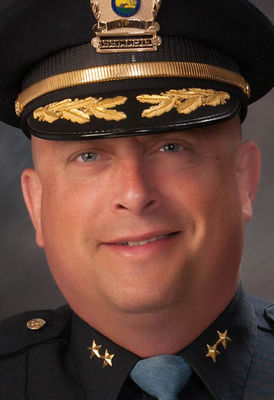 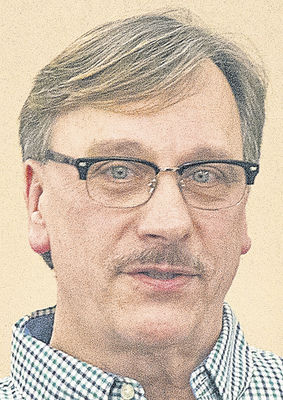 MICHIGAN CITY – The Michigan City Police Department plans to hire up to eight new officers for the coming year to replace those who are retiring or leaving the department.

MCPD Chief of Operations Royce Williams requested $60,000 from the Michigan City Common Council on Tuesday to help offset the cost of training, equipment and uniforms for the new cops.

"Looking into next year, looking at all those that are getting ready to retire, we're trying to get ahead of that,” Williams said. “Because it does take approximately one year once an officer is hired to be eligible to hit the street on his own and make a difference out there."

Williams said a number of MCPD officers have 20-40 years of service under their belts, meaning the department will find itself tasked with replacing many people over the course of the next several years.

However, he added, the general interest in pursuing law enforcement as a career seems to have decreased in recent years, making the replacement process more difficult than it had been previously.

After its most recent request for applications, the MCPD received more than 40 applications, Williams said. Of those who applied, 32 showed up for initial testing, and 17 passed on to polygraphs – those will move on to interviews.

Another round of testing is scheduled for October, and Williams anticipates the eight new hires will be pulled from either group.

Already this year, the MCPD received $70,000 from the council for hiring six new officers, one of whom has already quit.

Williams said the department typically retires two to four officers per year, but has had higher turnover than usual this year because of officers pursing work with other departments or in other fields.

Councilman Gene Simmons, who was the city’s police chief in the late 1990s and early 2000s, asked whether the department conducts exit interviews.

Williams said it doesn’t, but agreed it would be good for the Police Civil Service Commission to do so, and that doing so may bring forth information that exiting officers aren’t comfortable sharing with the administration.

Paul Przybylinski, Democratic candidate for the 2nd Ward council seat, said he’d like to see it mandatory that officers who leave the MCPD leave behind any equipment that can be reused in order to save money. He also encouraged the department to seek out Michigan City residents as they look to hire new people.

The Common Council will conduct a public hearing on the appropriation request at its Sept. 17 meeting.

• Decorative trash receptacles soon will be placed throughout the downtown, Midtown and Eastport neighborhoods after the council unanimously approved an ordinance that allows for their purchase, using up to $30,000 from the Boyd Development Fund.

Alena Ursida, Republican candidate for the 2nd Ward council seat, presented the council with a quote last month for similar trash cans at about half the cost as those being requested by Michigan City Sanitary District General Manager Michael Kuss.

However, upon review, Kuss and his committee determined that the alternative Ursida presented didn’t meet the city’s quality standards.

"I think a more quality, durable trash can is going to last longer,” Kuss said. “We have hard winters; we have salt; and I think ... that's the way to go."

But the additional research did result in the company Kuss originally recommended knocking about $2,000 off their original quote.

"I believe that if Michigan City wants to set itself apart from other cities, then staying local for garbage can bids is the way to go,” Ursida said before recommending BMF Metalworks of Michigan City. “… If you choose to go with it, great. If not, that's great, too. It's a win-win situation for Michigan City – we’ve saved money."

• The council unanimously approved all 17 tax abatement renewals for 2019, despite the fact that only four out of nine of the companies that received them are in compliance with the terms of their abatements. Councilman Sean Fitzpatrick said the Economic Development Corporation Michigan City followed up with noncompliant companies for explanations, which ranged from low sales to high employee turnover, to unforeseen circumstances.

• Two final acceptance certificates for the Guaranteed Energy Savings Performance Project were approved: one for streetlights, one for the Barker Mansion.

• The council must appoint someone to take over the Board of Zoning Appeals seat vacated by Michael Johns, the term for which expires Dec. 31, 2022.