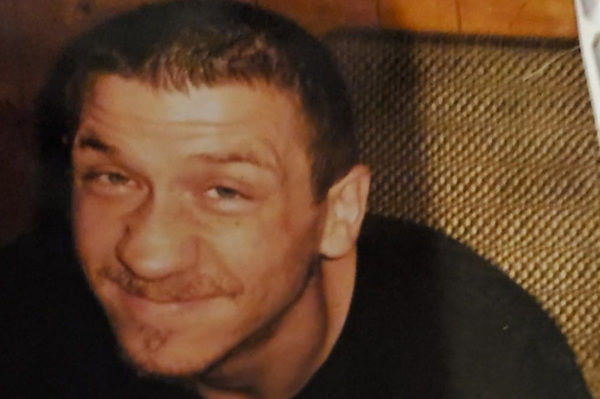 Facebook photosJasson Nelson died Friday at a South Bend hospital, four days after being stabbed in the chest near 9th and Franklin streets on Monday afternoon. 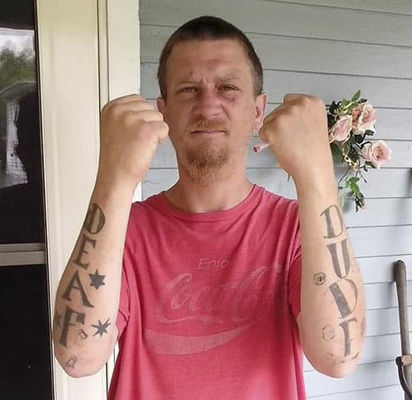 Nelson was known to friends as "Deaf Dude." Family and friends are reaching out to the community for information on his killing.

Facebook photosJasson Nelson died Friday at a South Bend hospital, four days after being stabbed in the chest near 9th and Franklin streets on Monday afternoon.

Nelson was known to friends as "Deaf Dude." Family and friends are reaching out to the community for information on his killing.

MICHIGAN CITY – The family of a deaf Michigan City man, who died just days after being stabbed in the chest last week, is reaching out to the community for information on the case, and help with paying funeral expenses.

According to a Michigan CIty Police report, the victim – later identified as 39-year-old Jasson A. Nelson, known to friends as "Deaf Dude" – was stabbed just before 4 p.m. Monday, Oct. 28, near the intersection of 9th and Franklin streets.

On Wednesday, police issued an appeal for information from the public, saying the victim was "critically injured" in the incident. But authorities said Nelson died Friday,

On Sunday, a GoFundMe page was created by the family asking for help in solving the case and help with funeral expenses for Nelson.

"My son was brutally murdered on Oct 28th on the corner of 9th and Washington St. in Michigan City," Shirley Nelson wrote on the page (gofundme.com/f/funeral-fund-for-jasson-nelson).

"We were caught completely by surprise and we would like to be able to give Jasson a proper service. Unfortunately we do not know who [did this] or why this happened to my son. Any donation or information will help. Thank you"

According to a Michigan City Fire Department report, a 911 call about a stabbing was received just after 4 p.m. with the victim "bleeding on the ground" and "in and out of consciousness."

Firefighters arrived to find the victim on the ground with a stab wound to the right side of the chest, the report said. Civilians had applied cloth to help stop the bleeding, and fire crews continued to take measures to stop the bleeding until La Porte County EMS arrived.

The EMS crew applied more bandaging and transported the victim to Franciscan Health Michigan City, the report said. He was later transferred to a South Bend hospital, where he died Friday.

A spokesman for the St. Joseph County Coroner's office said no autopsy information was available as of late Monday afternoon.