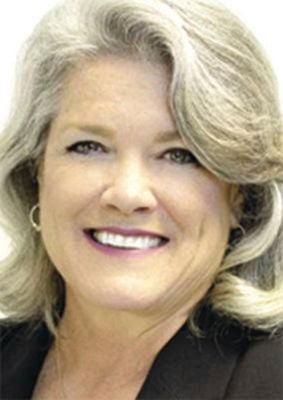 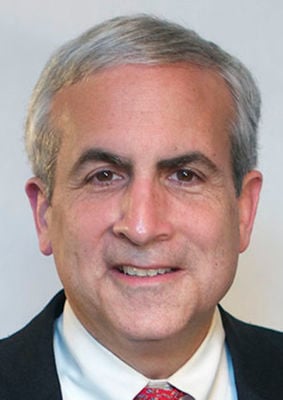 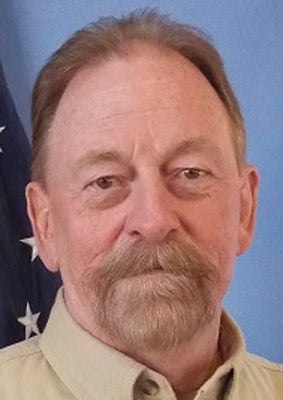 La PORTE — A single parcel of land might be the key that finally unlocks the full potential of the Kingsbury Industrial Park, according to county officials.

During its meeting Wednesday, the La Porte County Board of Commissioners approved a motion authorizing eminent domain proceedings for a parcel of land adjacent to the industrial park. The resolution was passed at the request of the La Porte County Redevelopment Commission, which seeks an easement to connect KIP's rail system to the Canadian National Railway, which runs just north of the 627-acre site.

By attaching the park to the Class I rail carrier, the county is hoping to enhance KIP's appeal to manufacturing companies looking for a new place to set up shop, county attorney Shaw Friedman said.

The county's economic development office is also seeking a grant through the Indiana Economic Development Corporation to connect the park's southside to the CSX Transportation railroad, another major freight line, he said.

"To be able to say to a business prospect that we have two Class I rail carriers that service [KIP] is huge," Friedman said.

With the green light from the commissioners, the redevelopment commission can begin the process of obtaining easement rights for the patch of land.

After hiring an appraiser to determine the parcel's value, officials must contact the landowner and make a good-faith effort to purchase the property. If these negotiations fail, the county must file a condemnation order through the court to take possession, Friedman said.

The easement the county is seeking is critical to facilitating further growth at KIP, former home of a World War II-era federal munitions plant that has experienced a rocky history over the past several decades, the attorney said.

The county has taken an active role in the site's destiny since a multimillion-dollar intermodal project with private developers — intended to make the property "shovel-ready" — fizzled out several years ago. As part of that deal, La Porte County officials invested $6 million into a rail spur designed to connect the north and south ends of the park.

The county later gained control of easements for the rest of the park's rail system. Now, instead of negotiating with several private landowners, new industrial park businesses looking to use the railway system only need to strike an agreement with the redevelopment commission, Friedman said.

Despite the many "false starts" experienced with the property over the years, Commissioner Sheila Matias said La Porte County now has a strong team in place overseeing development at KIP. While the eminent domain process will be long and complicated, it is the county's best option to enhance the industrial park's appeal, especially given the time and tax dollars leaders have already spent, she said.

"We're trying to bring investment into our county to make sure we have a healthy economy and places for people to work and raise their families," Matias said.

Commissioner Rich Mrozinski — who has spent the past 13 years dealing with issues related to the park — echoed Matias' sentiments, noting that officials have experienced plenty of highs and lows with KIP over the years.

Describing the property as a "diamond in the rough," Mrozinski would like to see the county work out a deal that satisfies private landowners while also unleashing the site's full potential.

"Someday, we're going to have that place hopping, like we know that it can," Mrozinski said.

In other business Wednesday:

• The commissioners approved Sheriff John Boyd's request to privatize food services at the La Porte County Jail and Juvenile Services Center. The county will contract the service to Tiger Correctional Services. The agreement will save the county around $383,000 per year while providing the same quality of meals to inmates, Boyd said. The contract also calls for the company to hire the jail's existing kitchen staff.

• Matias provided an update on the ongoing redesign of the La Porte County website. She expects the improved site to go live the week of Nov. 25. In preparation for the launch, a group of county employees – tasked with keeping the website up to date with meeting agendas, announcements and other information – will participate in a training session on Nov. 18.