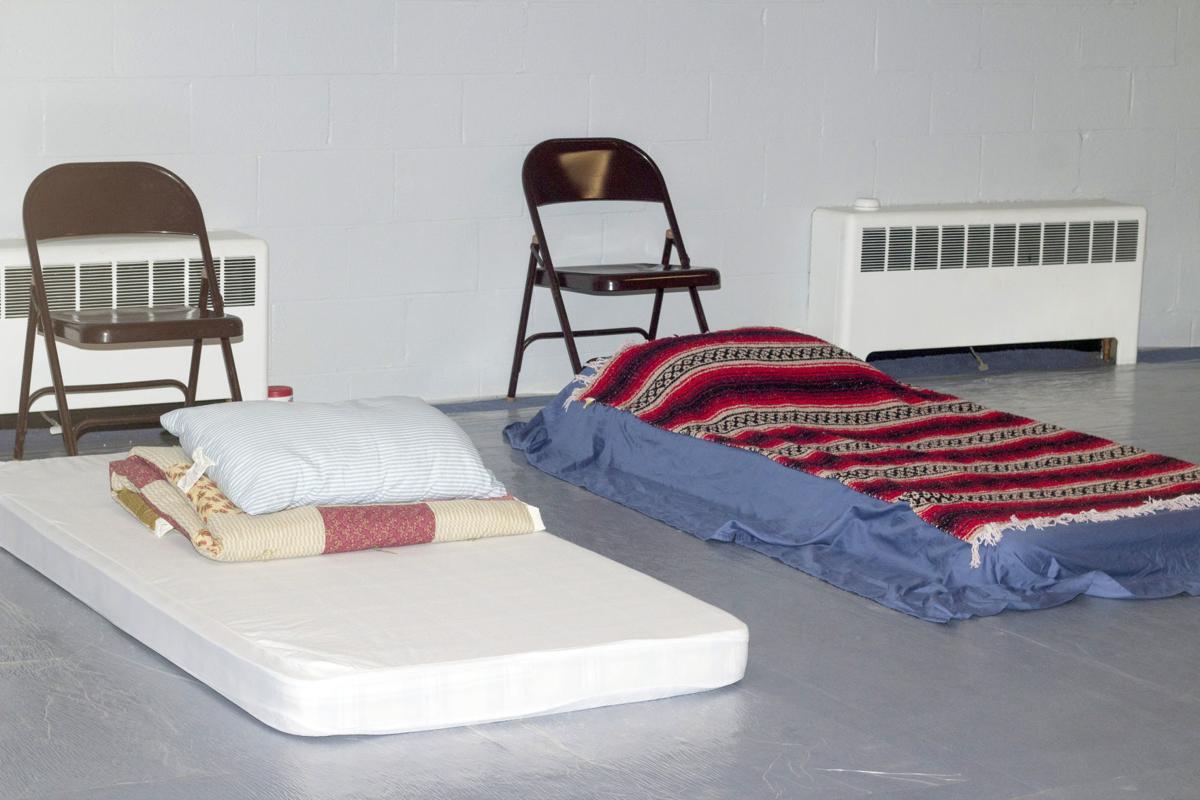 The shelter, located inside the former La Porte Christ Church, gives the homeless a place to sleep, enjoy a warm meal, and get the help they need to get back on their feet. 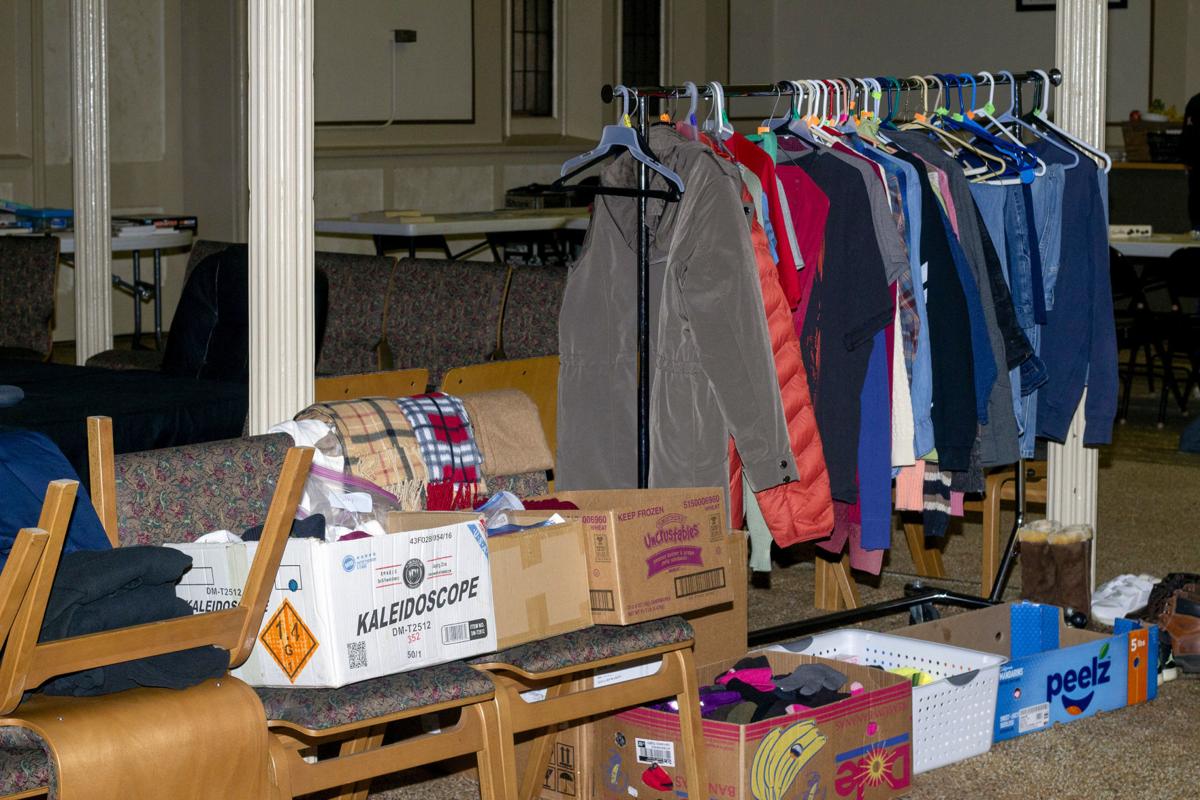 Volunteers have donated clothing, coats and other items for shelter residents to use. The community has been the sole contributor to get the La Porte PADS up and running – not a single grant dollar was needed, organizers say.

The shelter, located inside the former La Porte Christ Church, gives the homeless a place to sleep, enjoy a warm meal, and get the help they need to get back on their feet.

Volunteers have donated clothing, coats and other items for shelter residents to use. The community has been the sole contributor to get the La Porte PADS up and running – not a single grant dollar was needed, organizers say.

La PORTE — The volunteers at La Porte PADS aren’t interested in giving the weary homeless men and women that pass through the shelter’s doors a handout.

They want to give them a hand up.

Inside the warm confines of the former Christ Church in downtown La Porte, the community’s less fortunate find more than just a safe, welcoming place to rest for the night.

They find a warm meal and companionship around the dining table. They find coats, hats and gloves they can wear to help in the cold weather outside.

And they find dedicated neighbors willing to give them the advice, support and connections they need to land a job, find an apartment or break that addiction to drugs or alcohol.

“That is the main thing,” said Lisa Pierzakowski, one of the shelter’s founders. “We’re showing people that we care.”

The Center Township Trustee, with the help of Liberty Bible Church Pastor Joe Kotulski and others throughout La Porte, opened the doors to the shelter in early January.

Since then, La Porte PADS (Public Action Delivering Shelter) has provided refuge to nearly 30 homeless residents, many of whom are already well on their way to regaining control of their lives, Pierzakowski said.

Providing a safe place for the homeless has been on Pierzakowski’s mind since becoming trustee five years ago, sparked by her experiences encountering struggling families while working as a bus driver, she said.

Last November, she started working with Kotulski to finally make her vision a reality.

The pastor had been working with members of his congregation to start a La Porte homeless shelter, modeled after Interfaith Community PADS in Michigan City, he said.

Realizing the enormity of the task, Kotulski joined forces with Pierzakowski to find a location for the shelter and recruit volunteers to serve it.

Thankfully, it didn’t take long for the community to take an interest in the mission.

Leaders of Christ Church – one of the partners in the Michigan City PADS program – offered its vacant La Porte chapel as a home for the shelter. Others stepped up by volunteering or offering donations.

“Every last thing here had been donated by the people of La Porte,” Pierzakowski said. “Not a single dollar came from the government or a grant. It was all people asking, ‘What can we do to help?’”

“It was the fastest turnaround I’ve ever seen,” Pierzakowski said.

More than a dozen volunteers operate the shelter every day, assisting with everything from checking guests in and out, to cleaning sheets and mattresses.

Community members also provide dinner and breakfast to those staying at the shelter, some bringing in home-cooked meals while others pick up pizza or sandwiches to share, Pierzakowski said.

The trustee said she is heartened that La Porte is not turning a blind eye to its homeless – after all, it’s a problem that can strike residents at any time, she said.

“Homelessness is one medical bill away, one job loss away,” Pierzakowski said.

She is more than willing to lend her knowledge and experience as trustee to the shelter’s guests. Each new arrival is asked to visit her office 48 hours after checking in, she said.

Through their conversation, the trustee can determine the challenges that led to the visitors losing their home and find ways they can overcome them – whether that’s helping them enroll for disability benefits or food stamps, or connecting them with potential employers, she said.

La Porte PADS is already making an impact, Pierzakowski said. One of the shelter’s first users is currently working through his substance abuse issues in rehab, while two others have decided to get an apartment together after befriending each other during their stay, she said.

“Each day, I see the difference we are making in others,” she said.

The Christ Church location is just the start of her vision for the shelter.

Eventually, she would like to move La Porte PADS to a permanent facility, with showers, laundry and kitchen. She also wants to partner with a career center, which would give users the chance to work on resumes and learn job skills.