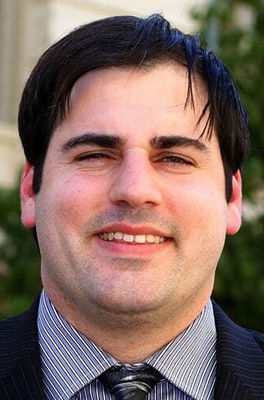 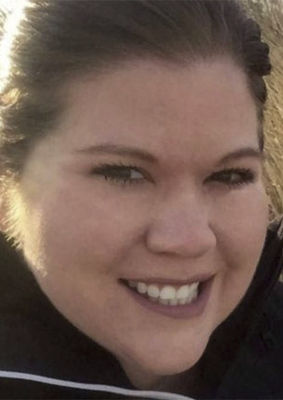 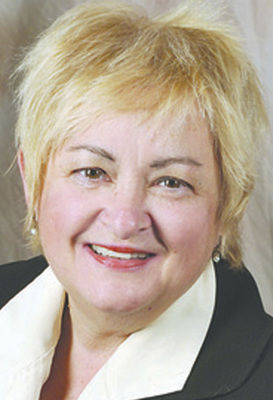 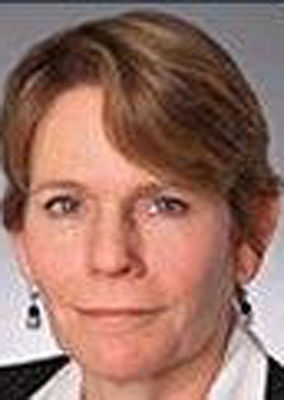 PORTER – A year after the Indiana Supreme Court ruled in favor of the public's right to access the Lake Michigan shoreline, an out-of-state group has filed a lawsuit seeking to overturn that ruling.

The new suit, however, claims the Supreme Court "took the land without compensation from families who have held the land for generations, even though those families were not parties to the case," according to Chris Kieser, attorney for the Pacific Legal Foundation.

But Pat Sharkey, environmental law counsel for the Long Beach Community Alliance, one of the parties to the Long Beach case, called the new suit pointless.

“This is simply one more waste of time funded by wealthy Chicagoans who want to monopolize an Indiana public resource," she said.

Natalie Johnson of Save the Dunes, another party to the original case, agreed.

"The Indiana Supreme Court decision unanimously affirmed the right of Hoosiers to have free access of our Lake Michigan beaches. We stand by that decision. We also recognize that our shoreline is one of our region’s greatest assets. It should be available to all and not just a privileged few."

According to the new suit, Randy and Kimberley Pavlock have "for decades brought their children and grandchildren to their cottage on Lake Michigan in Porter, Indiana, to escape city life in Chicago," Kieser said. "Like many other property owners on the beach in Indiana, their property stretches across the beach and beyond the edge of the waterline."

The family agreed to allow an easement on the land in 1980, "hoping to protect it from land grabs in the future," he said.

The easement allowed members of the public to walk along the beach between the ordinary high-water mark and low-water mark along Lake Michigan.

"But in 2018, the Indiana Supreme Court ruled that private property along Lake Michigan in the State of Indiana ended at the vegetation line, or 'ordinary high-water mark'," Kieser said. "With the stroke of a pen, the court wiped out private ownership of the beach below the high-water mark for nearly all private beach lot owners in Indiana, even those – like the Pavlocks – who were not part of the earlier suit."

Indiana Supreme Court's ruling in Gunderson v. State said Indiana owns, and always has owned, the shoreline of Lake Michigan up to the ordinary high-water mark. The plaintiffs appealed the ruling to the U.S. Supreme Court, which refused to hear the case.

State Sen. Karen Tallian, D-Ogden Dunes, said the law is clear that the land has always belonged to the state and its residents.

“In the Gunderson case, the Indiana Supreme Court looked back over 200 years to determine who actually owned the property rights to the Lake Michigan shore," she said. "They found that the area up to the ordinary high water mark had always been under the jurisdiction of the state and is held by the state as part of the public trust.

"The U.S. Supreme Court refused to hear the case, leaving the Gunderson ruling as the final decision on shoreline property rights. The beach property was never taken from these property owners because they never owned it. I would expect the Indiana Attorney General to file a motion to dismiss.”

The new suit claims the U.S. Constitution forbids the government from "taking property for a public use" without "just compensation," according to PLF spokesman Bradley Lake. "This is true whether the taking is done by a local government, a state government, or, in this case, by a court."

The Pavlocks, owners of Hunter Properties, a Chicago property management firm, are being represented at no charge, according to Pacific Legal Foundation attorney Chris Kieser. Also named as a plaintiff in the suit is Raymond Cahnman, chairman of TransMarket Group and a former director of the Chicago Board of Trade. Both own property just west of Indiana Dunes State Park.

"The Indiana beachfront is a beautiful natural resource, but that does not make it public,” Kieser said. “If Indiana wants more public beach along the lake, it must pay for it. The state supreme court cannot simply assert that the beach has always been public when the law, actions of the local, state, and federal governments, and history itself say differently."