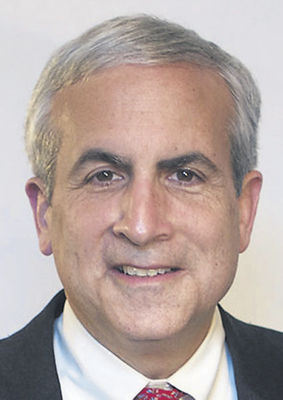 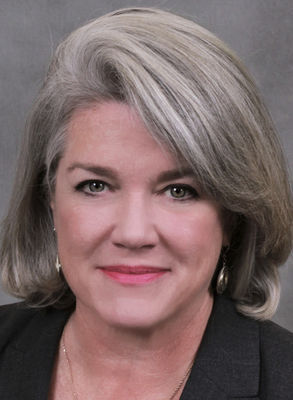 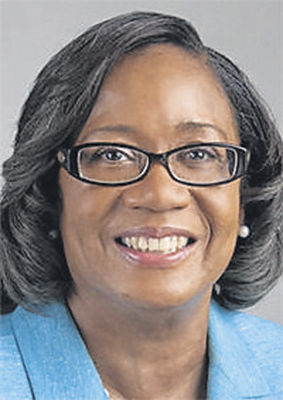 MICHIGAN CITY – While La Porte County and Michigan City Area Schools officials have expressed a desire to move voting sites out of school buildings, the polls will likely remain in place, at least for November's municipal election.

Concerns about moving the polls so soon before the elections, fearing it could cause voter confusion and actually lead to lower voter turnout, have led to a preliminary agreement to continue voting in school buildings for the municipal election, while searching for alternative sites for the 2020 elections.

However, the police presence at the buildings, especially K9 units, which led to complaints and allegations of voter intimidation, will not be there as MCAS has designated Nov. 5 as an eLearning day, meaning no children will be in the buildings.

"We don’t want to cause any disruptions by moving elections on Nov. 5," MCAS Supt. Barbara Eason-Watkins said in a letter to county and city officials.

"When our school board adopted our school calendar for 2019-20, we built in eLearning Days for the November 2019 and May 2020 elections," she wrote. "Due to the eLearning Days, we had no plans – and do not presently have plans – to hire off-duty officers for security."

While the County Election Board has been looking for alternate voting sites, officials feared a change now would not be conducive to higher voter turnout after just 17 percent of the county's registered voters cast ballots in the May primaries.

Commissioner Sheila Brillson Matias, who called for moving the polls at the last commissioners' meeting, said she understands it is likely too late to move the polls this year.

"While my concerns remain about ensuring that our voting across the county is accessible, welcoming and encourages voters to exercise their right to vote, I have been talking to many folks who have shared their concerns about yet another location change so close to the fall election," she said.

"I listened to the people's concerns and believe that the last thing we want to do is add to the confusion."

La Porte County attorney Shaw Friedman wrote in a letter to Eason-Watkins that county officials would continue "seeking new locations for the 2020 elections that will be publicized well in advance."

With no students in the building, and no need for extra security, Friedman said it would be his recommendation to the commissioners to again utilitze the school buildings in November "while working aggressively to contract/secure new locations in lieu of MCAS settings for 2020."

"We need to make wise decisions about voting locations that will remain for a long period of time so we aren't switching and changing continually," she said. "I am agreeable with the locations for this election cycle and appreciate the cooperation among all of the organizations."

Friedman said after being contacted by the school board following the primaries about moving polling sites, commissioners asked the Election Board to develop alternative sites and a committee charged with that task "has come up with a number of alternatives that do look like they are suitable replacements."

However, "it has taken considerable time to line up alternatives and it’s felt by many that changing this late in the election cycle this close to an election might cause voter confusion and actually dampen voter turnout in the city election," he wrote.

He said using the schools on a day when no students are present would avoid the presence of police officers, which "generated so much controversy during the primary..."

"We are glad to hear that you are exploring alternative locations for the future. We believe that would be in the best interest of all involved," Eason-Watkins wrote.

However, teachers and other staff will be on site for a professional development day on Nov. 5, and Eason-Watkins expressed concerns over public access to buildings. She asked if election officials could monitor to ensure that voters stay within designated areas.

Friedman asked Mayor Ron Meer and MC Police Chief Mark Swistek to consider "plain-clothes and not uniformed" officers if the schools request security, and that "no K-9 officers be used since the dogs always accompany the officers" and "the presence of K-9 officers at one or more polling locations created a major tempest last spring that the commissioners clearly wish to avoid in the future."

The commissioners are also interested in "potentially securing the La Porte and Michigan City public libraries as settings for early voting in 2020, since both locations have ample parking, are ADA-accessible and do not require voters to go through elaborate security – including surrendering cell phones – which some may view as a deterrent to exercising this most basic franchise – the right to vote," Friedman said.