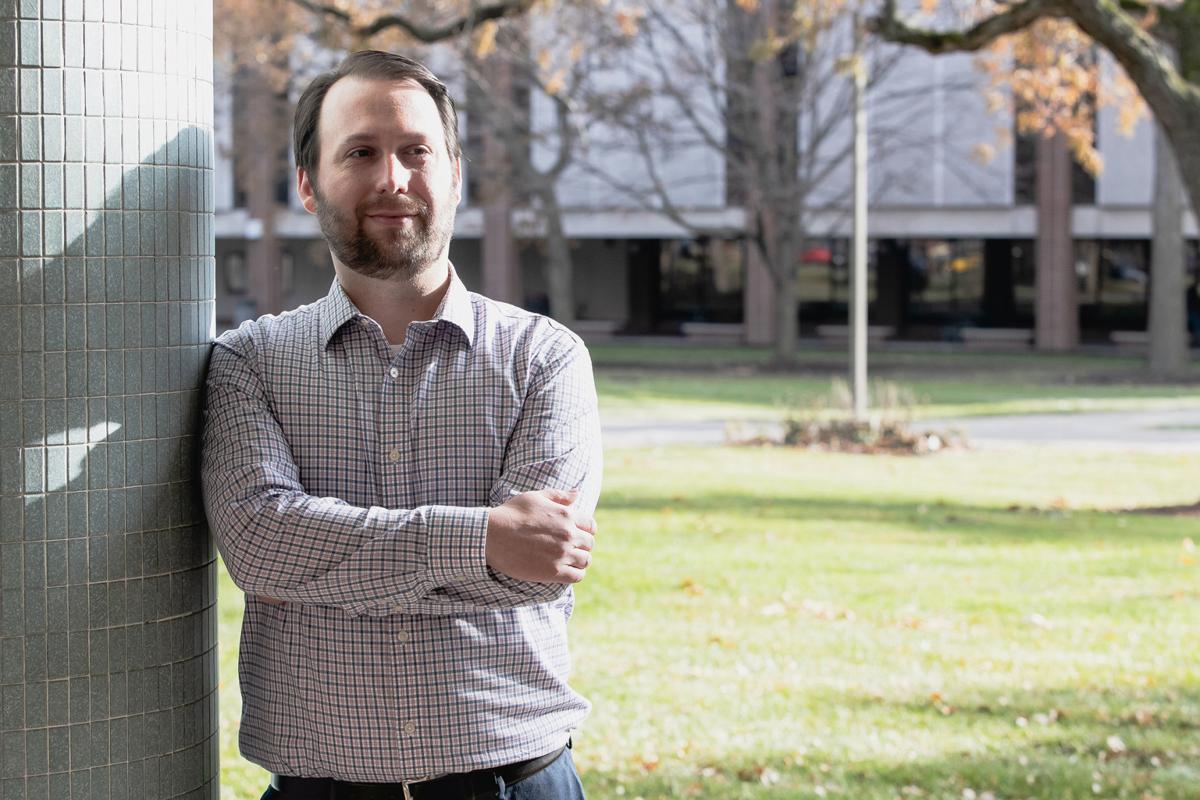 PNW’s Jim Dolen was among the university’s professors who, together, were awarded more than $500,000 for research collaborations with CERN, Fermilab. 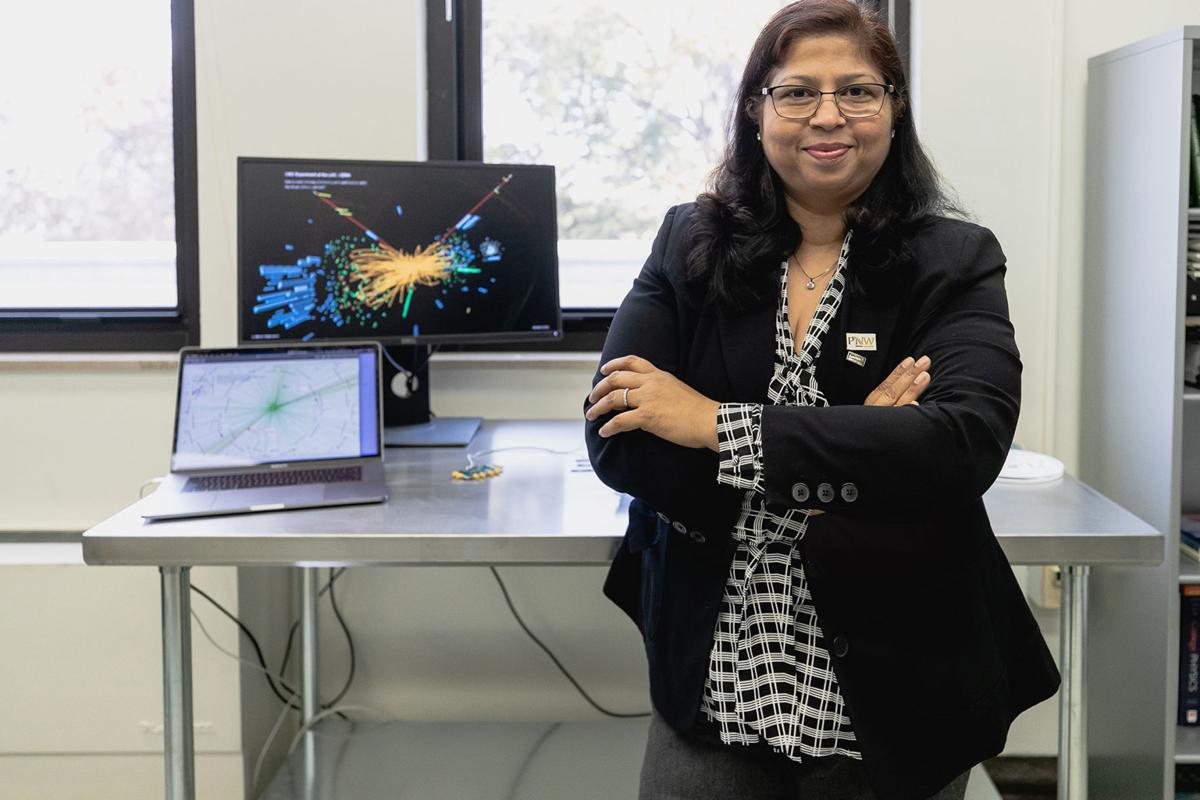 PNW’s Neeti Parashar was among the university’s professors who, together, were awarded more than $500,000 for research collaborations with CERN, Fermilab.

PNW’s Jim Dolen was among the university’s professors who, together, were awarded more than $500,000 for research collaborations with CERN, Fermilab.

PNW’s Neeti Parashar was among the university’s professors who, together, were awarded more than $500,000 for research collaborations with CERN, Fermilab.

WESTVILLE — Purdue University Northwest’s (PNW) Neeti Parashar, professor of physics, and Jim Dolen, assistant professor of physics, have been awarded a multi-year grant of approximately $526,000 by the National Science Foundation (NSF) to work on the Compact Muon Solenoid (CMS) experiment at CERN (European Organization for Nuclear Research) in Geneva, Switzerland, and at Fermi National Accelerator Laboratory in Batavia, Illinois.

According to PNW, the university has the only undergraduate physics department in the U.S. to be a full contributing member for these experiments at both CERN and Fermilab. Parashar and Dolen have worked for years to help build the pixel detector that allows the charged particles arising out of the proton-proton collision to be tracked, captured and analyzed.

Putting the grant to work

The grant funding goes toward the PNW High Energy Physics program’s research into the fundamental particles that make up all matter as part of the program’s collaboration with Fermilab and CERN. This grant also enables PNW students to train at these premier international scientific facilities. CERN operates the largest particle collider in the world and serves as a nexus for high energy physics research. Fermilab, located outside of Chicago, is a U.S. Department of Energy operated national laboratory specializing in high-energy particle physics and is the leading U.S. facility dedicated to particle physics.

The research will explore the smallest building blocks of matter, the properties of those particles, and the fundamental forces that help bind these particles together.

“I take pride in our participation in CERN and Fermilab research because we are an undergraduate program for physics, and to be able to put PNW on the map for these major scientific discoveries gives us a unique opportunity for students to explore that data,” Dolen said.

Several PNW students have ventured to Fermilab with Parashar during summer breaks, the university said. According to PNW, at Fermilab, nationally renowned physicists took time to answer the students’ questions, present data and help inform their future career choices. PNW students have an opportunity to analyze data from CERN and Fermilab and make contributions to their research. Dolen also has trained many students in the use of artificial intelligence to analyze data from these laboratories.

“Being the only undergraduate physics program to have that kind of exposure for our minority students, first generation college students, and women is truly invaluable. To be able to interact with world-class physicists at their age sets the stage for them to pursue a career in pure science. They see a glimpse of it, but a very real one,” said Parashar, the founder and leader of the program at PNW. “This is a very unique and remarkable accomplishment for the university and the region of Northwest Indiana. It’s really exciting as it enables us to continue to do what we are passionate about and to be able to transfer that knowledge and excitement to our students in the process.”

Parashar and Dolen also involve local teachers and high school students in particle physics research, the university said. The PNW QuarkNet Center runs workshops for local students where they interact with particle physicists and analyze real data from CERN. In addition, the PNW center works with local teachers to include elements of modern physics research in their classrooms.

PNW is a student-centered university located in Northwest Indiana. For more information about PNW, visit www.pnw.edu.