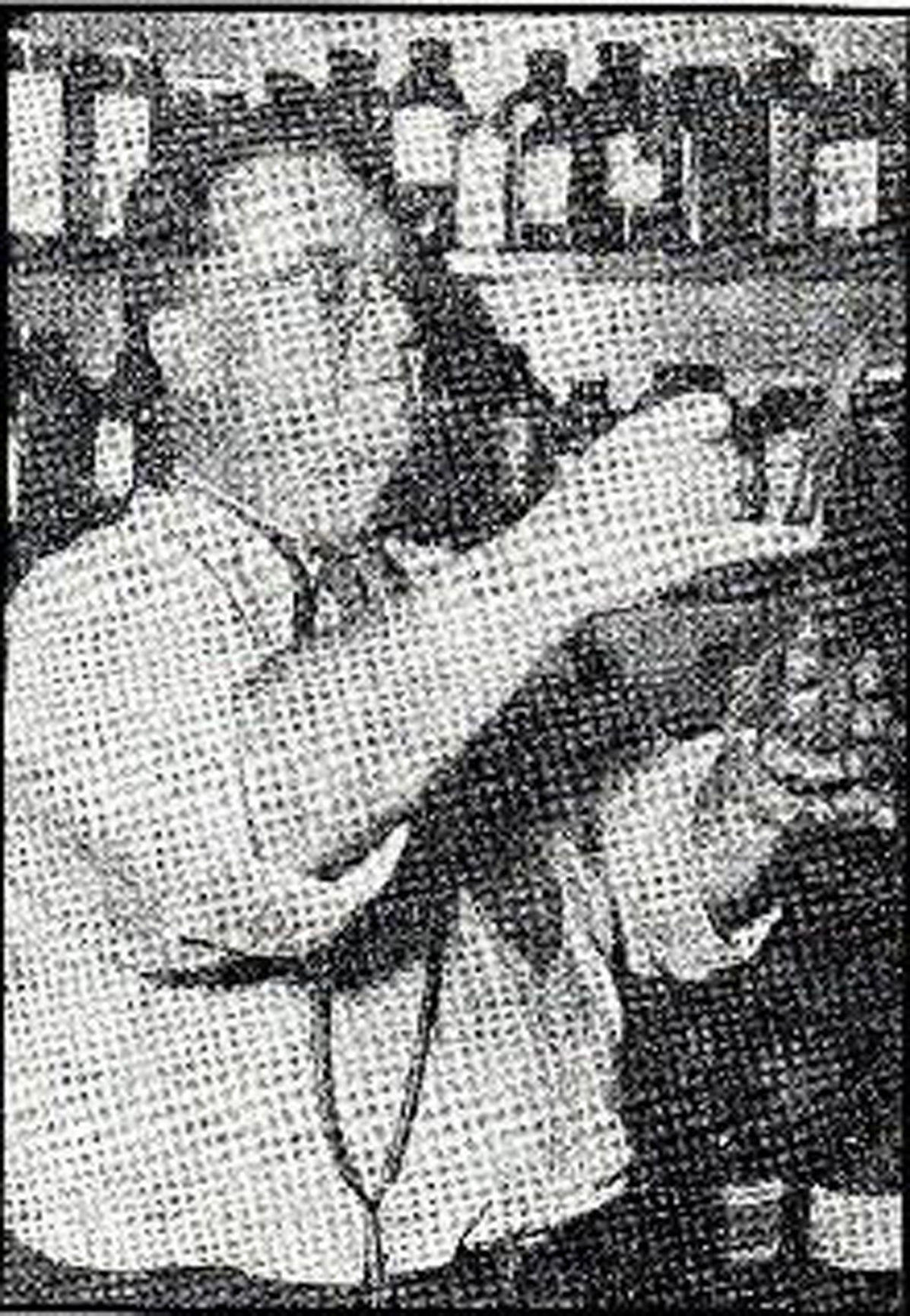 In this picture of Dr. Oak in his office, you’ll notice shelves full of medicine bottles behind him. Doctors in his time did not write prescriptions for a pharmacist to fill at a drug store. They made their own concoctions and bottled them and gave you directions for usage. 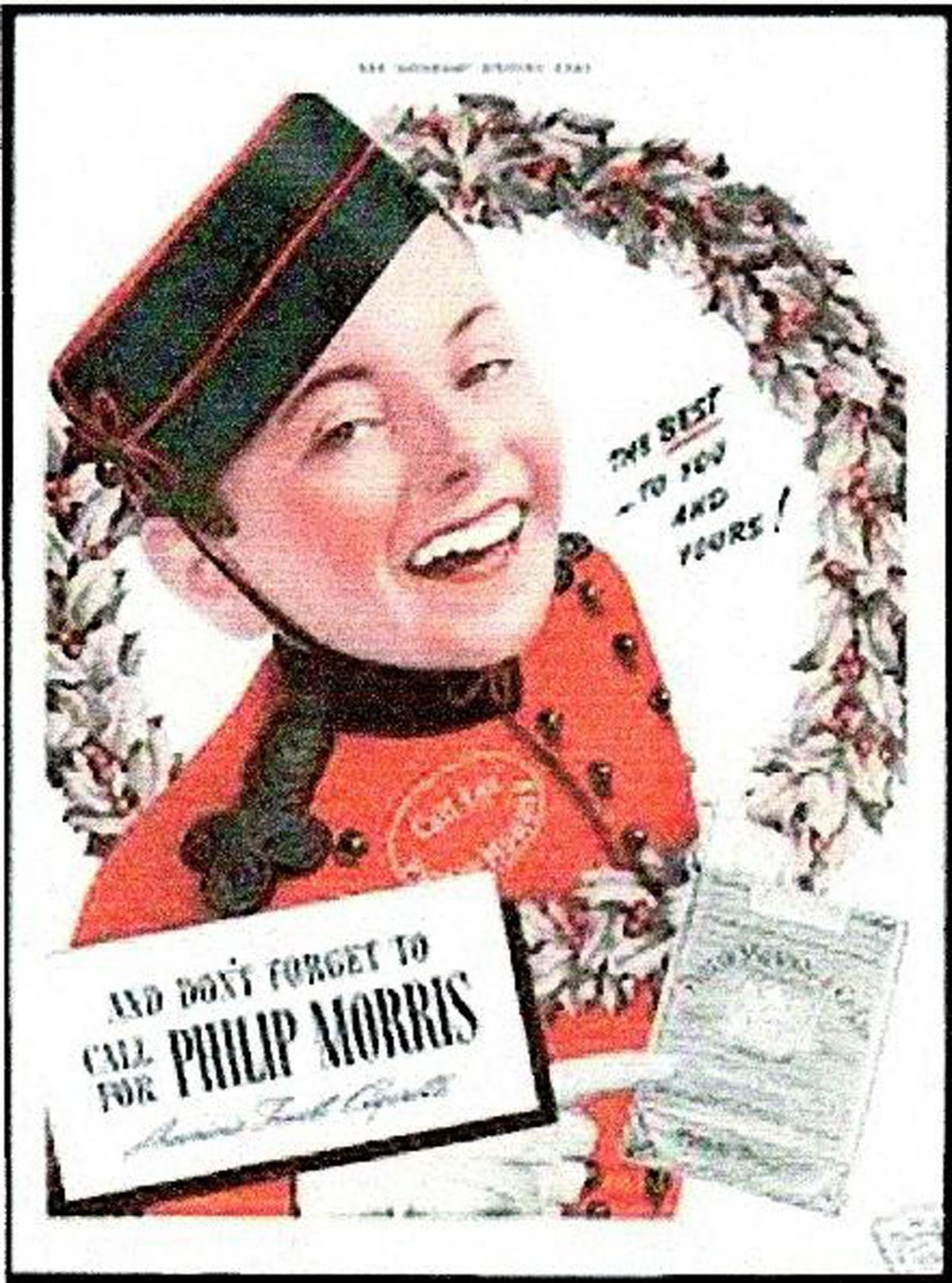 This Philip Morris advertisement was prevalent in all media. 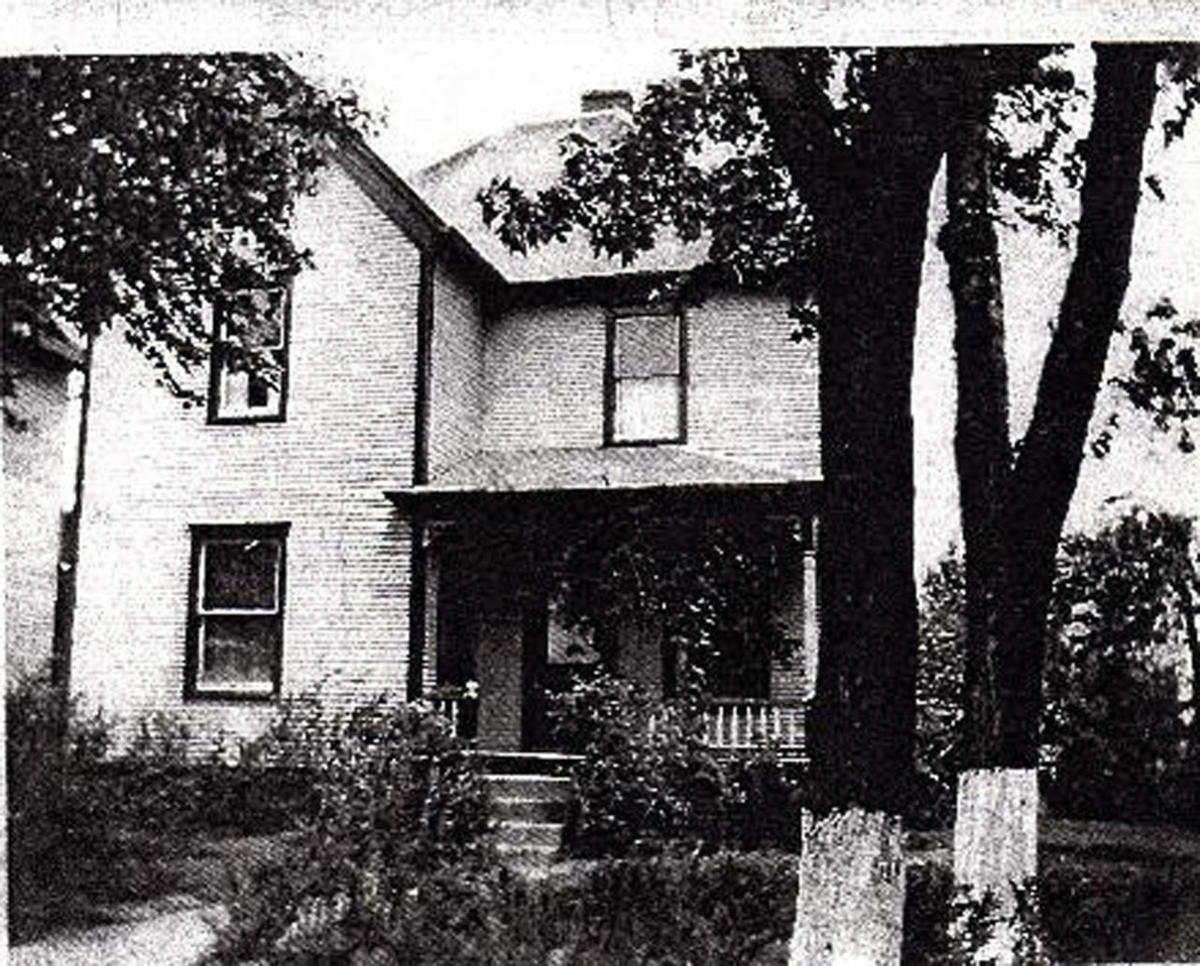 The house in La Crosse where the “good doctor” lived and practiced medicine. This house is still standing today. 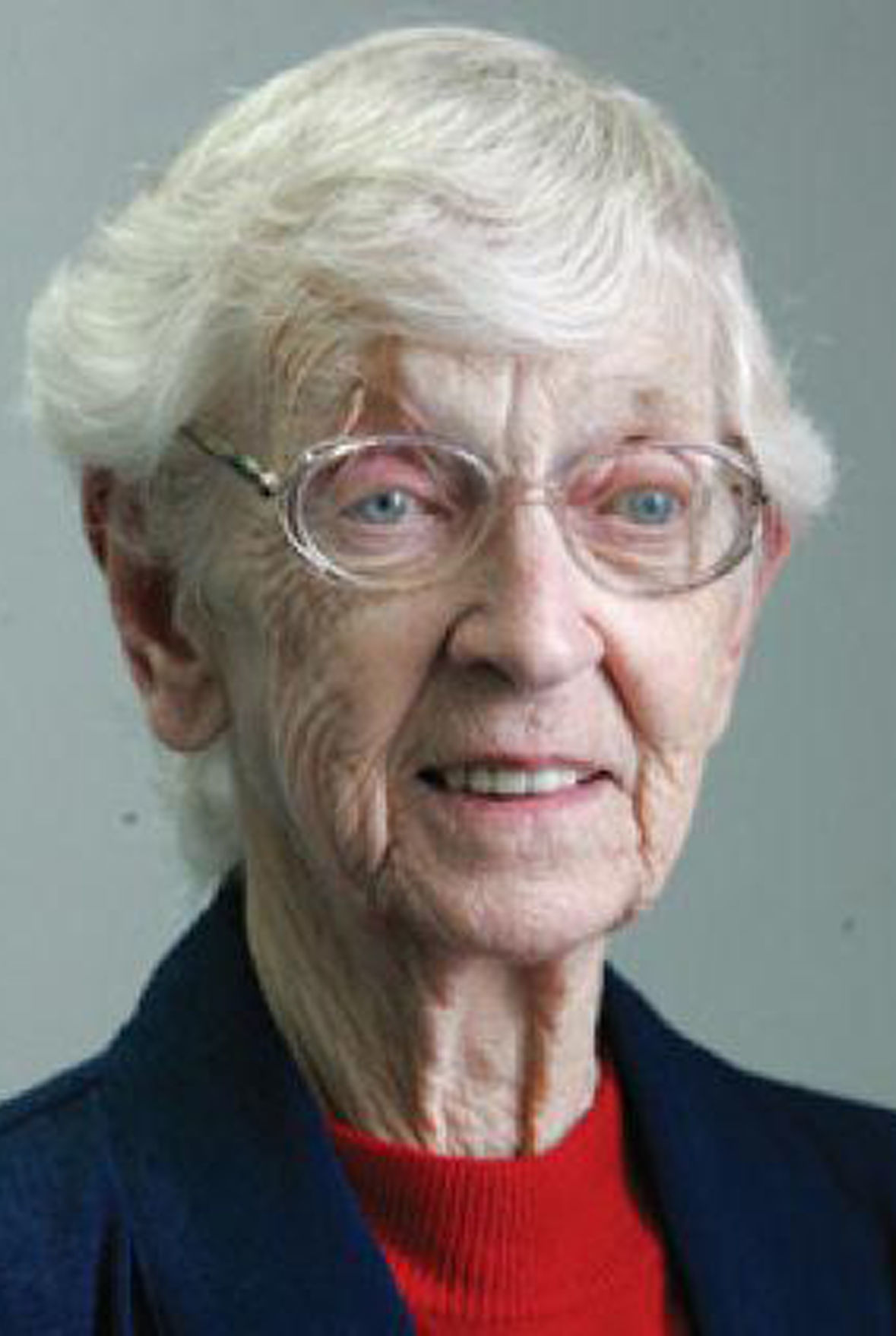 In this picture of Dr. Oak in his office, you’ll notice shelves full of medicine bottles behind him. Doctors in his time did not write prescriptions for a pharmacist to fill at a drug store. They made their own concoctions and bottled them and gave you directions for usage.

This Philip Morris advertisement was prevalent in all media.

The house in La Crosse where the “good doctor” lived and practiced medicine. This house is still standing today.

Although there have been numerous tragedies in La Crosse, there have been good things there too – one was a doctor who cared for its residents for many years. His name was Dr. David Daniel Oak and in 1948 he had practiced medicine in La Crosse for 38 years.

During the years of 1948-1952, there was a radio program called “This is Your Life,” which was hosted and produced by Ralph Edwards. This was a time shortly before television was common in everyone’s home. Most people had radios, instead. This show was immensely popular. At that time, cigarettes were advertised regularly and Philip Morris was known for its “Call for Philip Morris” advertising. This was the company that sponsored the show. Quite likely, a high percentage of La Porte County residents had their radios on to listen to the show on Tuesday, Feb. 22, 1949.

Dr. David Daniel Oak was to be the honoree. John Chadwick from the radio station had called local individuals and asked many questions. All of this came about because of an award Oak received at the 99th convention of the Indiana State Medical Association on Oct. 26, 1948, when he was selected as Indiana’s General Practitioner of the Year. In December, Henry Reicher of Michigan City wrote to Ralph Edwards about the possibility of using the doctor’s life on the radio – it was accepted.

On Friday before the show aired, about 200 people were present to send him on his way to Hollywood. He was taken to Chicago by car by Vernon Weinkauf. Mrs. Ira Funkhouser and Mrs. Raymond Sheely pinned flowers on both the doctor and his wife. The doctor had made a comment about his weight as he was getting into Mr. Weinkauf’s car to the effect that he was not going to fly because he was too heavy.

Edwards introduced the “Doctor” over WMAQ. He made light of his weight but kidded along with him and told him he could still get around very well. The doctor had delivered around 3,000 babies in his career, (four in his office and the fifth in an ambulance outside his front door) besides all the other sicknesses, accidents and operations. Mention was made of Mr. Miller, a farmer near La Crosse, having his hand caught in a corn picker. Then Edwards called the nurse, “Aunt Mary,” who had been an office helper and bookkeeper for 30 years in Dr. Oak’s office. “Doc” seemed very surprised when she made her appearance.

His son, Dr. Dwight Oak of Hanna, who was supposed to be watching his office in La Crosse during the Hollywood trip, also made an appearance. He said to his dad, “Sorry I let you down this time Dad. Dr. Jimmy Kistler of La Porte is in charge in case anyone is needing medical care.”

A number of eventful occurrences were noted. A significant one occurred in 1920 when La Crosse was pretty well surrounded by water. Dr. Oak was called to a home near Medaryville (a distance of 18 miles) to administer aid to two boys, who contracted scarlet fever. He used a hand car on the Monon Railroad to reach them. During another incident, this time in 1918, he traveled by car, boat and wagon drawn by a team of mules to a family by the name of Short.

At the age of 5, Dr. Oak decided he wanted to become a doctor. So when he was old enough, he attended Valparaiso University, and put in 18 hours a day. One time he said to Dr. Charles DeWitt, who was in charge of the medical department of Valparaiso University, that he didn’t know if all the work was worth getting his medical degree. Dr. DeWitt asked him what year he was in, and Oak answered “a sophomore,” and DeWitt recommended he not quit “now” as the worst was over. He also had to do three years of teaching to have money to finish his college work. On Dec. 15, 1920, he delivered his first baby. At the time of the show, this baby (Clark Elkins) was living in Kansas City, Missouri, and working for the Jim Handy Film Corporation. He was able to appear for Dr. Oak, which was a big surprise.

The Philip Morris Company presented the doctor with a new electric diathermy machine for his office, with new venetian blinds for his home and with an all metal boat with outboard motor “for fishing on Bass Lake.” All on the program were guests of the company at the Hollywood Roosevelt Hotel with all expenses covered by the company. He exclaimed – “What an experience!”