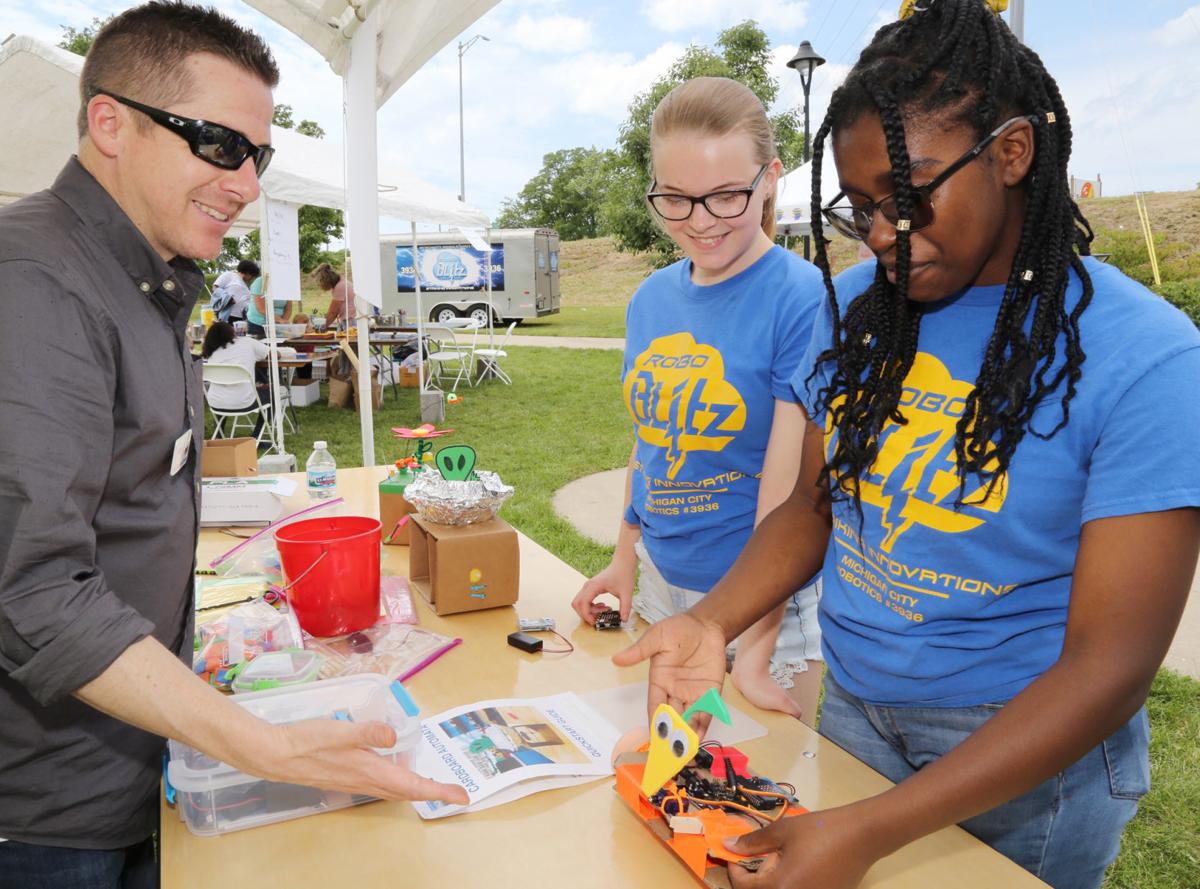 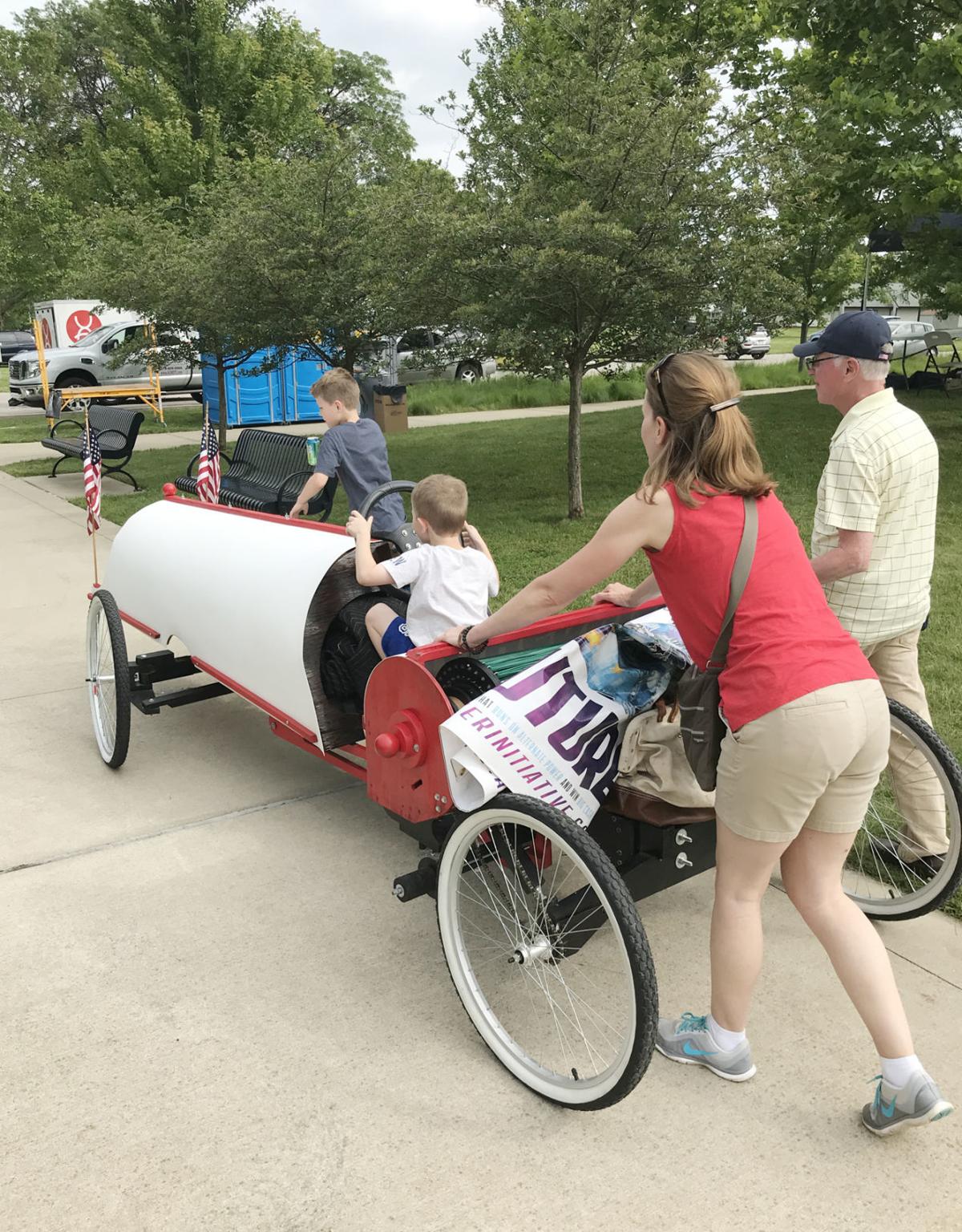 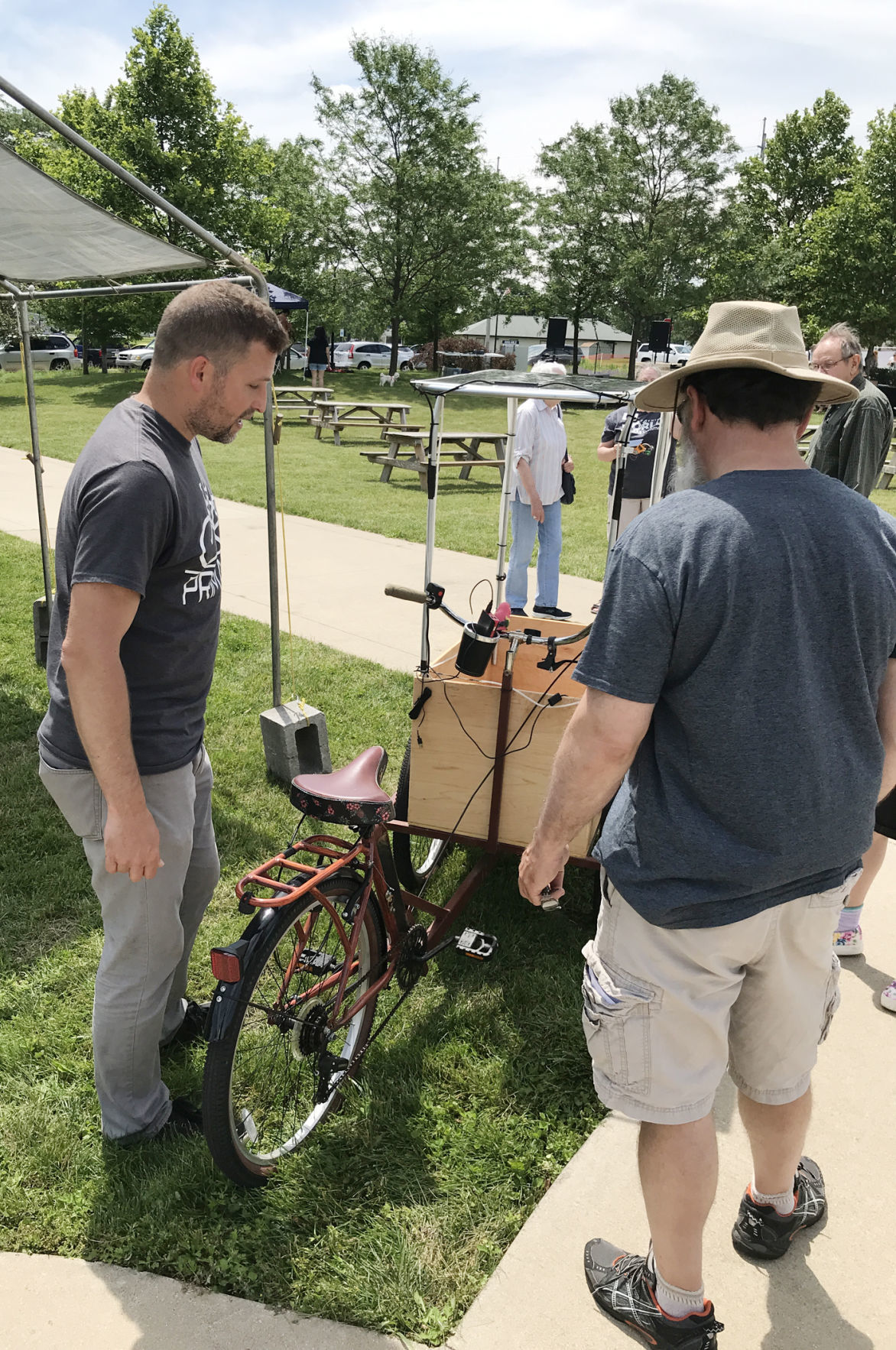 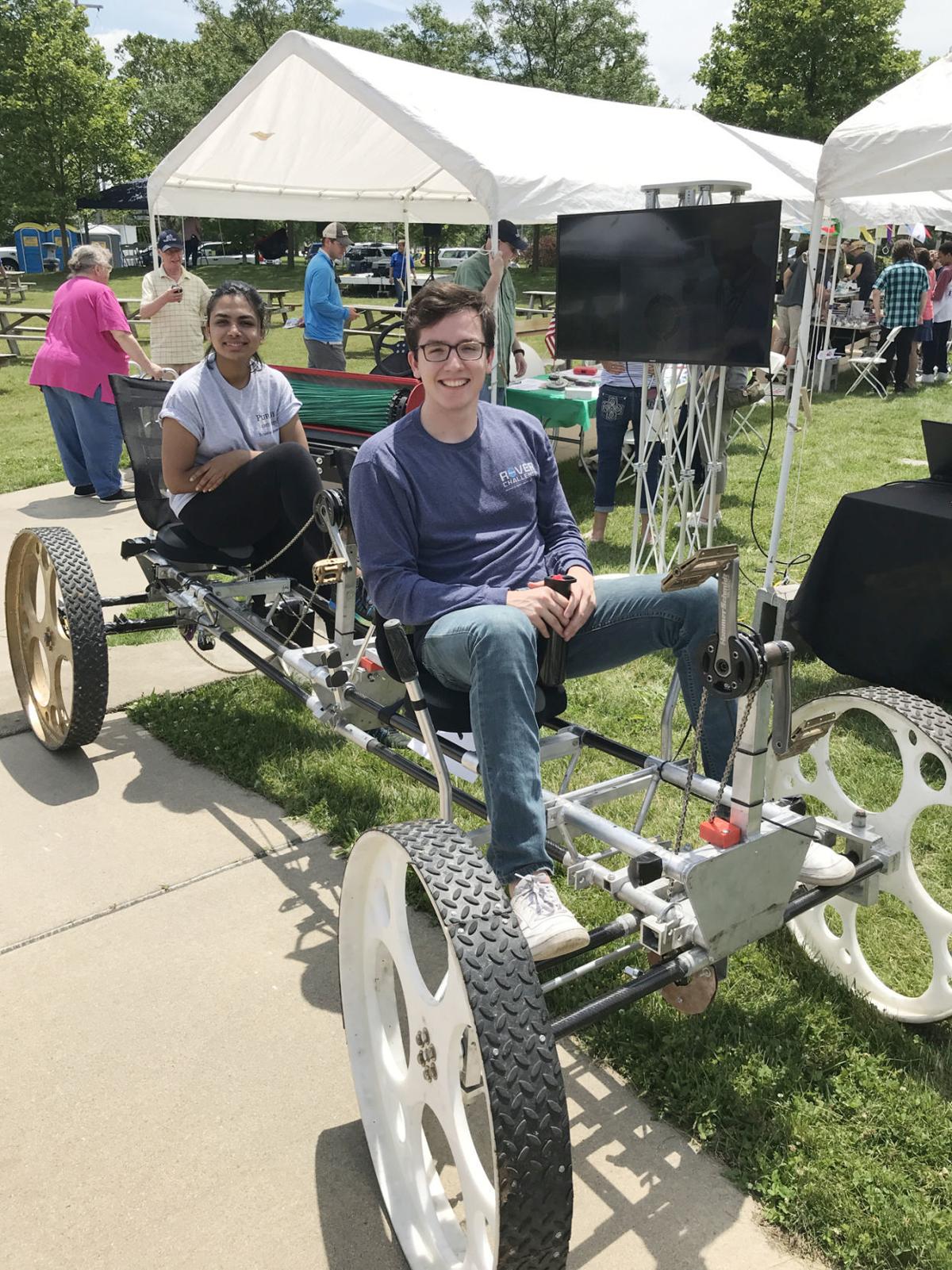 Engineering students from Purdue Northwest roved around the 2019 Maker Faire with their model Mars rover.

Engineering students from Purdue Northwest roved around the 2019 Maker Faire with their model Mars rover.

MICHIGAN CITY — Scientists, engineers and artists will be returning to Michigan City to amaze audiences with their skill.

And event organizers are looking for more to participate.

The free, family-friendly event will be held both indoors and outdoors and will be open to the public from 11 a.m. to 5 p.m.

The South Shore Maker Faire takes after its parent event, Maker Faire, which originated in the San Francisco Bay Area in 2006 as a project of the editors of “Make: Magazine.” According to event organizers, Maker Faires have expanded into a global network of flagship and independently produced events celebrating innovation, creativity and curiosity. Organizers call it the “Greatest Show (& Tell) on Earth” – a showcase of invention, creativity, and resourcefulness.

Maker Faire organizers said the event will feature both established and emerging local “makers,” and will enable makers to showcase rockets and robots, DIY science and technology, urban farming and sustainability, alternative energy, bicycles, unique craftwork, handcrafted food and drink, educational presentations and performances. They said the Maker Faire will be a venue for engineers, artists, scientists and crafters to show hobbies, experiments and projects.

The Call for Makers, Performers and Crafters is open now through May 29. Individuals, businesses, or groups interested in participating in this event should complete the online application at http://south shore.makerfaire.com.

Makers and creators accepted for the Maker Faire will be listed and featured on http://southshore.makerfaire.com after the Call for Makers closes on May 29.