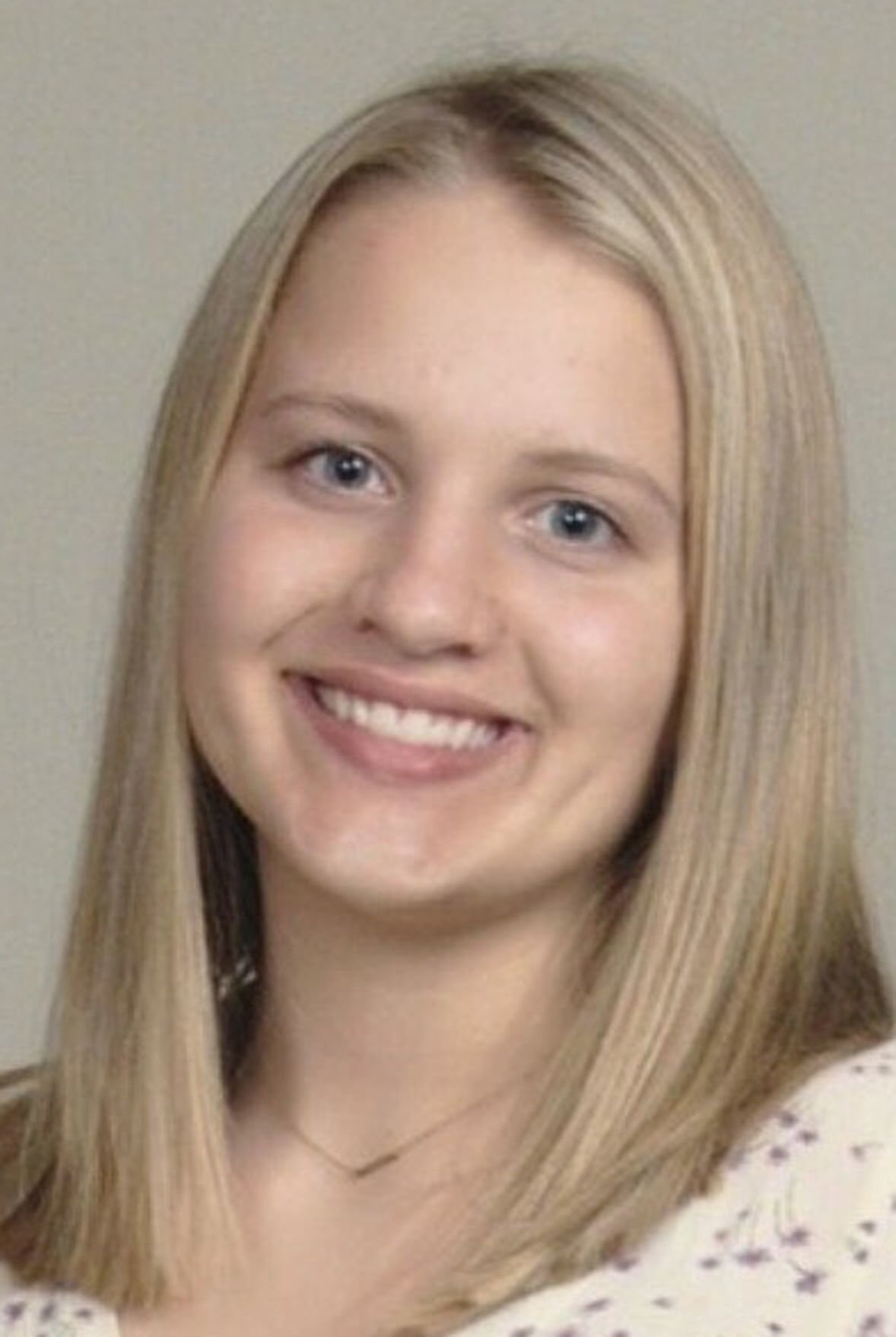 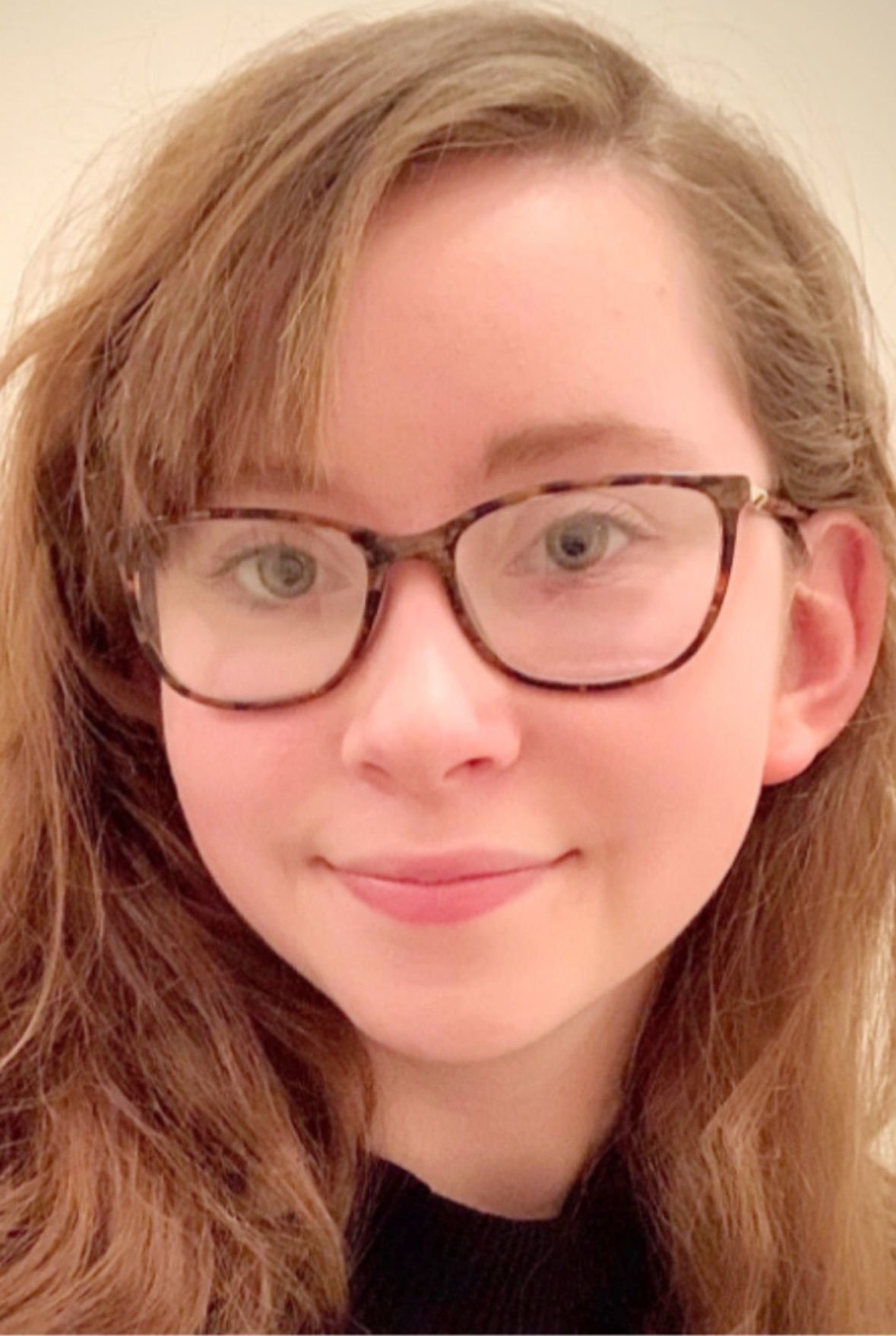 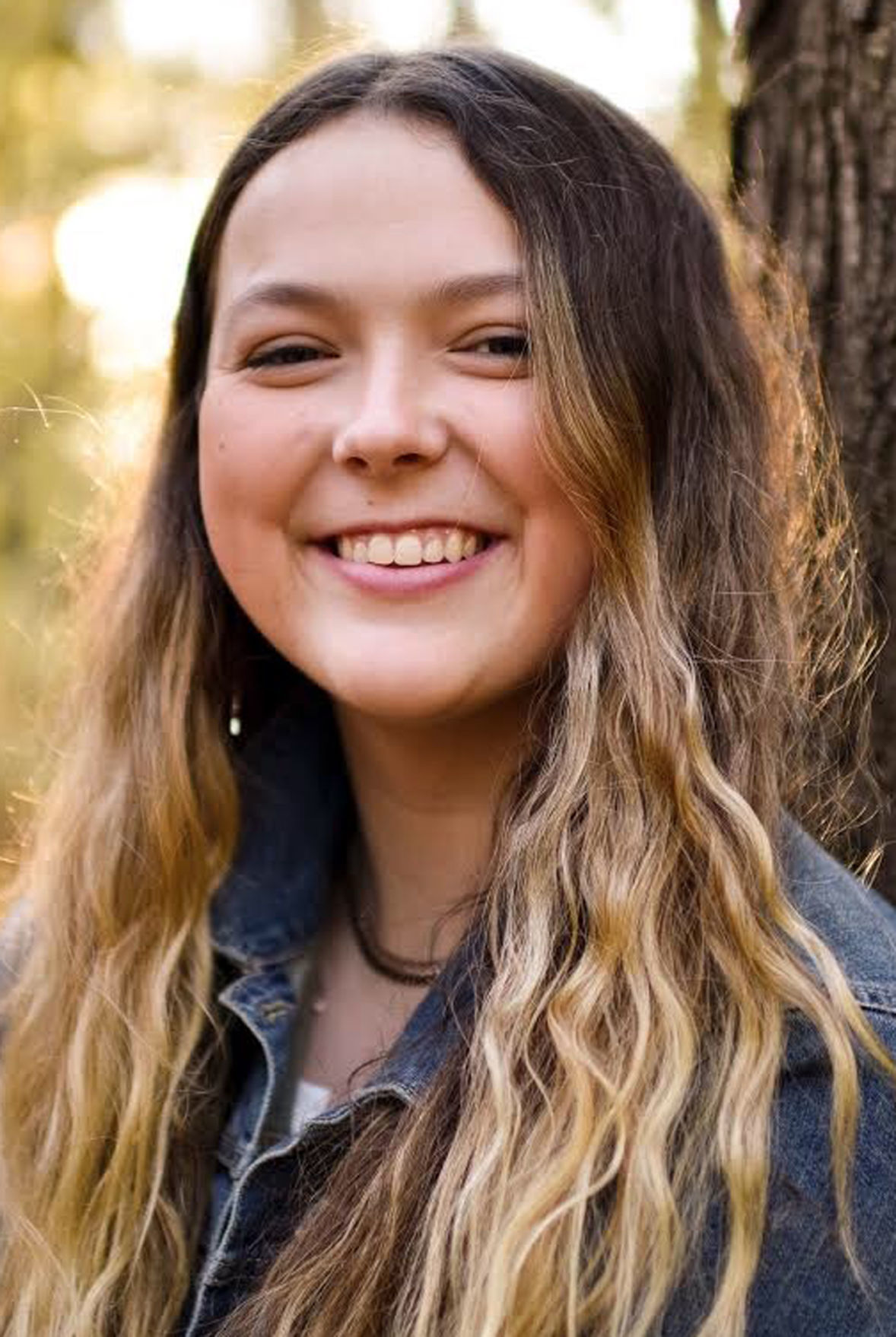 Julia Jones was named NPHS Valedictorian. She is the daughter of Chris Jones and Deborah Gordon. She plans to study Environmental Science for her undergraduate work in college. Not only will this help her to satisfy some of her ever-present curiosity of the world, but also help her to know what methods are to be promoted or regulated for the sustainability of human progress. In addition, she plans to pursue a degree and career in Environmental Law.

“I can never express enough just how thankful I am for my friends, family, educators and coaches,” she said after learning about the recognition. “These people have made me the girl I am with the dreams I have. For this reason, I understand that I must always carry on and set a high bar of accomplishment for myself to help the Earth continue to be a place which fosters creativity, growth, innovation, and compassion.”

Sydney is the daughter of Lisa and Craig Meyers. She has one younger brother, Jacob M.; and a grandmother, Loretta Stricklett, who has a close relationship with Sydney. After graduation, she plans to attend the University of Wisconsin to major in communication sciences and disorders in order to become a speech pathologist. She was involved in the Robotics team for four years, wrapping up her senior year as the team captain. She played basketball for three year and was the team captain for two years. She played club soccer for four years serving as team captain for three years. Also, Sydney was a member of the National Honor Society for two years and serves as the vice president this year.

Allison is the daughter of Rick and Sherri Hein and the sister of Todd Hein, Tim Hein, and Andrea Davis. During her time at NPHS, she has been active in the PLTW Biomedical Science program and has taken several of the AP and Honors classes offered. In her spare time, she enjoys participating in the NPHS HOSA chapter where she has had success at both the state and international level competing in health science events. She is a member of both the National Honor Society and International Honor Society. After graduation, she plans to attend either Purdue University or the University of Michigan to major in biology on the premedical track.