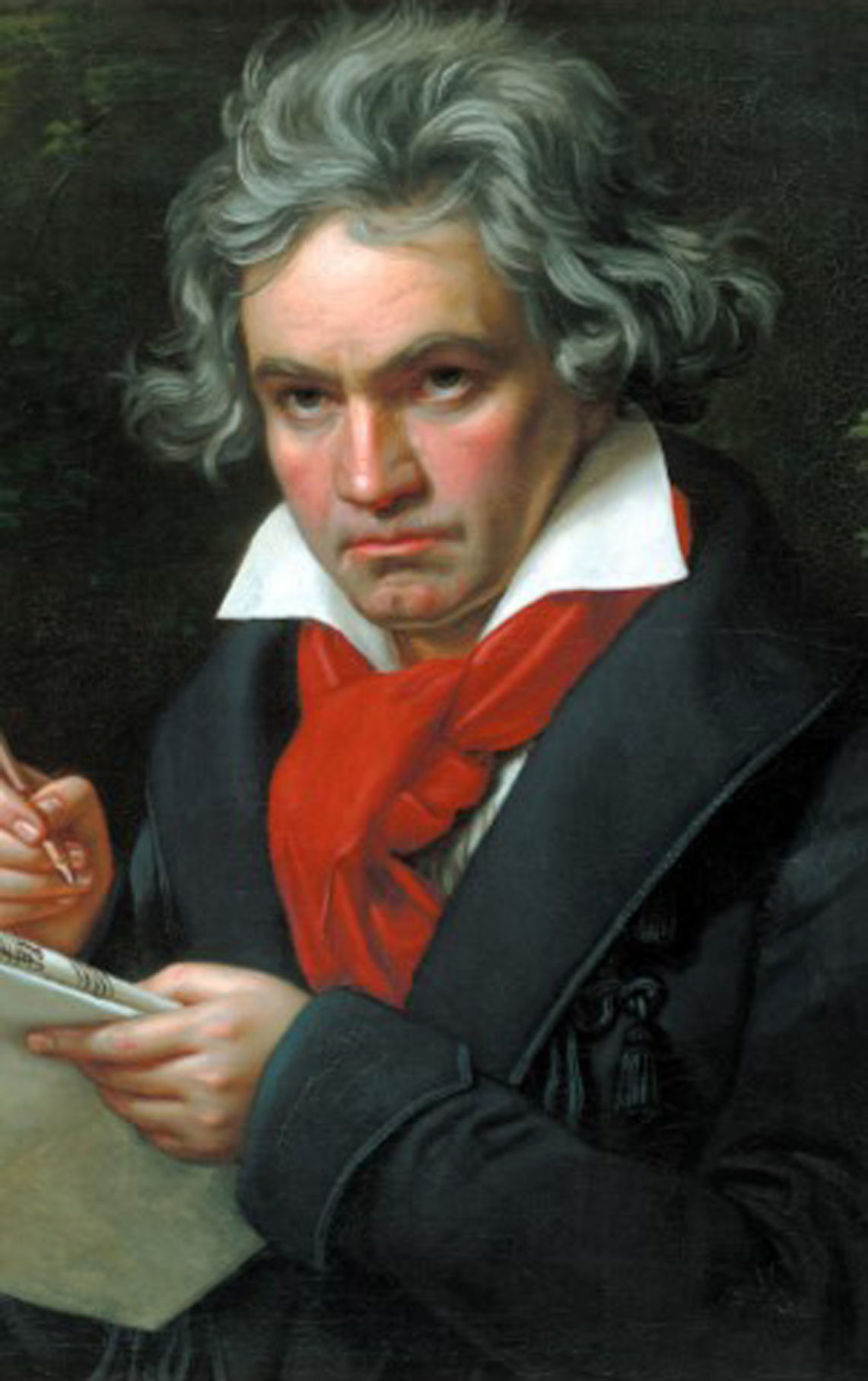 The La Porte Symphony Orchestra will present a celebration of Beethoven’s 250th birthday on Sunday, March 15, under the direction of the LCSO’s fifth music director candidate, Wilbur Lin 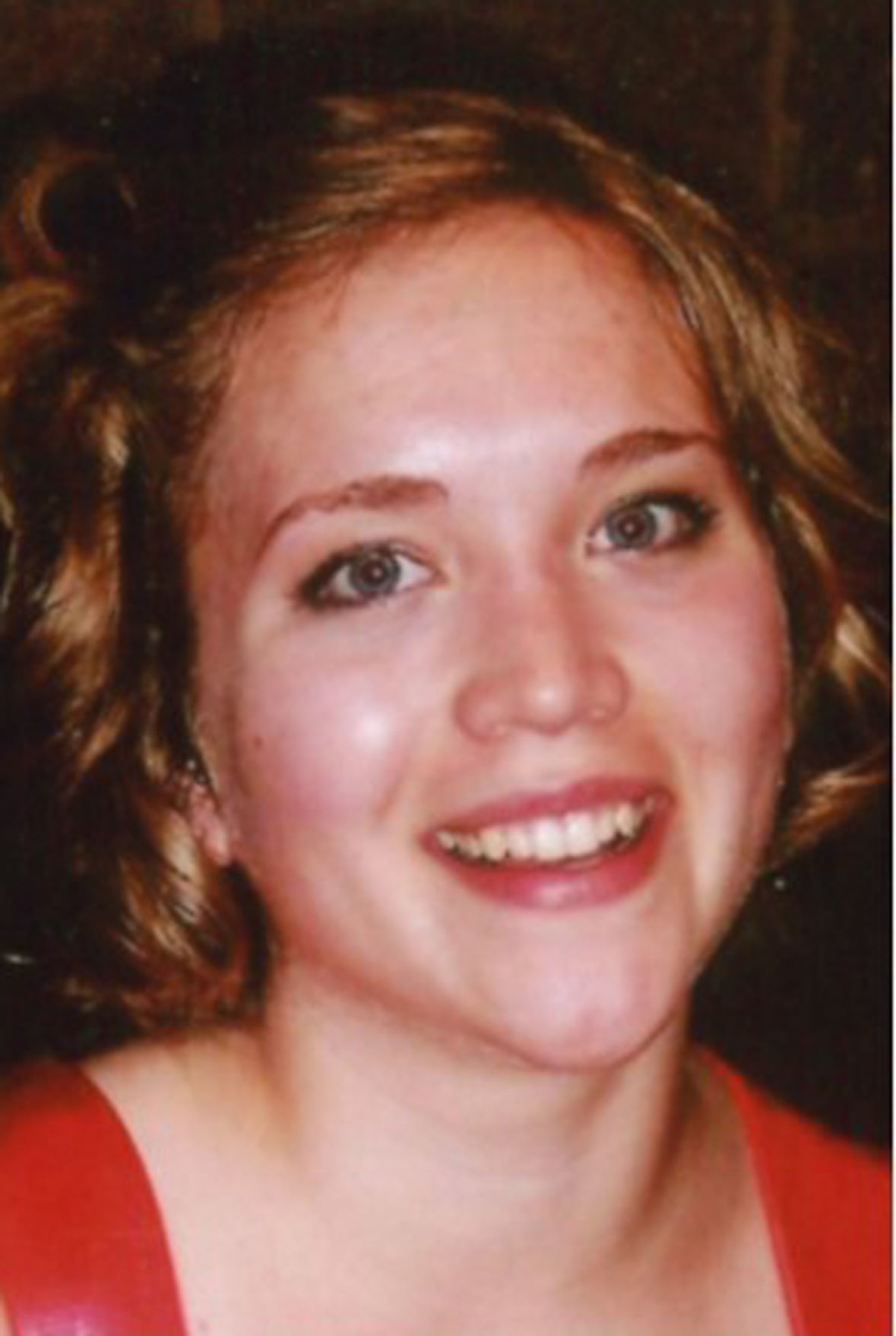 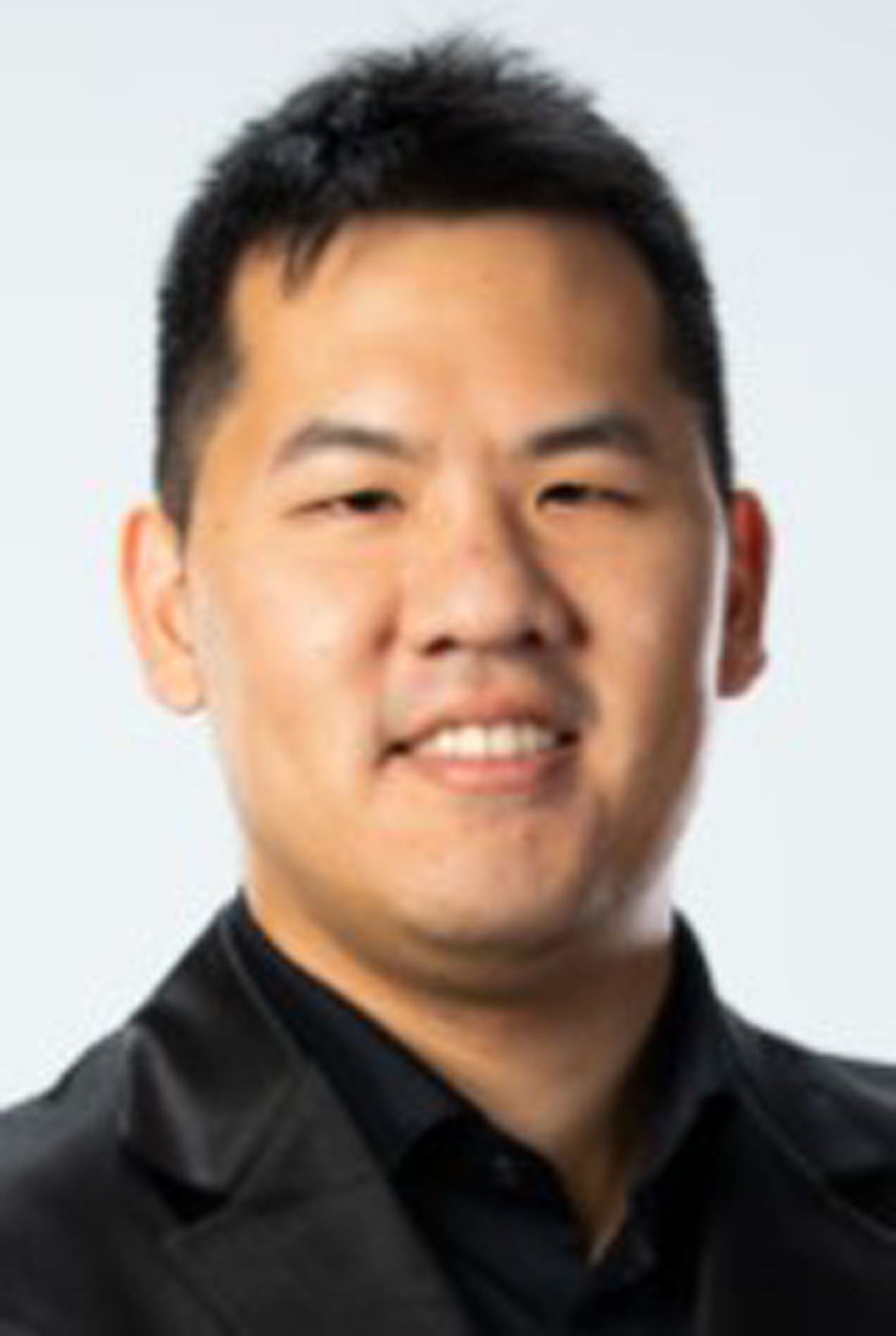 MICHIGAN CITY — The La Porte Symphony Orchestra continues its 47th season on Sunday, March 15, with a celebration of Beethoven’s 250th Birthday. Under the direction of the LCSO’s fifth music director candidate, Wilbur Lin, the Orchestra will perform:

The concert will be performed at the Holdcraft Performing Arts Center, 1200 Spring Street, Michigan City, and will begin at 3 p.m.

Wilbur Lin serves as the assistant conductor for the Cincinnati Symphony and is a graduate from Riccardo Muti’s Italian Opera Academy. Lin is a doctoral candidate at Indiana University’s Jacobs School of Music and is a two-time recipient of the Mortimer Furber Prize for Conducting at the Royal Northern College of Music. He is the founder of the Chamber Philharmonic Taipei. Lin studied under the direction of Riccardo Muti and other well-known conductors and directors. He has conducted orchestras such as the MAV Symphony in Budapest, the Taiwan Symphony, the Orquestra de Cadaqués in Spain, and the Missouri Symphony as well as conducting Verdi’s Macbeth at Teatro Alighieri in Ravenna, Italy and more. Lin will be in La Porte leading rehearsals, speaking to school groups, and meeting with LCSO patrons and donors in the days prior to the concert.

The LCSO will also welcome Carey Scheck, a La Porte resident, as the piano soloist on Gershwin’s “Rhapsody in Blue.” Scheck is a graduate of Valparaiso University and Western Illinois University with degrees in Piano Performance and is currently a Music Teacher in the La Porte Community School Corporation.

Tickets for the performance are $20 for adult seats and $18 for senior seats and are available at www.lcso.net or by visiting Roxy’s Music, The Civic Auditorium in La Porte, or the La Porte County Convention & Visitors Bureau in Michigan City. Students with a valid ID are admitted for free. Tickets may also be purchased at the door. Doors open at 2 p.m. The concert begins at 3 p.m.