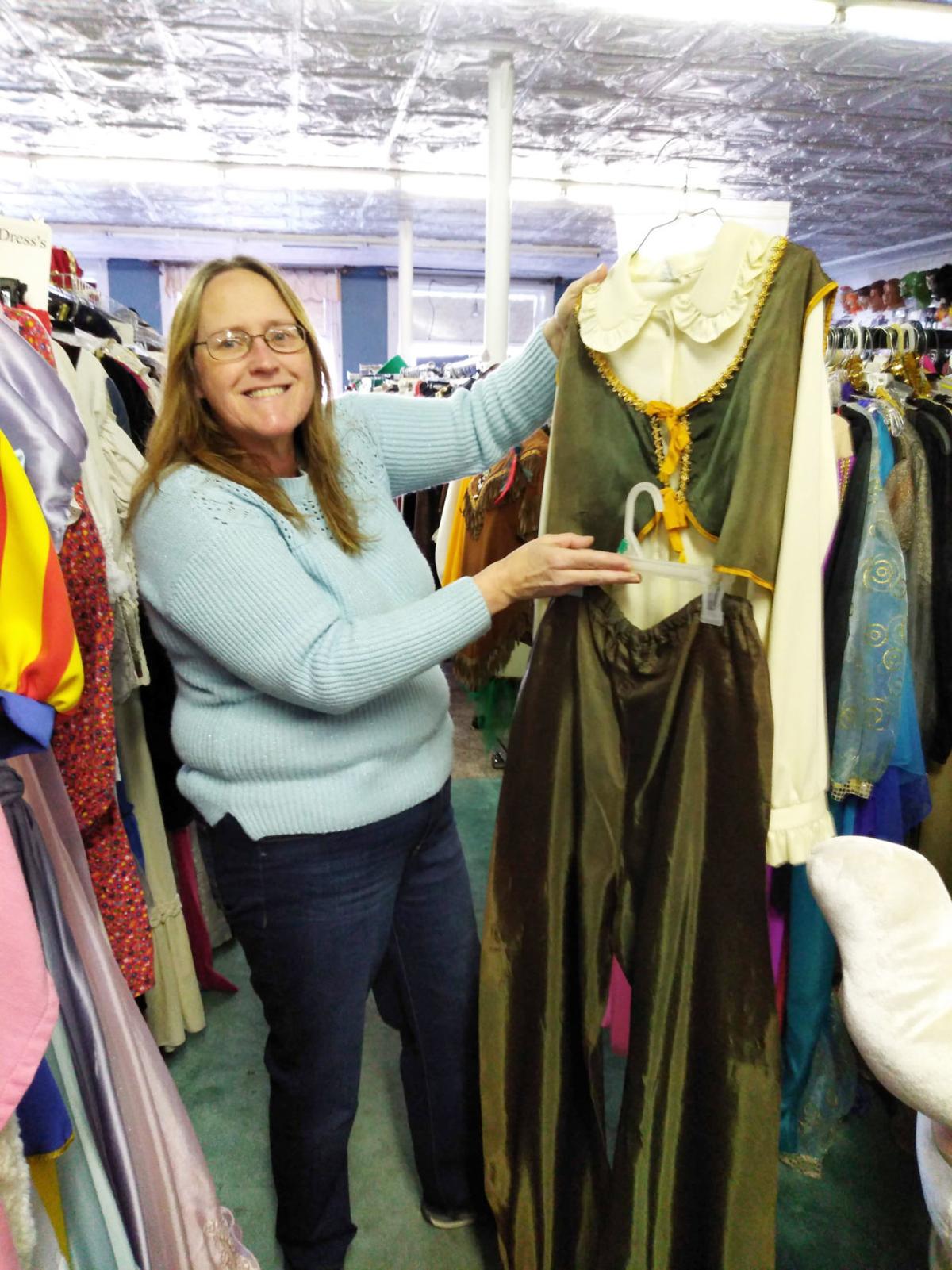 Rainbow Trades owner Sue Copeland shows off the genie costume that started it all. 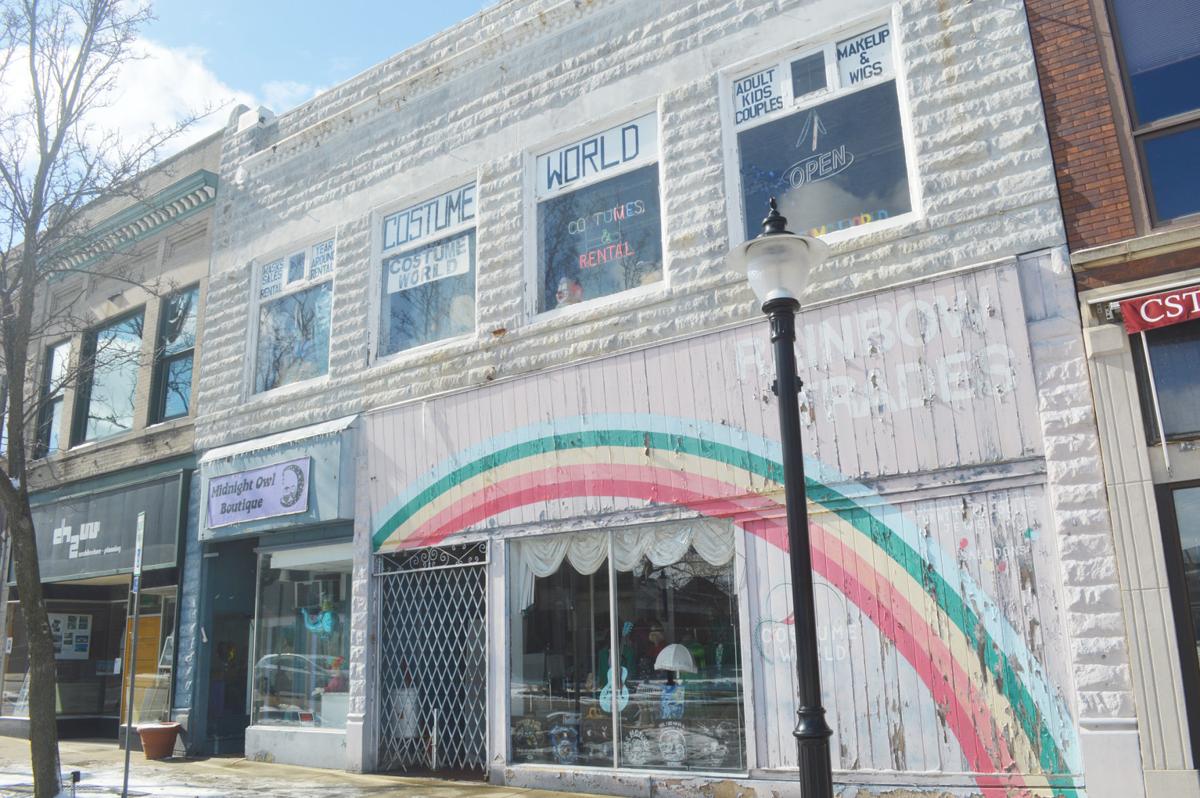 Costume World in the Rainbow Trades building on Franklin Street. 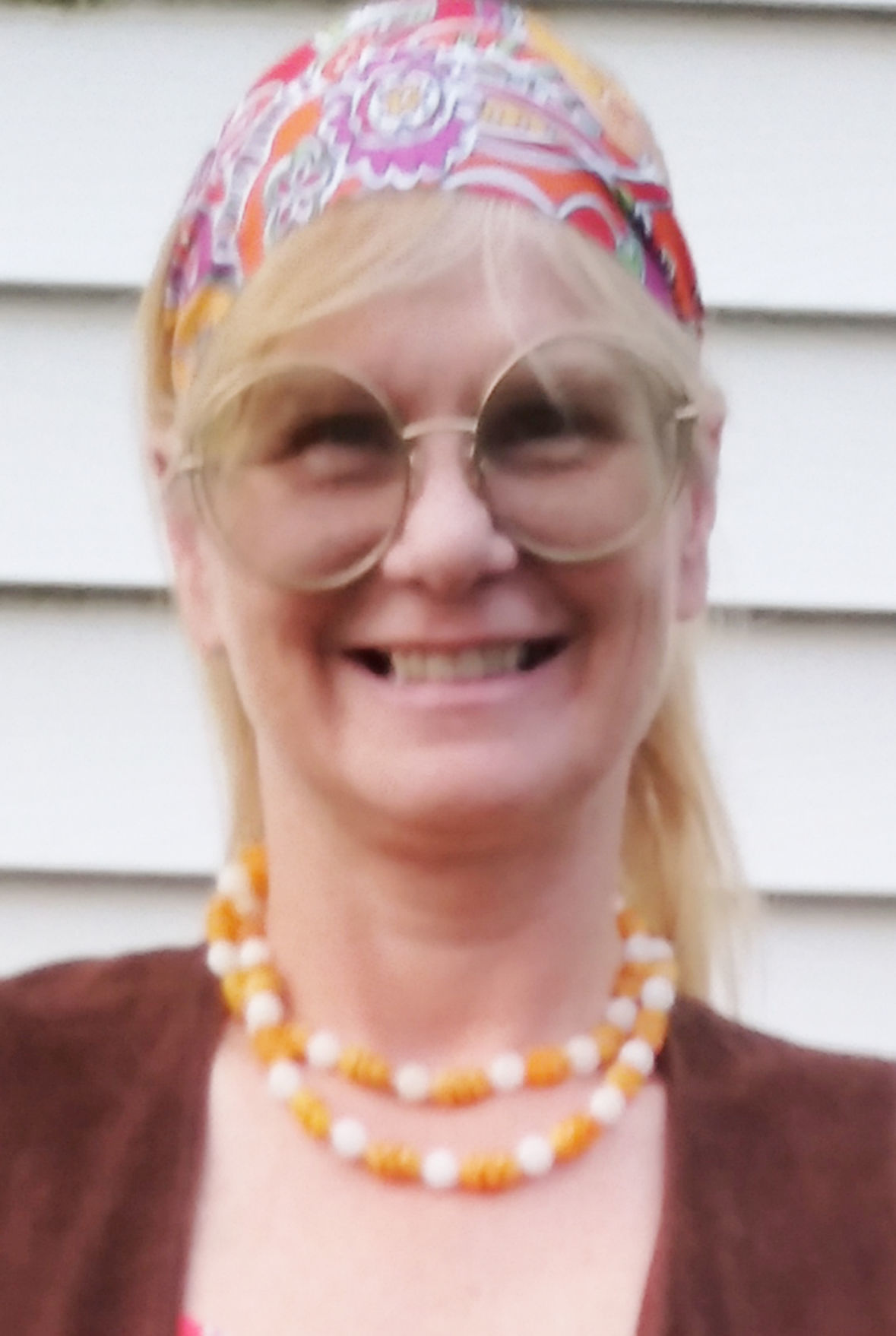 Rainbow Trades owner Sue Copeland shows off the genie costume that started it all.

Costume World in the Rainbow Trades building on Franklin Street.

About 40 years ago a successful local realtor by the name of Marjorie Gondeck was in charge of the sale of a building at 809 Franklin St., Michigan City, when she was inspired by her passion and hobby of collecting trinkets and treasures. They found a home in this vacant space and her dreams paved a new direction when she purchased the building instead of selling it, and launched Rainbow Trades.

Now, Mrs. Gondeck was an innovative business woman who invested in many rental properties within the community, and even struck a deal with a costume shop to rent part of her storefront every October.

Her daughter was so enamored by the imaginative magic of the first costume her mother bought for her, a genie, that Marj and her husband went to their first costume convention in Indianapolis and bought 25 get-ups.

From that, Costume World was born in 1989, as a place to rent a costume anytime of the year. Dressing up was not just for Halloween or Christmas anymore. For Michigan City, superheroes could show up to a birthday party at anytime and parades came to life. Sadly, Marj passed away in August of 2015, and yet her spirit lives on. Her daughter, Sue Copeland, the same girl whose delight for the genie costume started Costume World many years ago, took over the family business and carries on the family legacy. And I had the privilege of listening to her share these memories. According to Sue, “I still have and rent the costume that started it all.”

During her off season, she usually is open by appointment only, but with the help of supportive friends, she will be participating in First Friday events again.