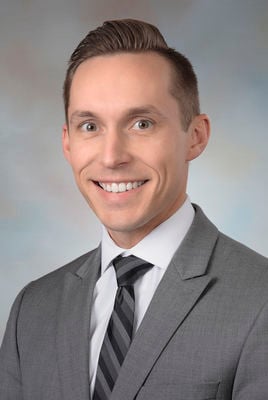 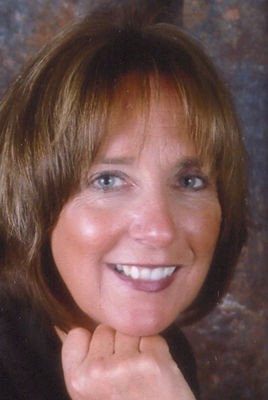 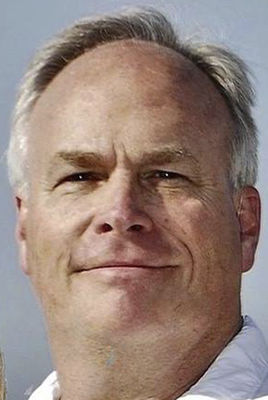 MICHIGAN CITY — Century 21 Affiliated has announced that Pat Mathews-Janasiak is Top Selling and Top Volume Agent for December. Pat is a seasoned 30 year full-time agent, who has spent her entire career with Century 21. She works with both buyers and sellers, and is experienced in both residential and commercial sales.

Randy Novak is Top Listing Agent. He is part of Novak Team with his wife Debbie. They are both licensed brokers. Randy has been representing buyers and sellers since 1998, and has seven professional designations. Novak Team works together to offer their combined experience in real estate, knowledge of the area and the market.